Have you found your passion? One man has, and he has spent the last 25 years of his life hand digging massive caverns in the high desert of northern New Mexico. He isn't crazy, he just loves what he does. He's so good at it in fact, that his architecturally stunning caverns are gaining international acclaim. Each cavern and cave is a maze of wonder and imagination, and Ra Paulette loves every second of it. See the detailed video below from CBS about this man, and why he does what he does.

For most of his life, his work has gone unnoticed, until a documentary filmmaker spent three years recording his process. The intricacy of all of his caves and the designs on every square inch are only amplified by the fact that these caves were carved entirely by hand, by one single man. Many of his caves take years to complete, with one taking over 900 hours of intensive work to perfect.

Paulette wants to create a sense of wonder in those who visit his caverns, and he wants to bring the illusion of nature and being outside, deep within the mountains. So far, Ra has dug about a dozen caves in the area, which were commissioned by local residents who wanted to have something one of a kind deep within the mountain. He has even created caves with running water and electricity, with 2 of his works currently on the market for close to US$1 million each. 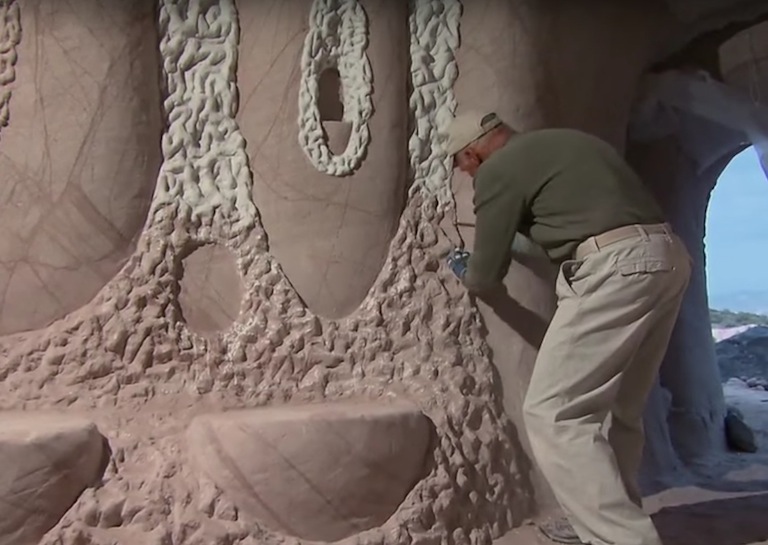 Perhaps the most surprising thing is that Paulette only charges 12 dollars an hour to build caves for people, and he will never see any return on his work from sales. He truly has found his passion, and he says he loves every second of what he does. Already 67-years-old now, he will be well into his 70s by the time his biggest work is completed, and he is showing no signs of stopping yet. 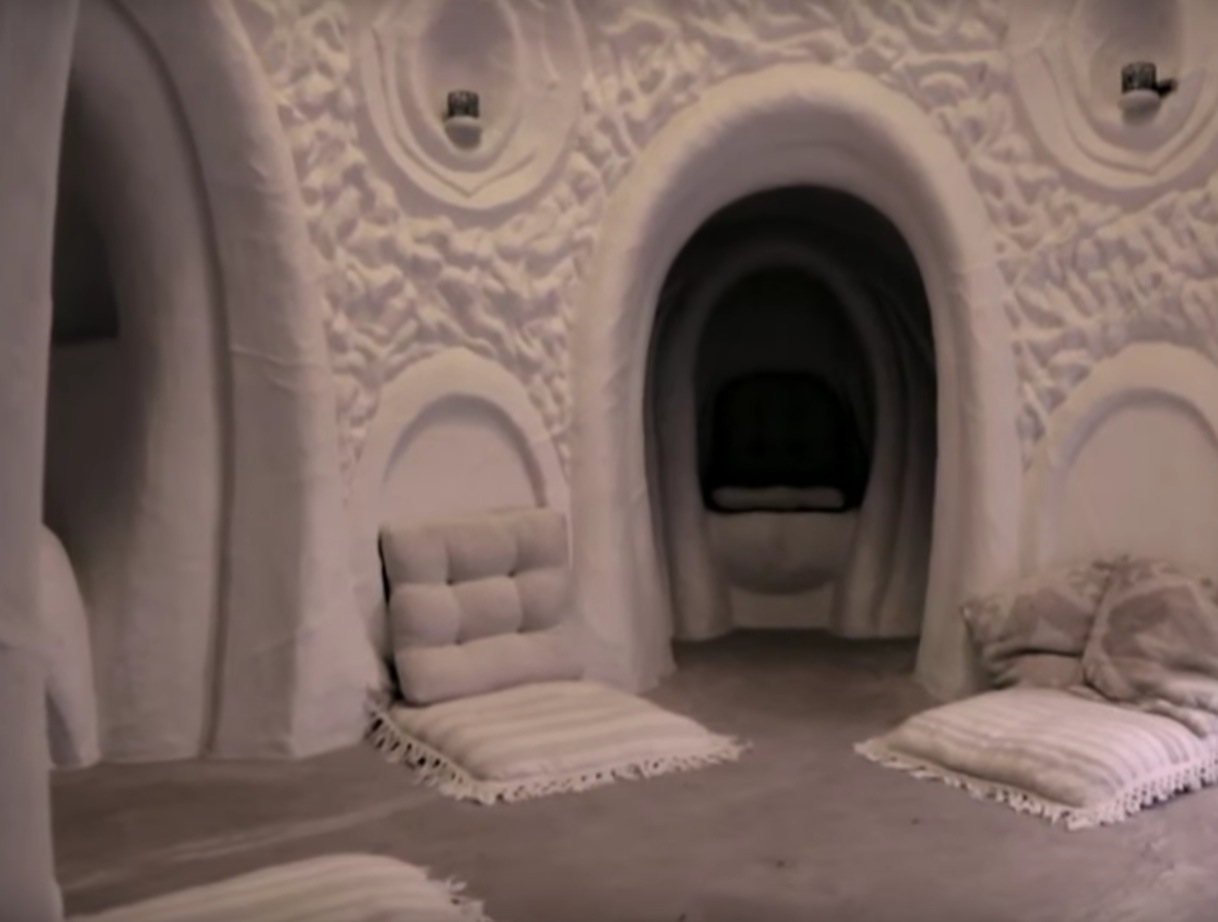 Ancient Artists May Have Used Oxygen Deprivation to Get High