For some people, the sea can be such a terrifying place to float around on. As a 90's child growing up watching Disney films, one of the most shocking things that terrified me as a kid was that scene from Pinocchio where Geppetto was swallowed up by a giant whale named Monstro. That scene sends shivers down my spine up until today. Just the thought being a small creature being out-scaled by the vastness of the sea and the wild giants that live in it is such a freaky territory, not just for me but for others who share the same discomfort when having to deal with seafaring.To reinforce my sea sentiments, an incident off the coast of Panama sees an enormous black marlin toppling over a fisherman's boat sending it to the bottom of the sea. Luckily, none of the crew were hurt and were rescued by a nearby boat. 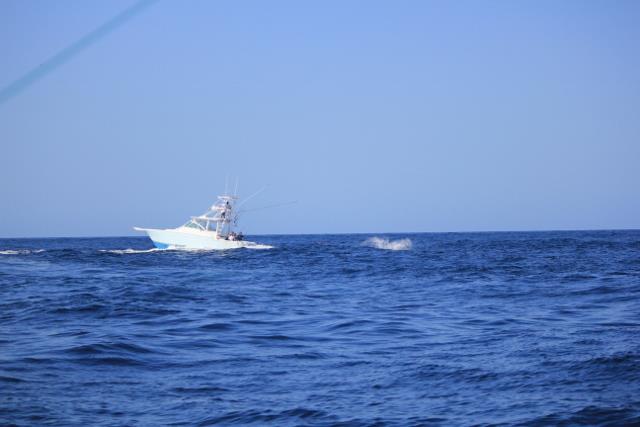 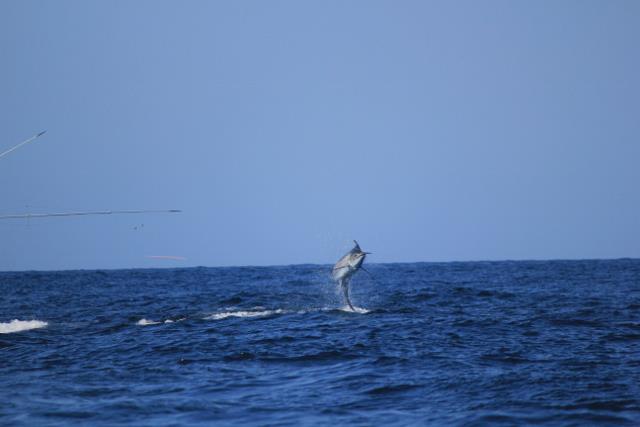 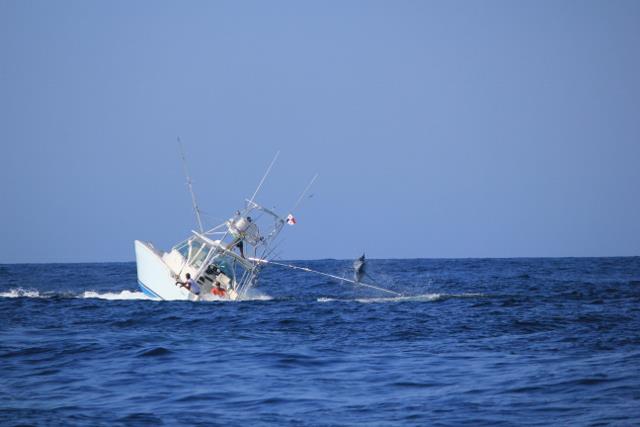 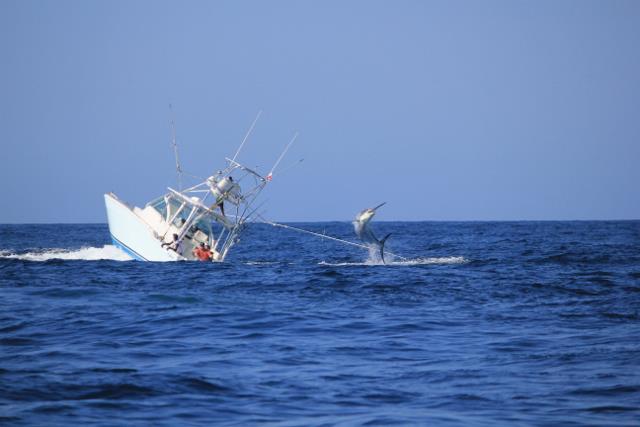 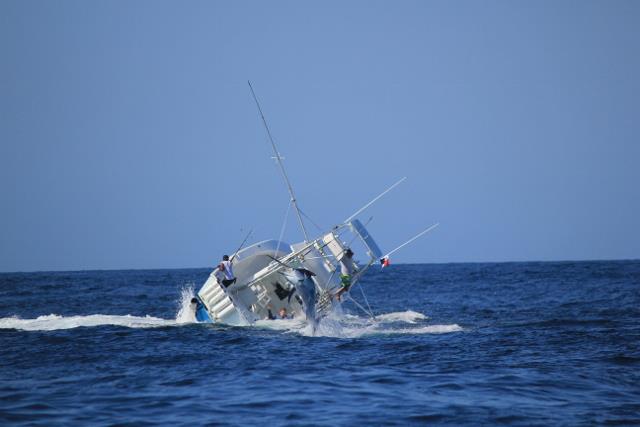 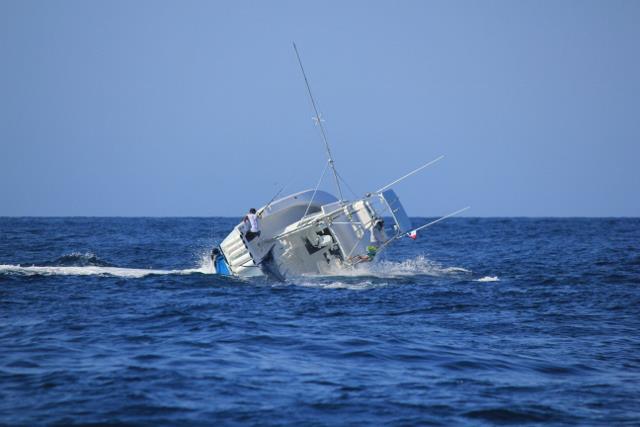 Sure, marlins are fast swimmers which can reach a top speed of approximately 80 km/h (50mph) and can weigh up to 670 kg, but the fish's vital statistics is not to blame for the boat's epic demise. Marlins don't just wake up one day and plot to capsize a boat as it goes through its everyday errands. The incident was completely a human mistake with a dash of generous helping from nature.

The West Coast Fishing Club boat, called Abundancia, was not capsized by the baited black marlin. Instead, the captain was trying to 'back down' or put the vessel in reverse to help reel the line in when a big wave came crashing onto the boat, which knocked the captain off-balance and accidentally slipped the reverse gear into full throttle. As a result, the transom went burying into the consecutive waves and sea swells.

Amazingly, the boat's encounter with the marlin, the captain's struggle to control his gear, and the inevitable sinking of the vessel only lasted for a full minute without injuring or hurting any of the crew and passengers aboard the boat.

"We are relieved to report that the anglers, the captain, and crew were all evacuated from the vessel without injury or loss of life, thanks to the quick response by the captain and crew of one of our other boats", said Brian Grange, West Coast Fishing Club's vice president at the time.

He added, "Our practice has always been to fish within sight or radio contact with a sister vessel, and in this case, one of our other boats was very close by, which enabled an immediate response".

The West Coast Fishing Club provides 25 years of chartered fishing business and has not encountered this kind of capsizing before. "Each year, we put in thousands of hours on the water, and we’ve never had anything even remotely close to this happen before", says Grange. "We also invest a great deal of money in onboard safety equipment and hundreds of man hours annually to ensure that if something arises, we are prepared to deal with it".

If you'd like to conquer your fear of the sea, maybe West Coast Fishing Club can assist you in doing so. Just remind the captain not to hold on too tight on that reverse gear in case a big fish causes a stir.

All images courtesy of MarlinMag via West Coast Fishing Club