Major credit card company MasterCard is testing out the "next generation biometric card" that will include a user's fingerprint onto the card. 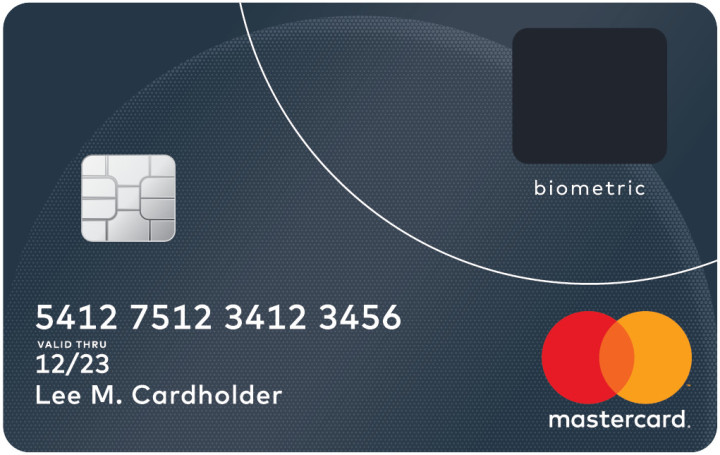 The card combines both biometric scanning and the traditional four-digit personal identification number (PIN). At the check out of a store, customers would both place their thumb on a chip while in the card reader. Then, they would type in their PIN. If the PIN matches the thumbprint, the transaction is approved. 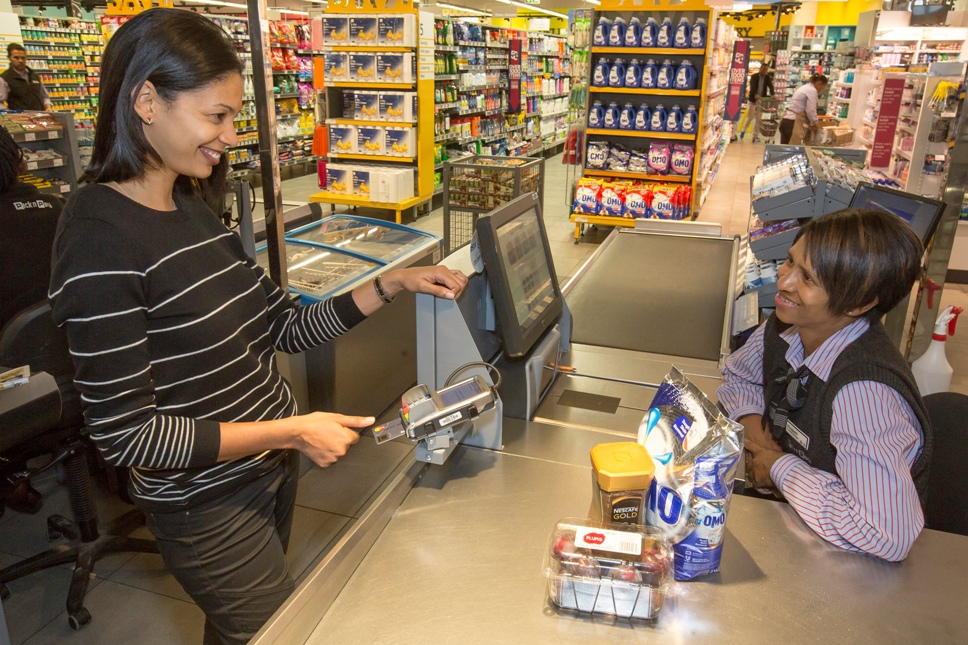 The tests happened in South Africa. They conducted two separate studies -- one a Pick n Pay and the other at Absa Bank (Barclays Africa).

"Consumers are increasingly experiencing the convenience and security of biometrics," said Ajay Bhalla, president of enterprise risk and security for Mastercard. "Whether unlocking a smartphone or shopping online, the fingerprint is helping to deliver additional convenience and security. It’s not something that can be taken or replicated and will help our cardholders get on with their lives knowing their payments are protected."

Using biometrics could make thieves getting ahold of credit and debit card purchases much harder.

Millions of people get PINs stolen each year, waking up to find empty debit accounts or fraudulent charges. Last year, card companies added the chip system -- a supposedly safer alternative to simply typing in a PIN and going. It also doesn't require an upgrade on a retailer's end. This is much less frustrating than having to get new card readers and then have them not work.

"Merchants can easily maximize the shopping experience delivered to their customers, as the card works with existing EMV card terminal infrastructure and does not require any new hardware or software upgrades," MasterCard said.

Richard van Rensburg, deputy CEO of Pick n Pay, said he has enjoyed the testing so far in South Africa.

"We are delighted that this innovation has been trialed for the first time at Pick n Pay stores in South Africa. Biometric capability will mean added convenience and enhanced security for our customers. The technology creates a platform on which we can further our strategy of personalizing the shopping experience in a meaningful way.  We have been extremely impressed with the robust and secure nature of the technology."

Geoff Lee serves as head of card and payments at Absa Retail and Business Banking. He predicted that the single-touch ID will "unlock the benefits" of biometrics, and other companies could catch on.

"The technology will effectively enable our customers to rely on their unique fingerprints to make payments in a face-to-face environment," he said. "Following the test period, we will make it available to our customers in a way that is affordable, reliable, and convenient and, most importantly, extremely secure."

Once implemented, users would simply have to show up to their local bank and register their prints. MasterCard is looking into ways for users to submit their prints online to the company. But that in itself opens up a whole host of security issues. 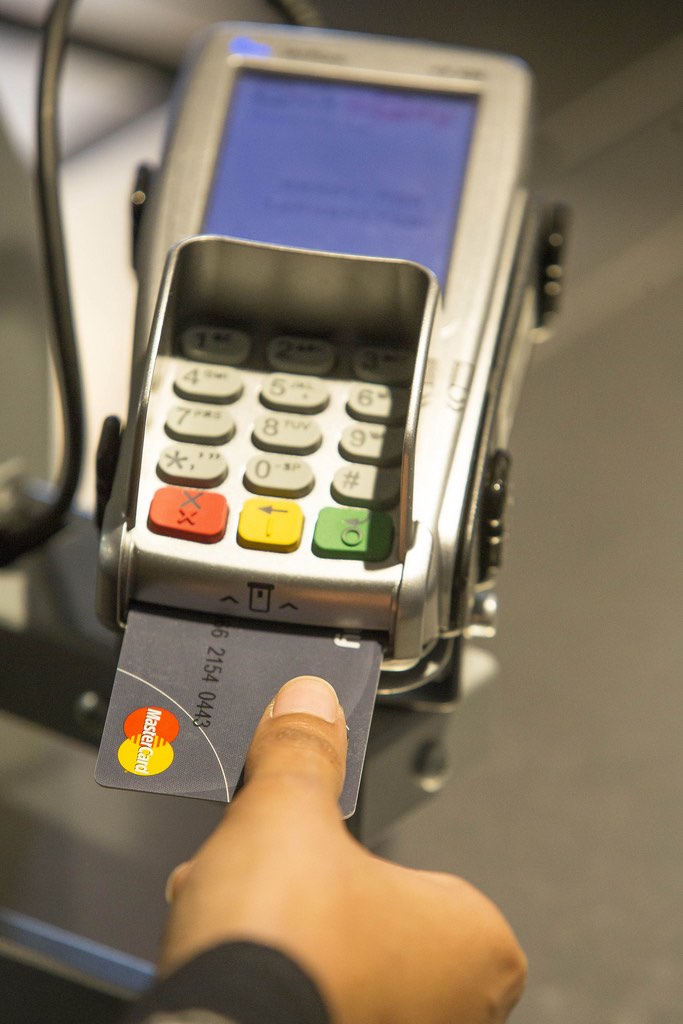 However, the introduction of biometrics introduces another potential problem. Banks could become the warehouses of valuable personal data, especially if your thumbprints become used in other biometric technologies. In talking with Gizmodo, MasterCard said the prints are converted into encrypted data permanently stored on the EMV chip.

This is far from the first time that companies have used biometric data for identification. Both face and fingerprint recognition are becoming the norm on smartphones. It's become more mainstream especially with the addition of retinal scanning on the Samsung S8. Facial scans are rumored to be added to Apple's iPhone 8. But the attachment of biometrics to a credit card leaves many wondering about how easily banks would give up that information if pressured.

For now, MasterCard plans on expanding the trials to Europe and Asia Pacific nations within the next few months. No word yet on when it will hit the Americas.

SEE ALSO: Your Heartbeat May Soon Become Your Password