The Math Behind a Spinning Coin

Everyone loves spinning a coin on a table and watching it slowly stop rotating . . . no, just me? Well in the world of physics this is called Euler's disk, and it is often used to demonstrate the dynamics of a spinning disk on a flat surface. Many of you probably just want to watch the shiny disk spin, but there are some of us wondering what the ratio between the disk's rotation and diameter is. Whether you just want to watch a disk spin or you actually want to learn the math behind it, the video below has you covered.

Mathematics define everything, and the physics behind Euler's disk isn't actually all that complicated. The radius of the disk being spun can be related through through some pretty simple formulas, and the rate of wobble can be correlated to the rate of spin.

Engineering isn't always about big complex problems, but rather knowing everyday problems can be solved with a little bit of math. Many of you will probably just go back to spinning your coins and enjoying their wobble as they slow down. But the rest of us will never be able to look at a spinning disk ever again without trying to calculate the rate of spin or rate of wobble in our heads. Engineering is both a curse and a blessing like that sometimes, you can never look at the world without wondering. 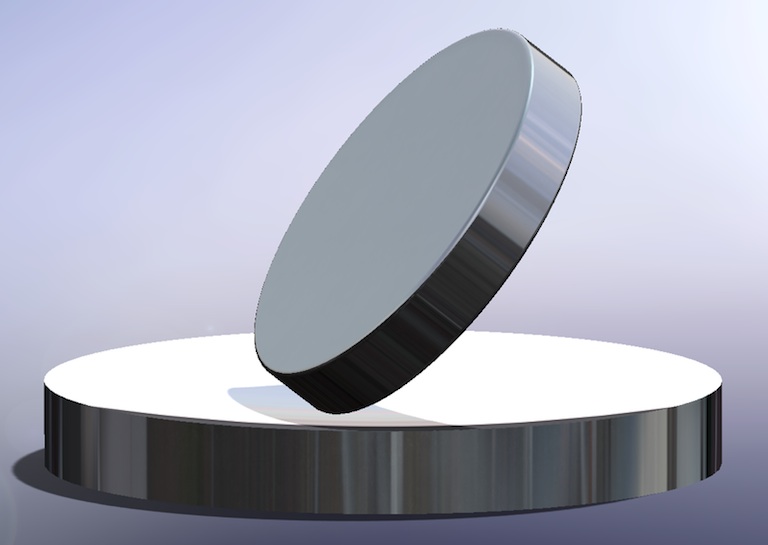 At the end of the video, the challenge is put out to do some further in depth study about the mathematics behind Euler's disk, and that's our challenge to you. Can you explain the ratios behind the spinning motion of the disk better than the video did? Let us know in the comments, or send in your report to StandUpMaths on youtube!