Every auto maniac has one or two dream cars. Unfortunately, these dream cars cost literally millions in some cases, which makes them affordable only for the richest people in the world. This is why many people replicate the car they dream about for many times lower price. Well, many replicas look like a joke with the original, but others are quite impressive. 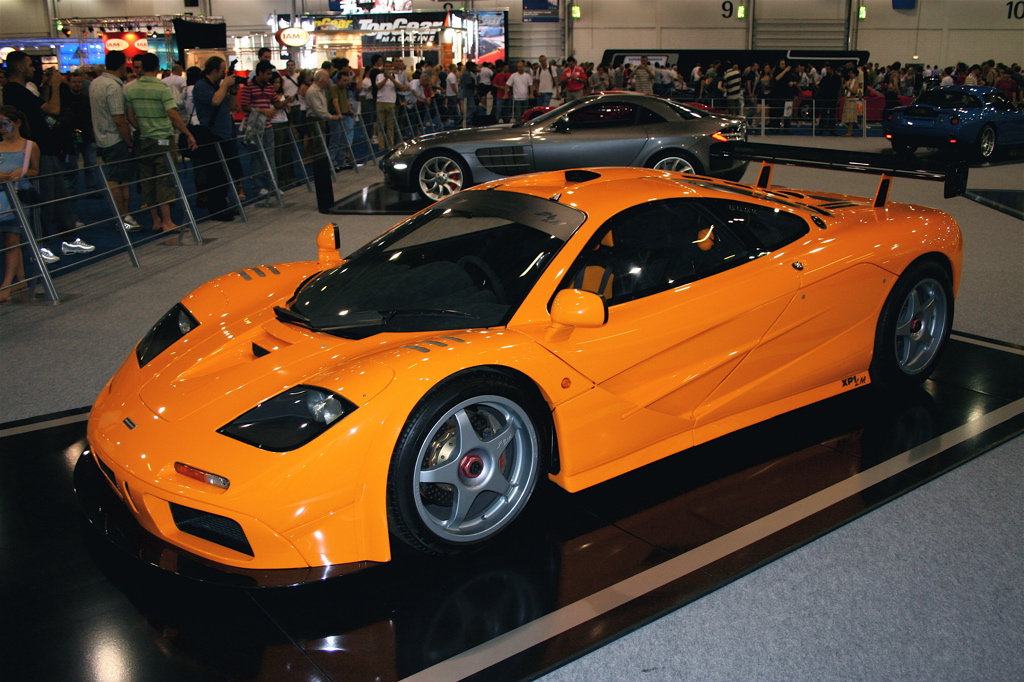 Jacek Mazur from Poland has built a replica that could be considered impressive. He created a replica of McLaren F1 for just 20 000 pounds. That price might be considered as high, but compared to the price of the original – 5 000 000 pounds... Well, no more words are needed.

Jacek's job has nothing similar with car building – health and safety adviser, but this wasn't an obstacle for him. During the last 20 years he created a replica of Porsche 911 and several Lamborghini Countach replicas. But the McLaren F1 is the masterpiece of his work.

Although it can not match the original, the Mazur's F1 provides pretty good performance. The replica is powered by Audi V8 engine that allows top speed of 200 mph (320 km/h). Brakes are from Mercedes.

“Many people will literally stop and stare and take a proper look at it. They will ask what model the car is. Even if it’s just a replica, it looks like the real deal.” Mazur said.

Make Your Own Replica Shotgun Weapon from 'Outriders'