McLaren Needs a 1990s Laptop to Service their F1 Supercar

The McLaren F1 is the dream of every supercar collector, and it is still the fastest production supercar with a naturally aspirated engine. With such a beautiful and impressively designed car, you would think that only the best of the best technology accompanies it nowadays. Only 106 McLaren F1s were ever built back in the early 1990s, and it turns out the company still needs a 1990s computer to service the supercars, according to the Verge. A Compaq LTE 5280 laptop is needed to gain access to the car's internals, and the company is buying up any of the computers they can find. 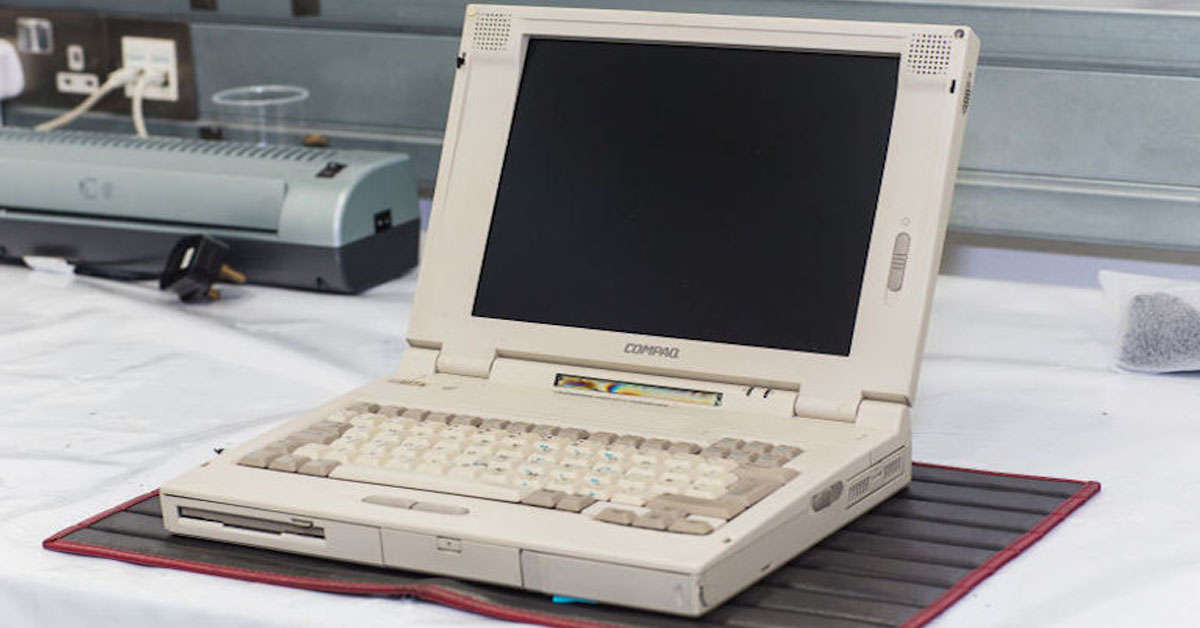 The first production car to use a carbon fiber chassis was built as the ultimate driving machine, powered by a BMW V12 racing engine. Even the inside of the engine compartment is lined in gold because it is the best thermal conductor on the market. Jalopnik had a word with a spokesperson from McLaren's Special Operations workshop, and he had the following to say:

“The reason we need those specific Compaq laptops is that they run a bespoke CA card which is installs into them. The CA card is an interface between the laptop software (which is DOS based) and the car. We are currently working on an new interface which will be compatible with modern laptops as they old Compaqs are getting less and less reliable and harder to find.”

It's quite amusing to think that a car that is the most desirable supercar on the market today, costing over US$13 million, is kept running by a laptop built in the 1990s. To describe why the computer is needed a little further, a CA card is essentially a security card that interfaces with the car's internal computer. The McLaren was built to be compatible with this laptop, and ever since the shift to USB and other security protocols, this is what the maintenance department has been left with. 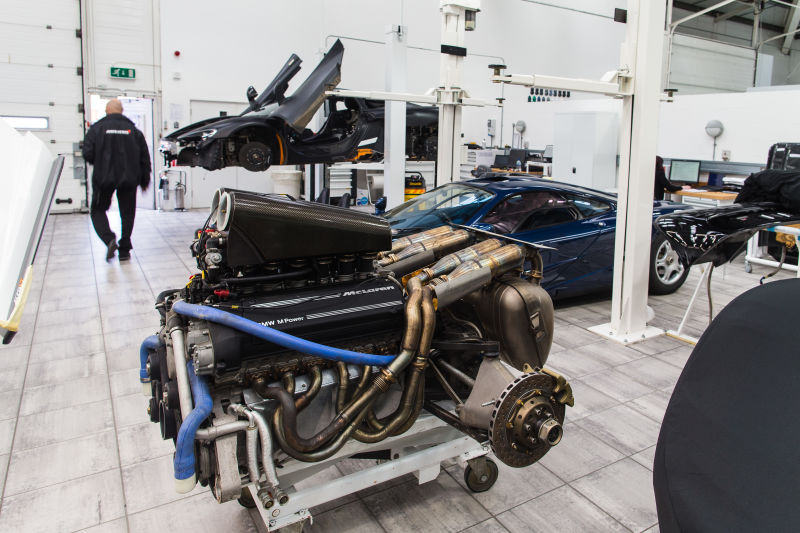 There are only 100 McLaren F1s left in the world today, and only one is currently for sale, by McLaren themselves, and it only has a little over 3,000 miles on it. It is likely to go for over US$10 million, so you may need to scrounge up a little extra cash. If you want to see the McLaren F1 go up against one of today's top supercars, the Bugatti Veyron, you can check out the stunning video from Top Gear below.

SEE ALSO: One of the First Bugatti Chirons Gets Unloaded in Monaco

Make Your Laptop a Dual-Screen PC With This Device