Dance of Dimension and Measure, A Quick Perspective by Kevin Wisbith

YouTuber Kevin Wisbith wants to size up reality in an exciting new way.

Wisbith, an experienced fan Adobe Photoshop, uses the tool to craft pictures and give a new perspective to a landmark's size and scale. The pictures are not only visually stunning; they touch on how viewers perceive the world around them. Thus, Wisbith's series "A Quick Perspective" was born.

Wisbith's YouTube channel taps into humankind's obsession with superlatives. He shows us the tallest, widest, largest, highest scaled next to familiar surroundings.

"A Quick Perspective" proves that maybe size really does matter.

The Mir Mine and the Sears Tower

The Mir Mine, or mostly known as Mirny Mine, is one of the largest man-made excavated holes in the world. It's located in old Yakut Autonomous Soviet Socialist Republic, now Eastern Siberia. The mine is 525 mt deep which makes it the 4th in the world and has a diameter of 1,200 mt.

Wisbith notes: "If the 2nd tallest building in the United States, the Willis or Sears Tower which is 1,729 feet tall was placed in the mine, the tip would only stick out 7 feet past ground level." 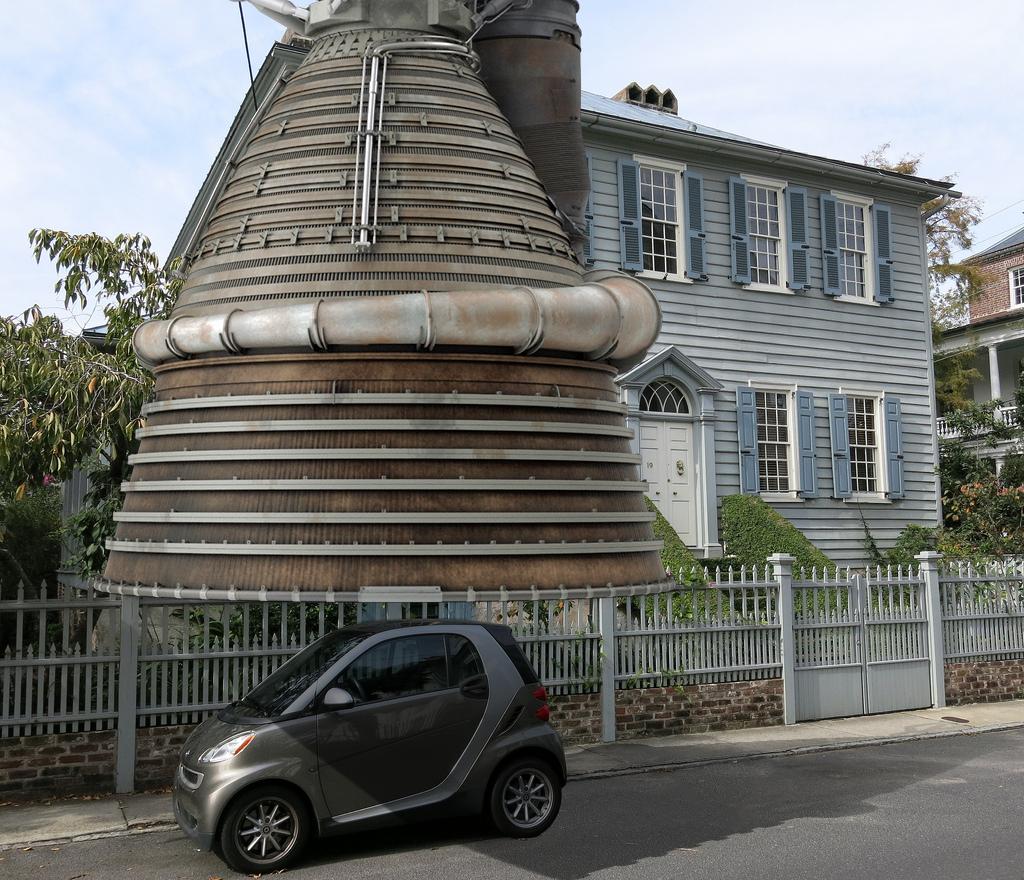 Aerojet's M-1 was the largest and most powerful liquid hydrogen-fueled liquid fuel rocket engine to be designed and component tested. "If built, the M-1 would be around 14 feet, or wide enough to entirely cover a Smart Car with 2 feet to spare on each side," Wisbith says. 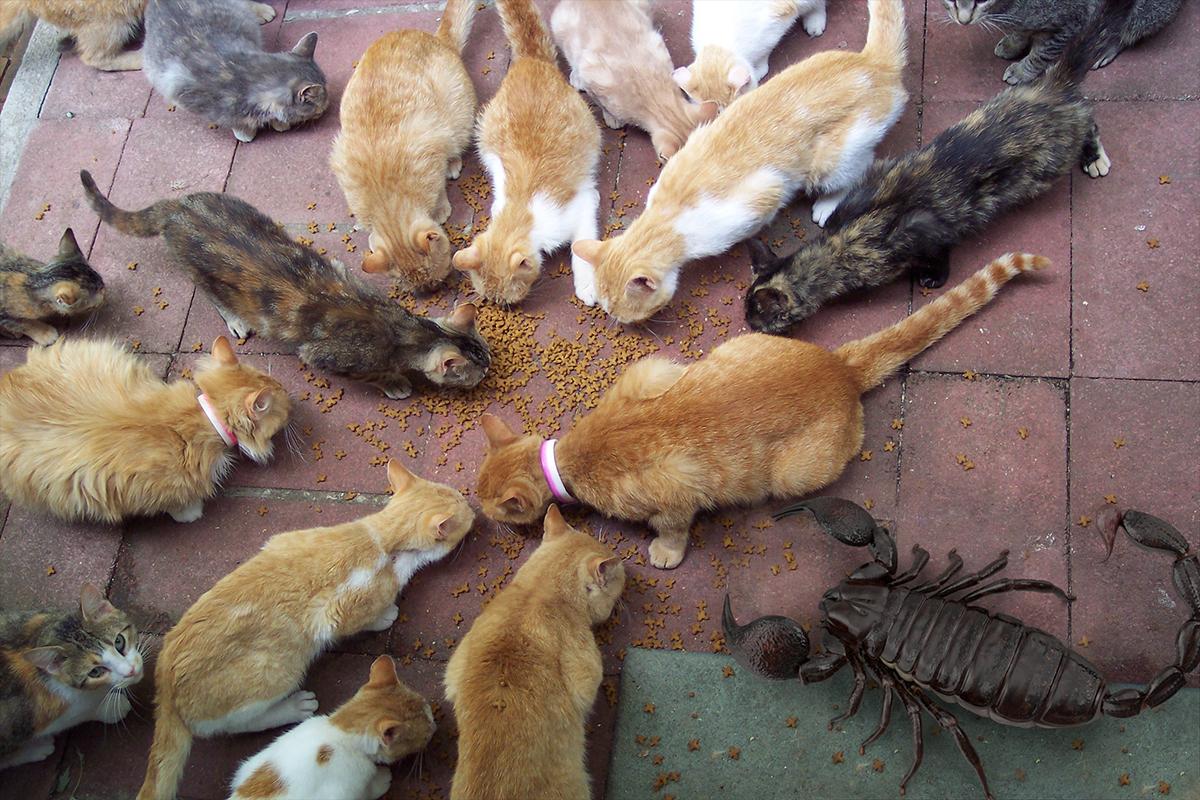 This giant creature is an ancient bug that lived through the Viséan epoch of the Carboniferous, which grew up to 70 centimeters / 28 inches long. That's as large as an average house cat. 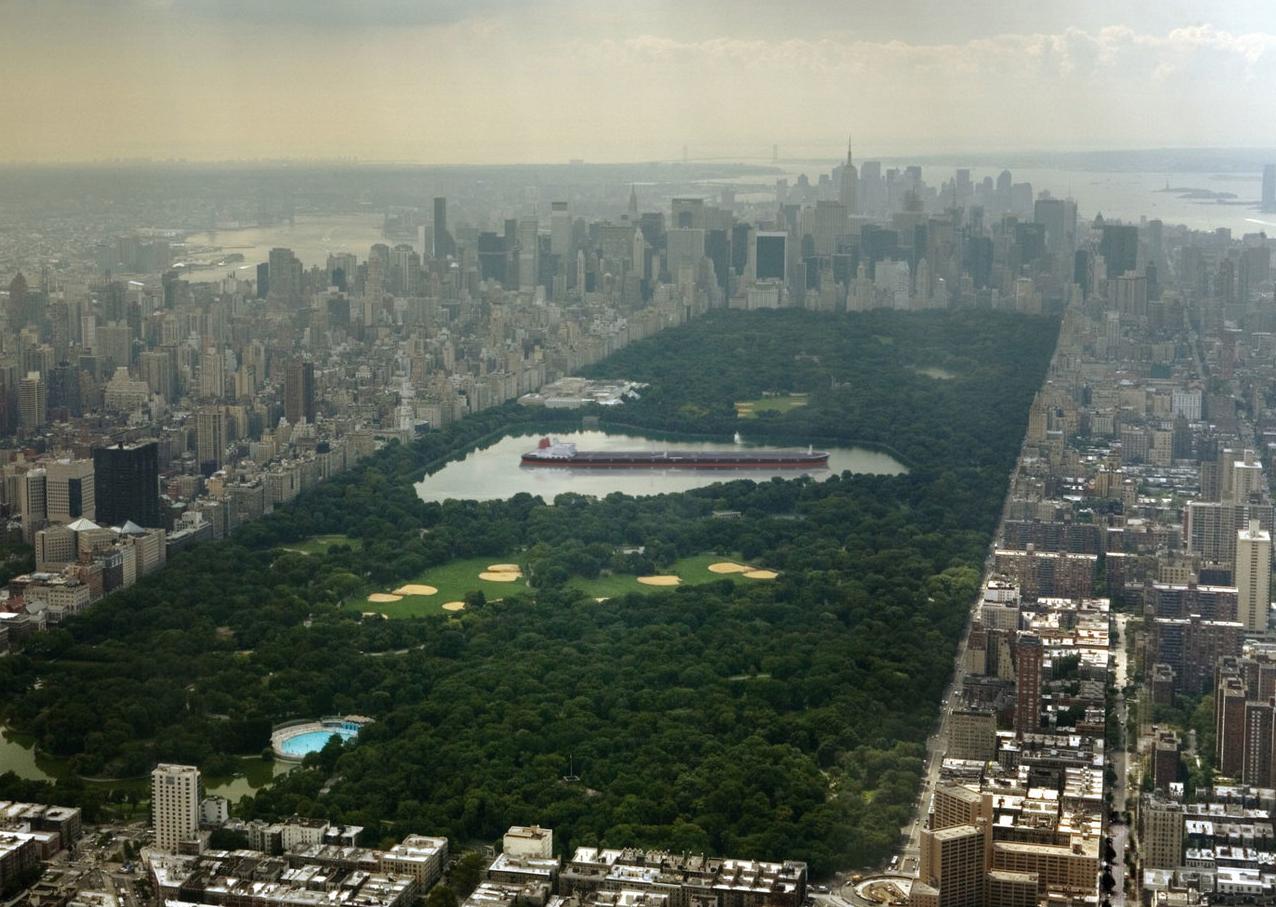 Seawise Giant was an Ultra Large Crude Carrier, a class of oil tanker and the longest ship ever built. The ship spanned 1,504 feet. She held the greatest deadweight tonnage ever recorded. "If placed in the main lake in New York's Central Park it would only have 350 feet of extra room on the front and back." 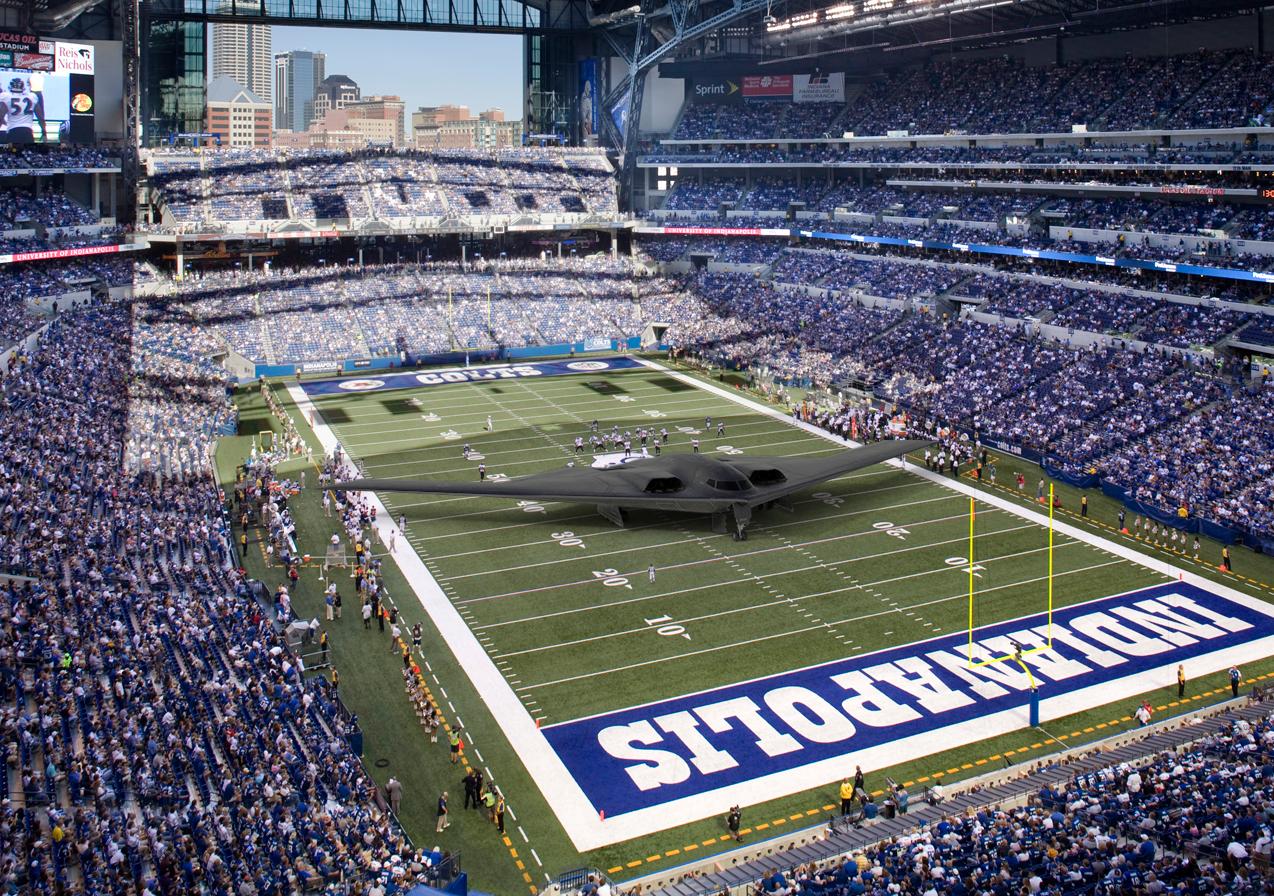 The stealth bomber Northrop Grumman a.k.a. B-2 Spirit is the only acknowledged American aircraft that can carry a heavy penetration strategic bomber. It's designed to carry large air-to-surface standoff weapons in a stealth configuration. "The wingspan of a B-2 is 172 feet, which is 12 feet wider than an NFL football field." 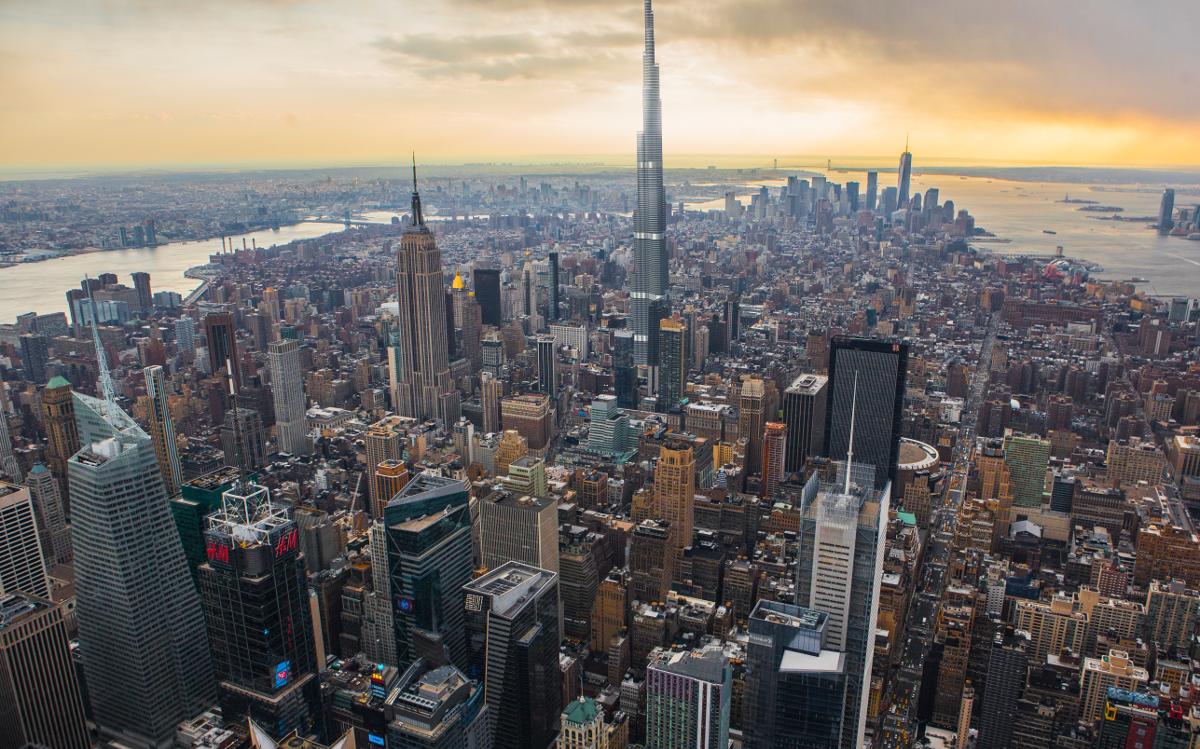 As the mega-tall skyscraper of Dubai, Burj Khalifa is the tallest structure in the world at 829.8 m / 2,722 ft tall. "If placed in New York it would stretch almost 1,000 feet past the One World Trade center and almost 1,300 feet taller than the Empire State Building." 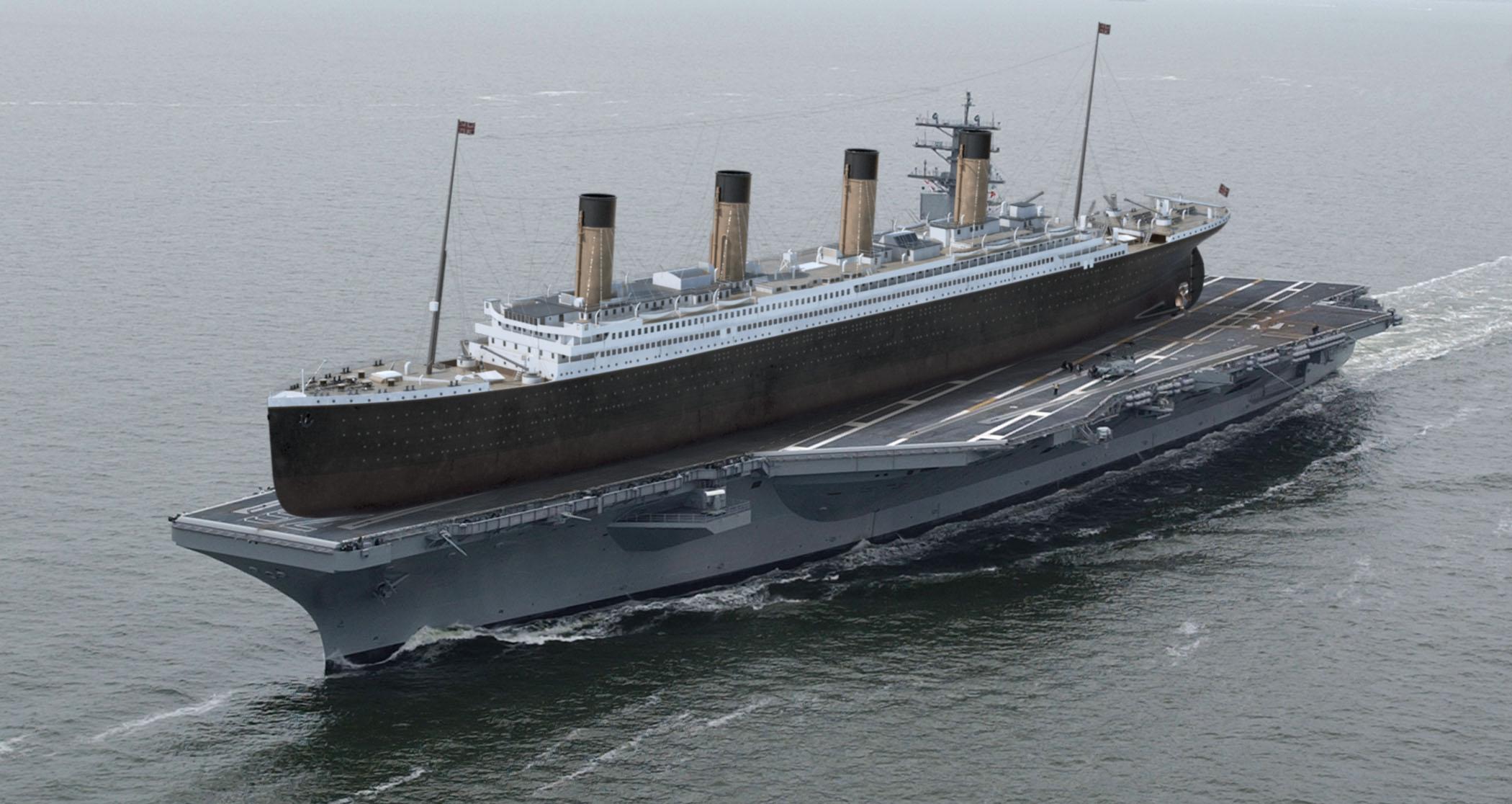 "When it was built the Titanic was one of the largest ships built. Its total length was 882 feet and 9 inches long. Since then ship building has come a long way. The United States aircraft carrier the U.S.S. Ronald Reagan is 1,092 feet long. If the Titanic was placed on the deck of the U.S.S. Ronald Reagan the ship would have 210 feet of deck room left."

Largest Radio Telescope in the World 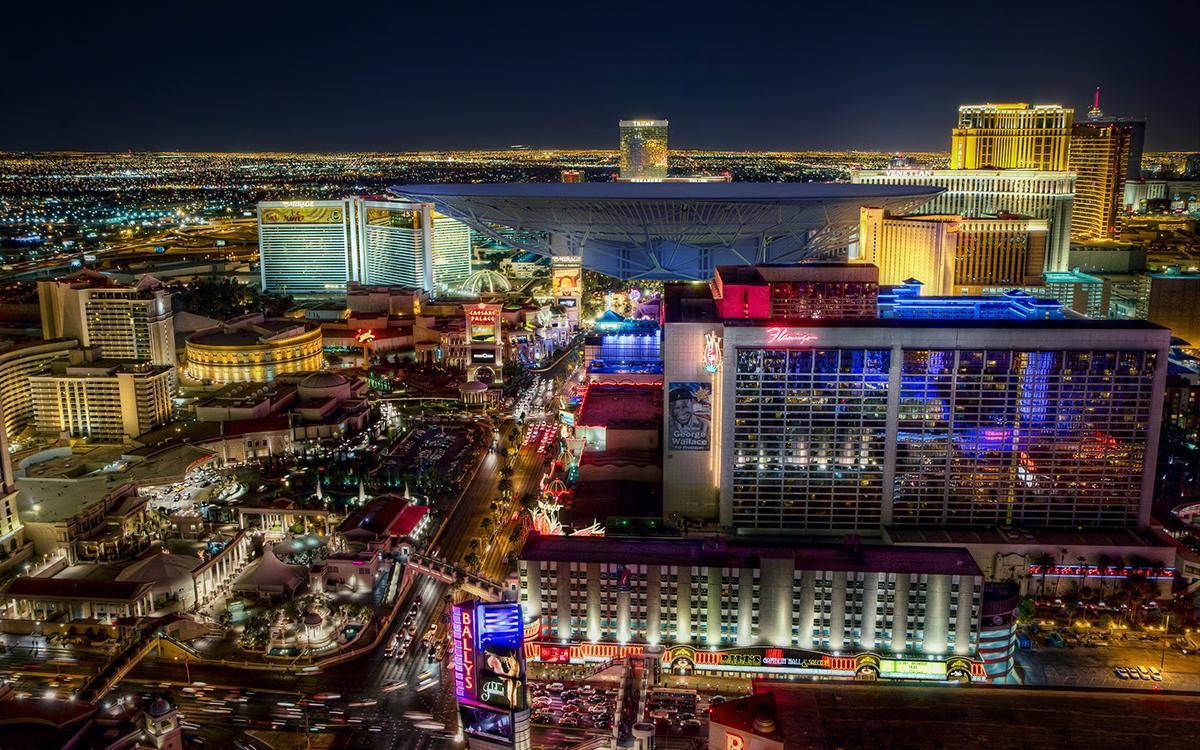 The Five-hundred-meter Aperture Spherical Telescope, or FAST, is the world's largest radio telescope. It's found in the mountains of southwest China's Guizhou Province. "If placed in downtown Las Vegas it would cover half of The Mirage, all of the LINQ, all of Harrahs, and most of Venetian." 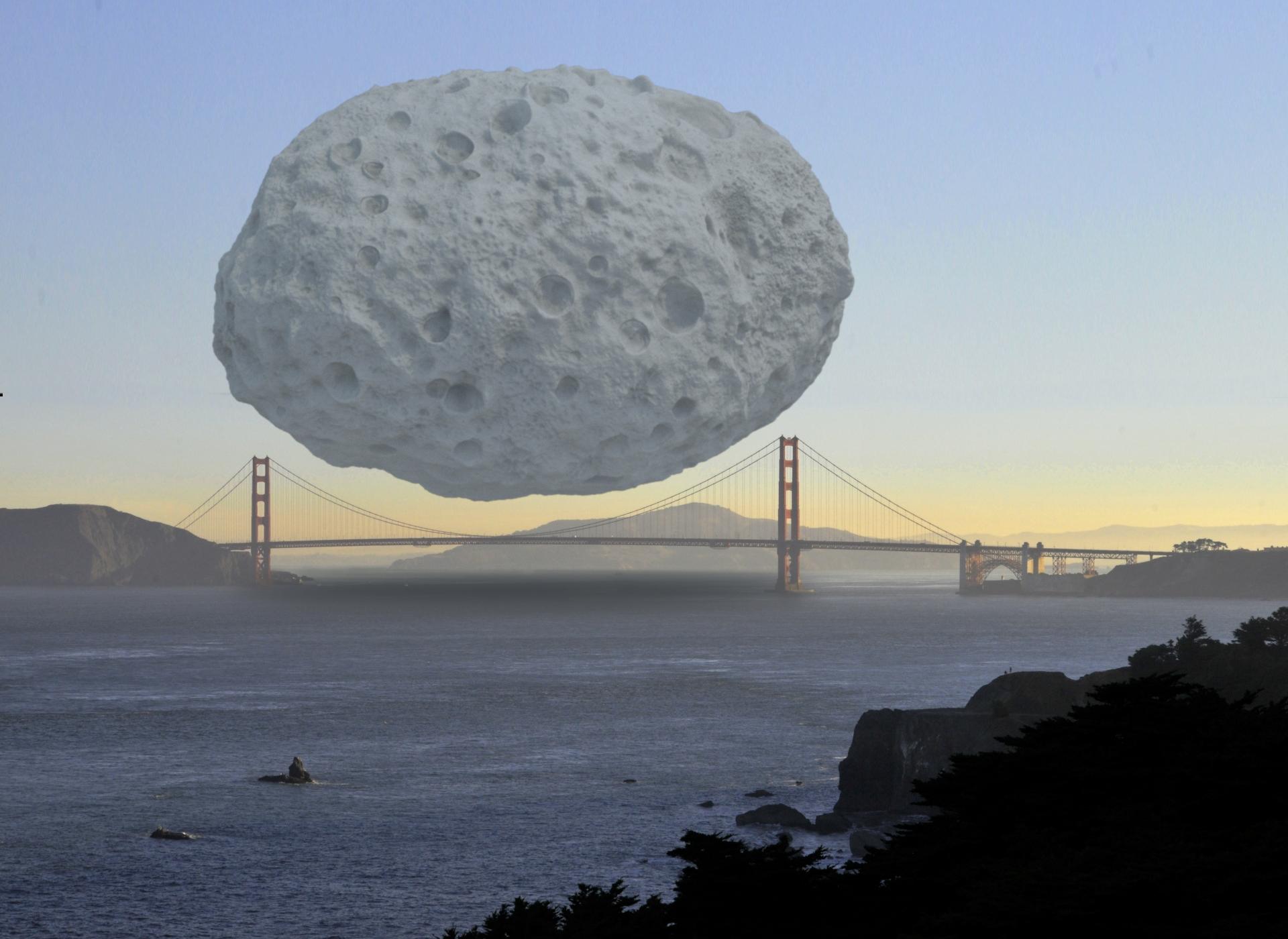 The 3671 Dionysus asteroid is  4,922 feet long. "If the asteroid was placed above the Golden Gate Bridge, it wouldn't even surpass the bridge span." 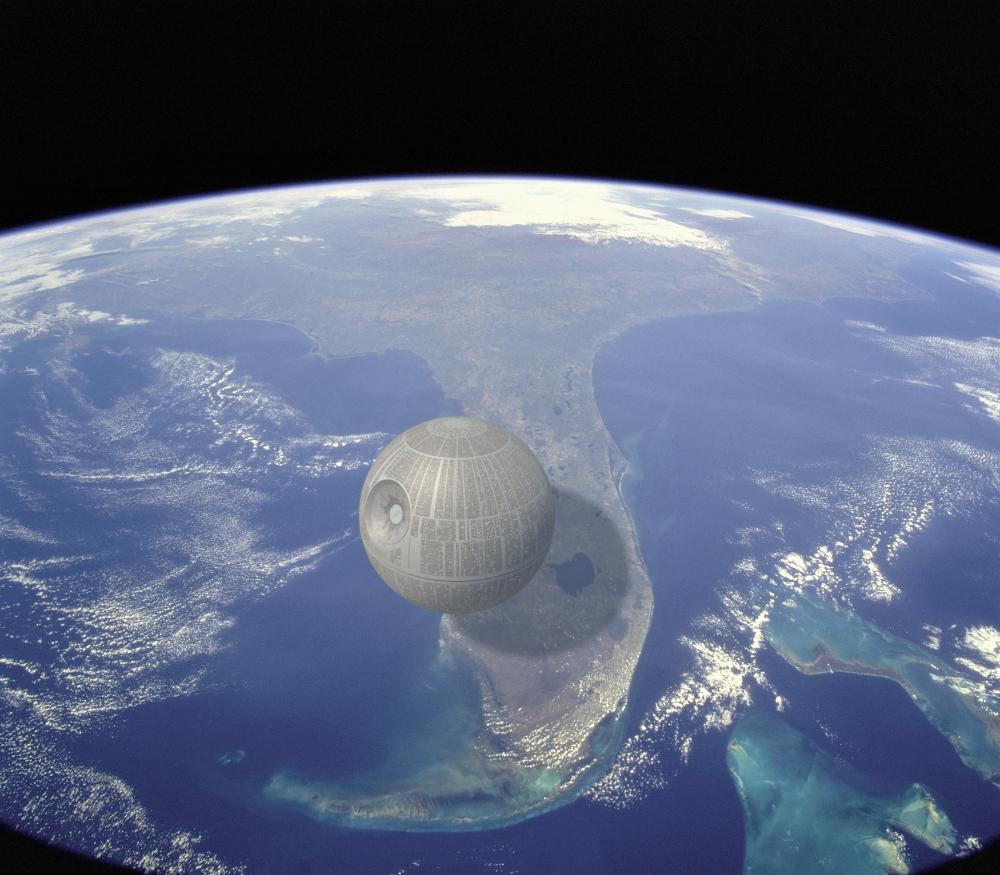 That's no moon. "Although the Death Star doesn't exist in reality, it's truly the biggest and most bad-ass machine ever conceived. The Death Star's estimated width is around 99 miles across, or around 1/4th the length of Florida."

Via: A Quick Perspective