Meet This Brilliant British Inventor and the Greatest Machine Never Made

British inventor and mathematician Charles Babbage left a legacy known as "the Father of Computing." However, his best successes were from his devices that never got made.

Computer or mechanical engineers might be familiar with his name, who credited with inventing the first mechanical computer that eventually led to more complex designs. He's also well known for originating the concept of a programmable computer. But he's not as famous as much Turing or the other contemporaries. Despite designing his inventions, he never really made any of them. 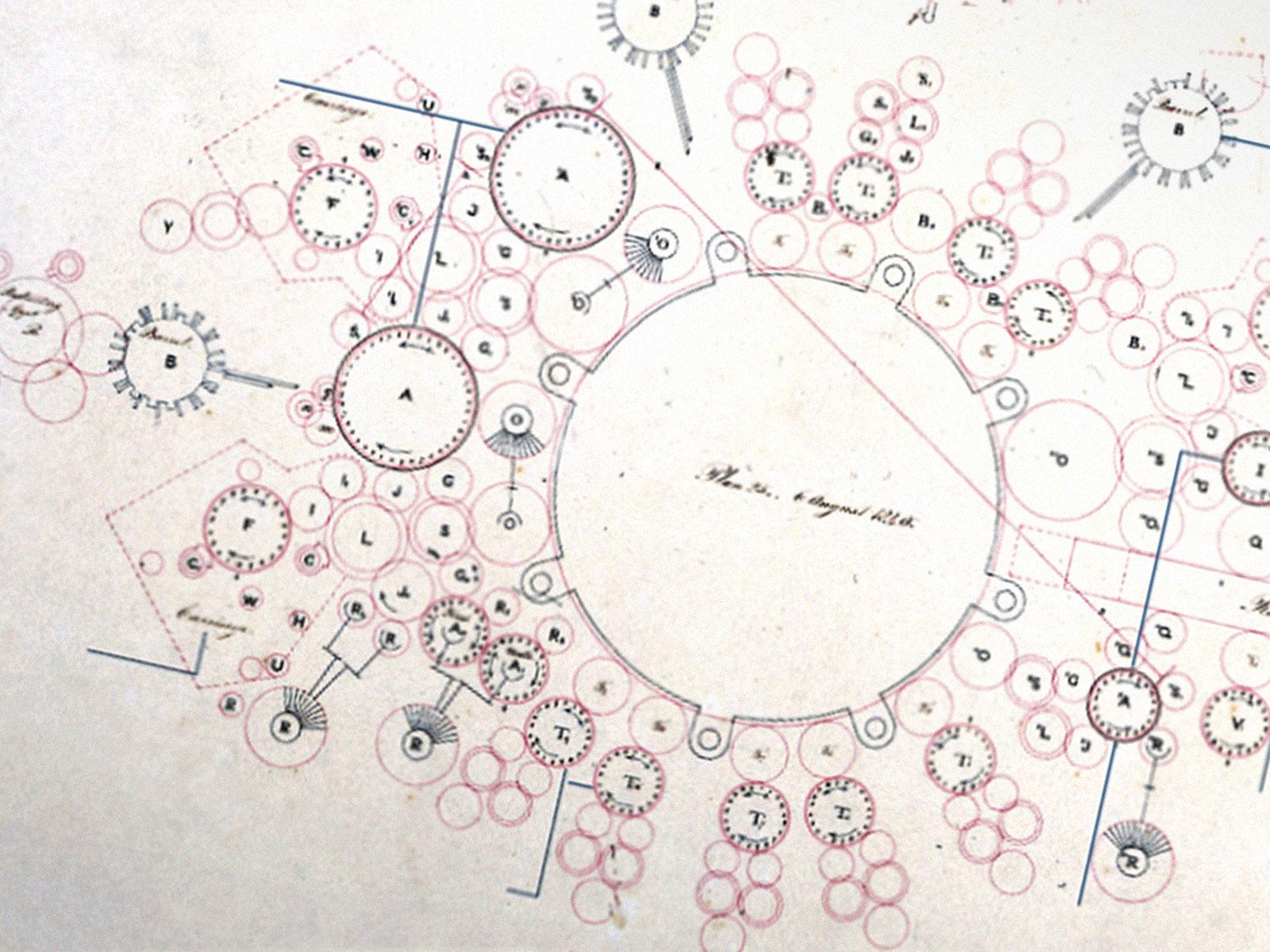 Babbage invented many mechanisms like a dynamometer car and an ophthalmoscope. However, his legacy stays with computing. His machines were among the first mechanical computers, precursors to modern computers. He separated the program and data and designed operations based on the instruction. It has a separate I/O unit, and the control units were designed to make conditional jumps. 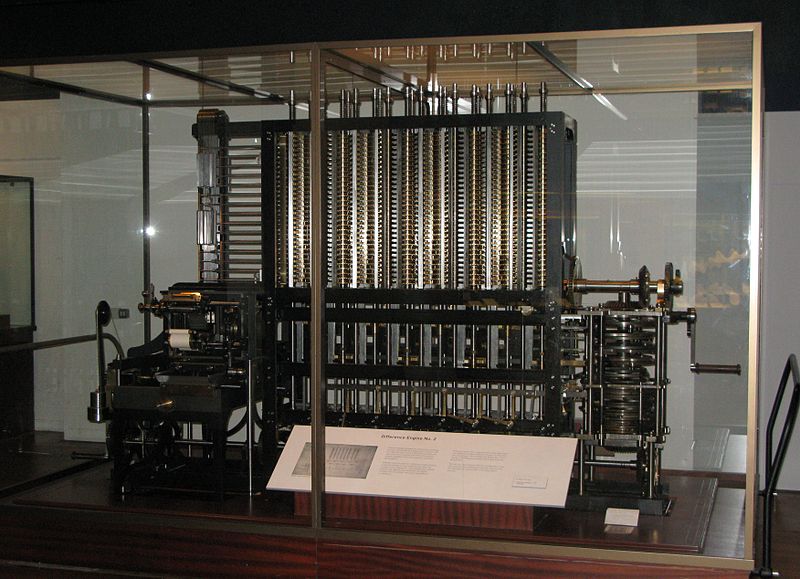 In 1822, Babbage has started to work on computing values of polynomial functions automatically and called it difference engine. After a while, Babbage designed a more complex machine he named the analytical engine. The major point was to be programmed using punched cards. Babbage intended to employ several features subsequently used in modern computers, including branching, sequential control, and loops to control a mechanical calculator. 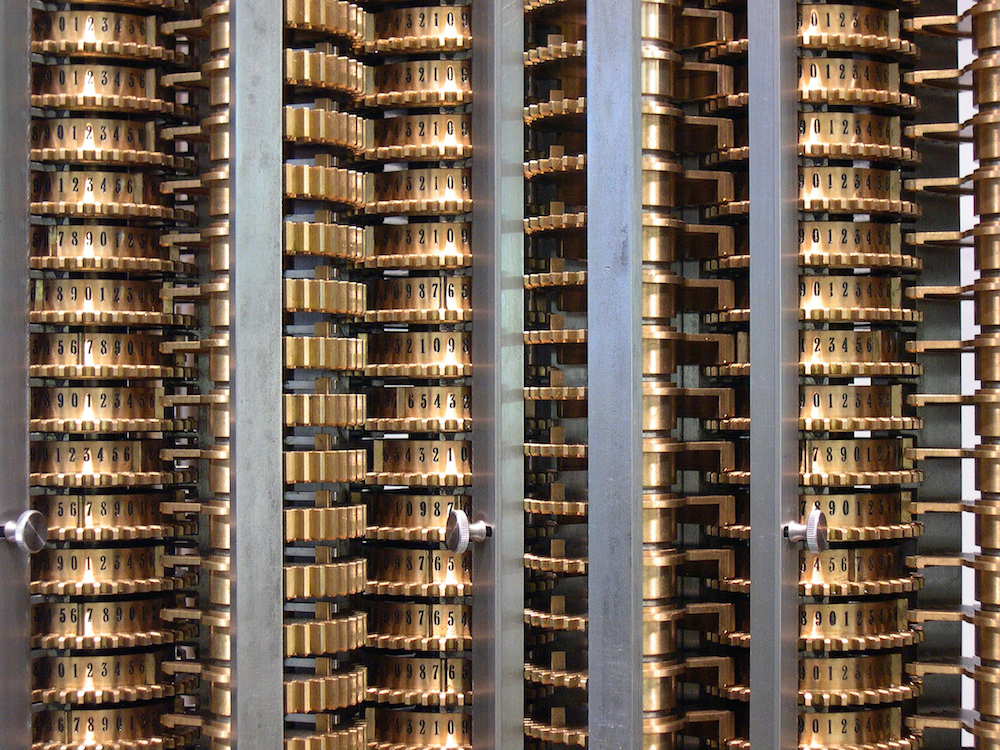 In a TEDTalk regarding Babbage's work, scholar John Graham-Cumming said:

"Imagine a thing this high of cogs, hundreds and hundreds of them, and they've got numbers on them. It's a decimal machine. Everything's done in decimal. And he thought about using binary. The problem with using binary is that the machine would have been so tall, it would have been ridiculous."

The machine also has a prototype for part of the CPU that could do the four major functions of arithmetic; division, addition, subtraction, and multiplication. However, unlike calculators, this machine could look at its own internal memory and make a decision.

The machine also served as a printer. It was designed to print just numbers "because he was obsessed with numbers, but it does print onto paper, and it even does word wrapping, so if you get to the end of the line, it goes around like that." said Graham-Cumming.

A Famous Pairing, Difference Engine No.2

According to records, he met with the Ada Lovelace, the daughter of Lord Byron, and credited with being the first programmer. She changed the course of Babbage's computer by suggesting more than math with this machine.

She came up with the idea of composing music on it by using number algorithms. They both collaborated on building a computer that's capable of doing anything we're doing now with our computers. Their machine had about 1k of memory, a RAM pack, a CPU, and was capable of modifying by adding extra memory cards if you need to.

Babbage changed history by his invention. It wasn't until 1990s that you could see the machine function in public. It's currently displayed in South Kensington at the Science Museum. Moreover, a team of scientists named as Plan 28 is still working on transcribing his notes, drawings, and books, to see if there are more mysterious inventions waiting to be found.