Meet the Minivan for Tech-Savvy Millennials

Today's electric vehicles are often geared towards the eco-friendly, forward-thinking individuals. These technology-savvy subsets are less concerned with the premium on their vehicles and more concerned with the environment. Automobile manufacturers know this, and one company looks to directly target our conscience and our constant strive for social acceptance.

Chrysler took a new approach. Rather than aiming at the wealthy businessman who's trying to keep up his green image, they have designed an all new electric minivan concept focused on the younger generation referred to as 'millennials'. 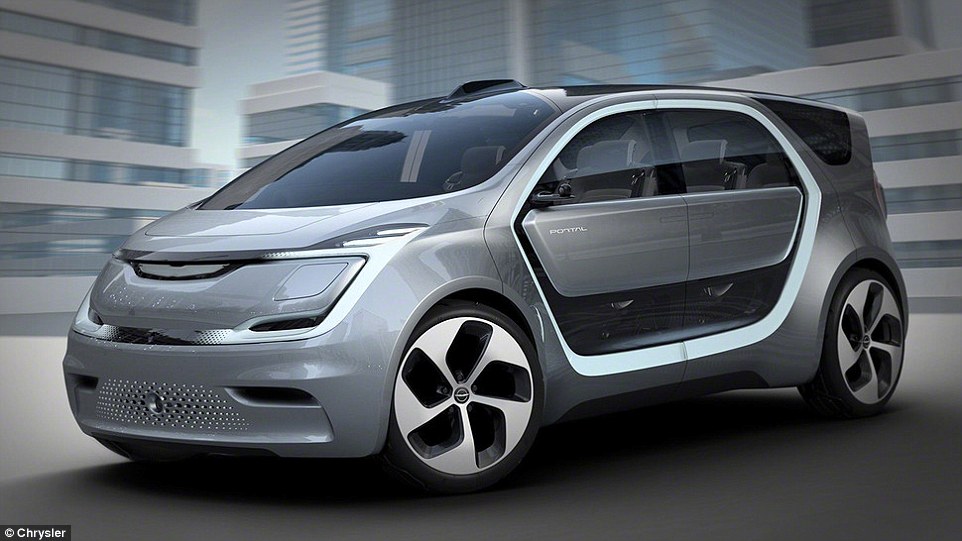 Millennials currently have the greatest social impact when compared to other age groups. They are the leading active users on social media and are in the age group where they are either driving, searching or posting about their first car.

So taking a fast growing concept such as the all-electric vehicle and aim it at a generation that is probably going to be adopting this mode of transportation, is a smart move on Chrysler's part. But how did they go about targeting this rather elusive age group? 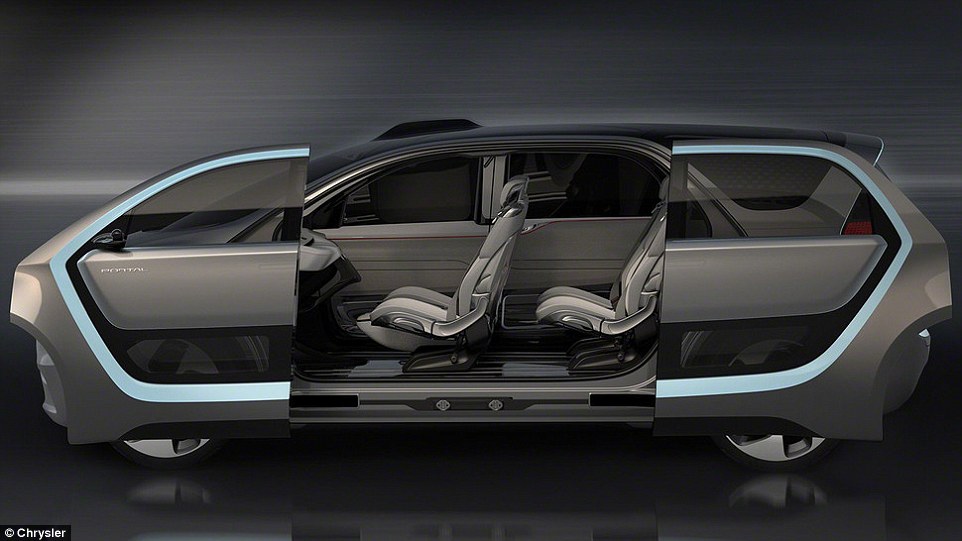 Easy, you build a car big enough to fit the entire 'squad', fit it with a selfie camera in the front (yes, I'm not making this up) and put a display in the back encouraging the passenger to post about their road-trip on social media. (We're disappointed it didn't come with a meme generator, but maybe that's in a later model.) 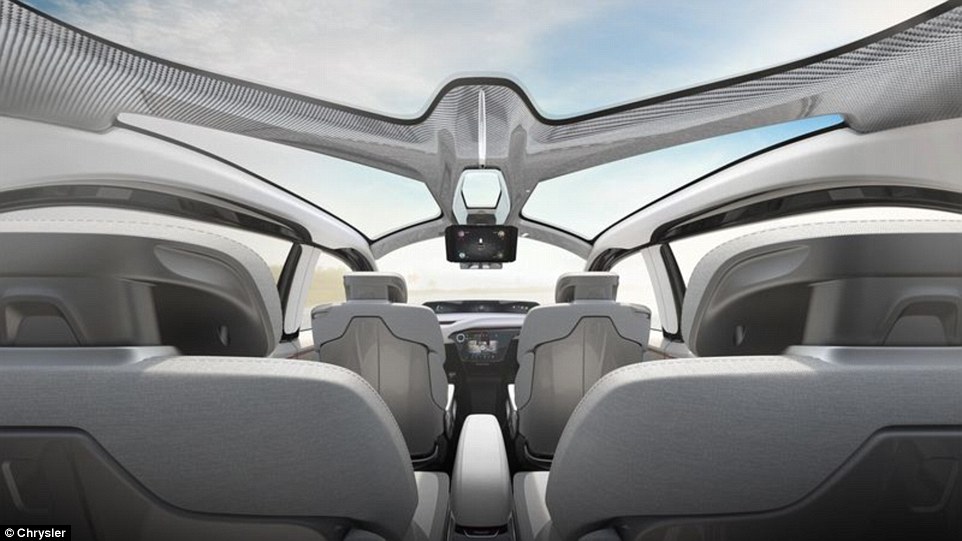 In addition to all of this, the Chrysler Portal Minivan Concept has an intercom system so that the passengers in the rear can hear the conversations in the front, keeping them from getting 'FOMO'. (Do we sound cooler yet?) 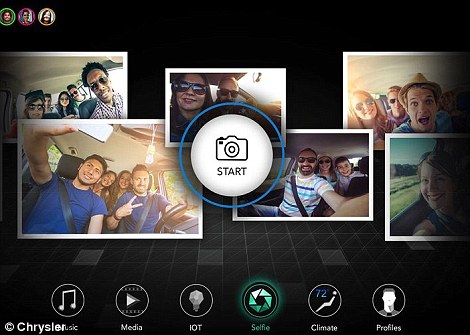 The car has voice and facial recognition in order to predict the user's destination, as well as passenger illuminated entry points.  We assume that's for easy visibility when you have had one too many. 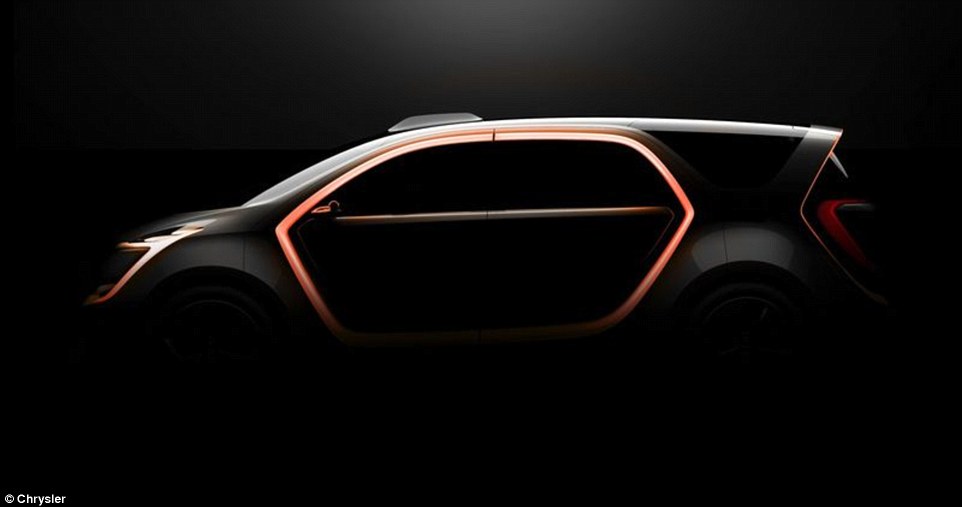 Like customizing your iPhone case, you can customize the lighting of the Portal by changing the color of the LED's around the panels. 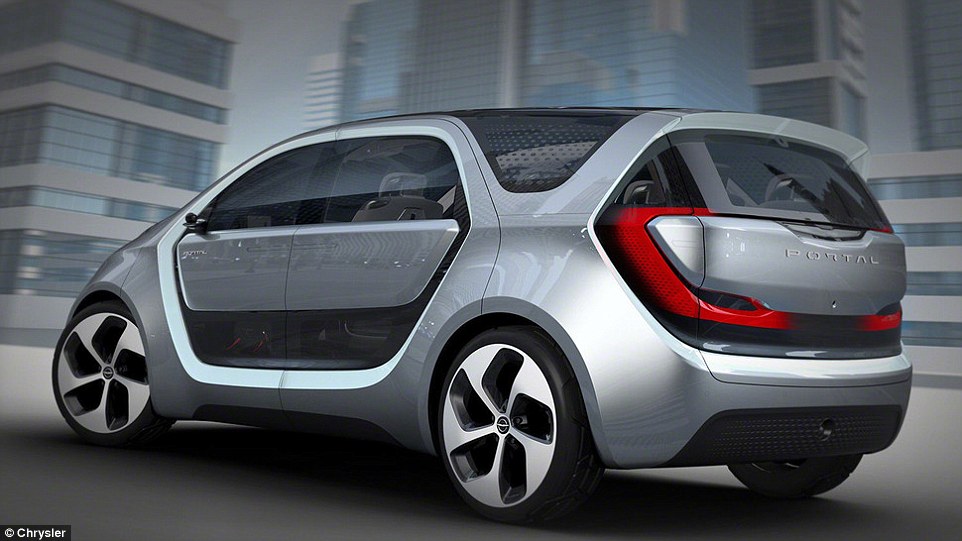 But in all seriousness, the car does have an acclaimed range of 250 miles on a single charge, which is in the same league as Tesla. It also claims to be semi-autonomous made possible by an array of sensors which keep it on track.

The Portal was unveiled at the 2017 CES technology show and is still a concept. Whether or will ever go on sale, or for how much is anyone's guess. But if it does, it will have millennials hashtagging their way from charge station to charge station in no time.