The Cyprus-based interior designer took a bold step into the interior design field with his intricate furniture. After working for Fosters and Partners as an assistant designer and model maker in 2014, he started to create his own designs under his company, Mousarris. 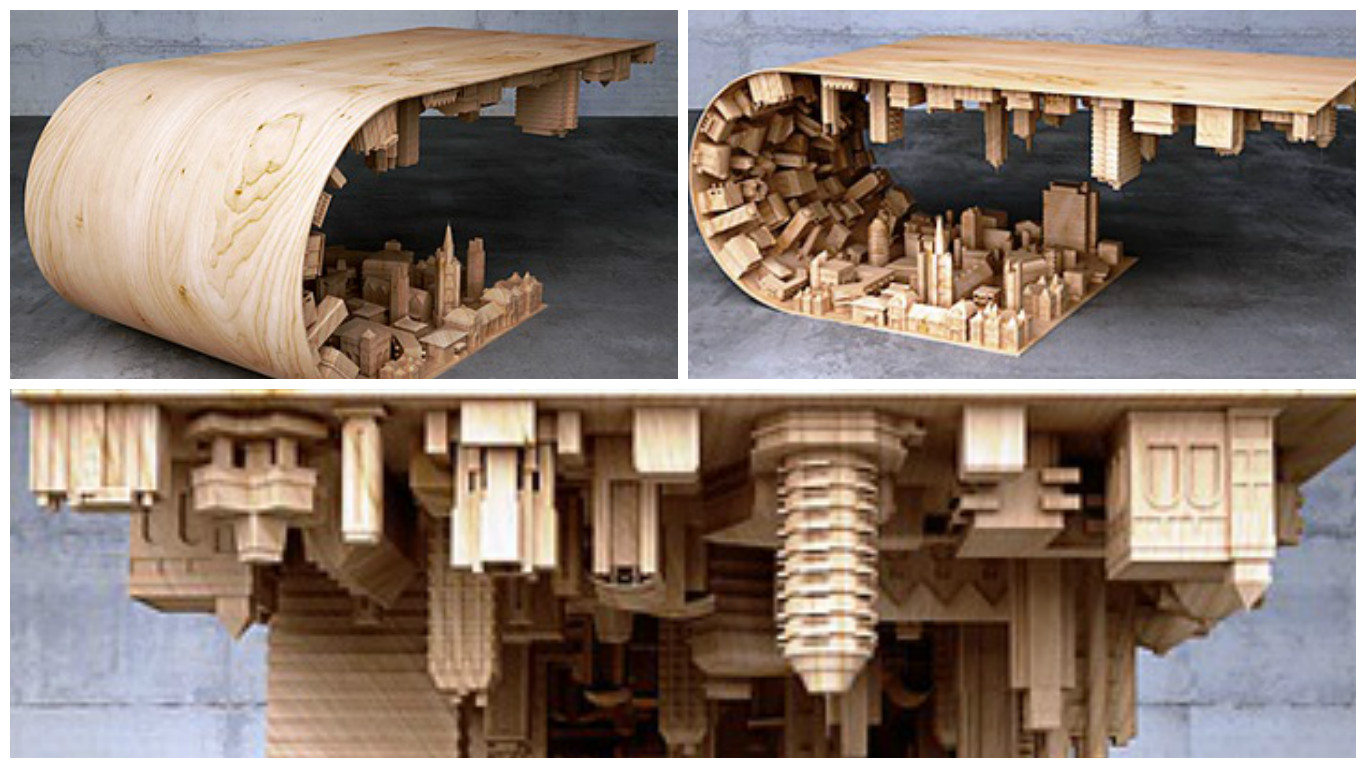 Now he resides on the small Mediterranean island of Cyprus. He reflects the charm of his lifestyle into the simplicity of his works. However, they're nowhere near as simple to craft as they appear. Mousarris amazed people by his seemingly kiddish Rocket Coffee table and carpet chair. 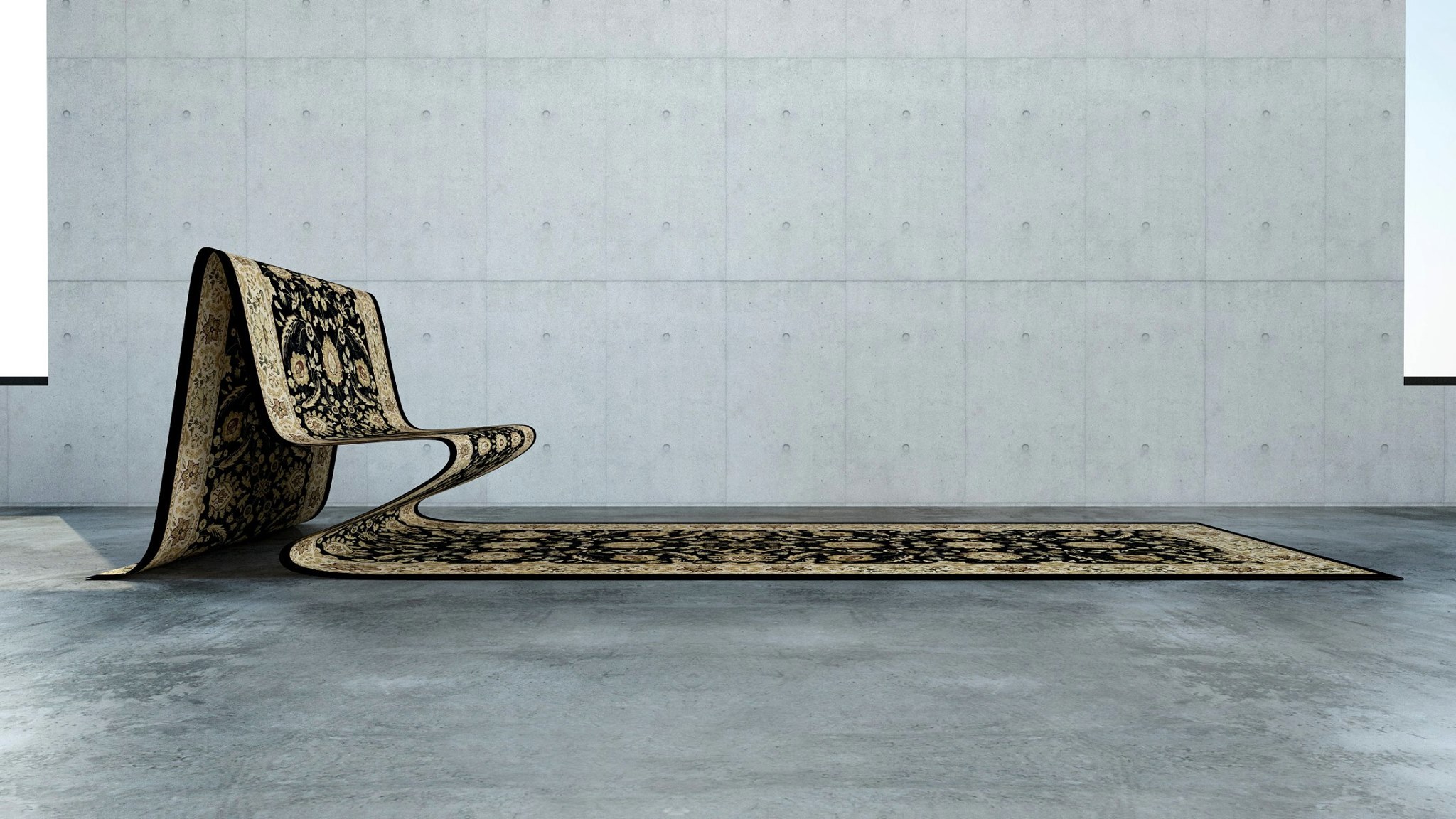 The Carpet Chair is his latest design, and it seems equipped with all the personality of Aladdin's flying magic carpet. Its invisible structure fascinates his fans. Designers like Valentino and Hermes use the Persian carpet style before, but never like this. Mousarris said he got inspired by the infamous flying carpet of lore. The drawing for this design came to his mind immediately. 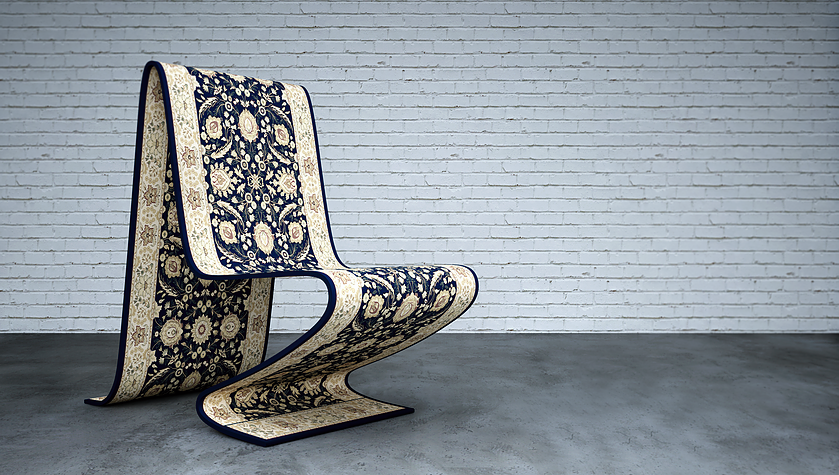 "I will tell you the story of how I got inspired by the Carpet Chair. I was looking at the carpet in my parent's house while my mother was cleaning the house. One carpet was placed at the top of a couch. While I was looking at it I thought to myself that it could work as a chair itself so I started to draw and think how it could stand by itself. After two months of drawing, I decided to build my design in collaboration with the artist Jan Blythe."

At a distance, the only material one would suspect would be carpet and nothing more. The chairs come with a handmade selection of Persian rugs which take four months to produce. The invisible structure is made up of six mm of steel, allowing the illusion of movement. According to Mousarris, he first tried to use plastic to build his design but realized that it wasn't strong enough to carry human weight. So he decided to use steel, which is pretty strong to support the weight. 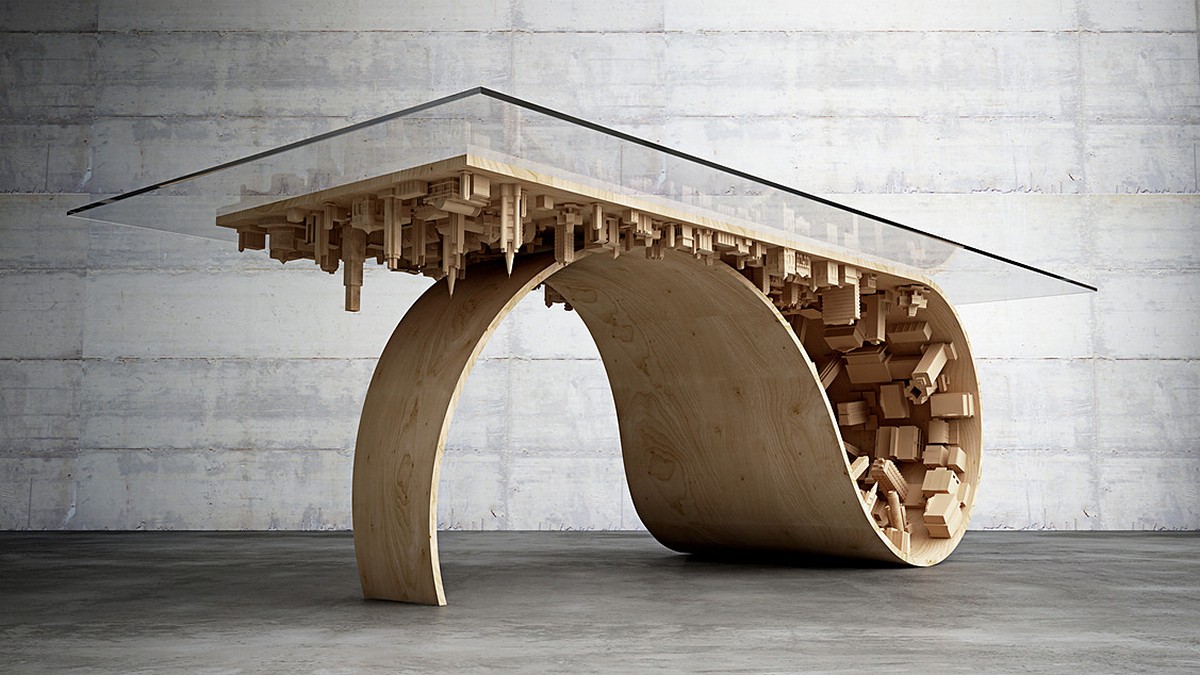 "When I was a kid I always liked to design and I was always curious to know how things are made. I used to ask a lot of questions on how things are built and when I would found out I used to analyze the designs and sometimes drew them to improve them." 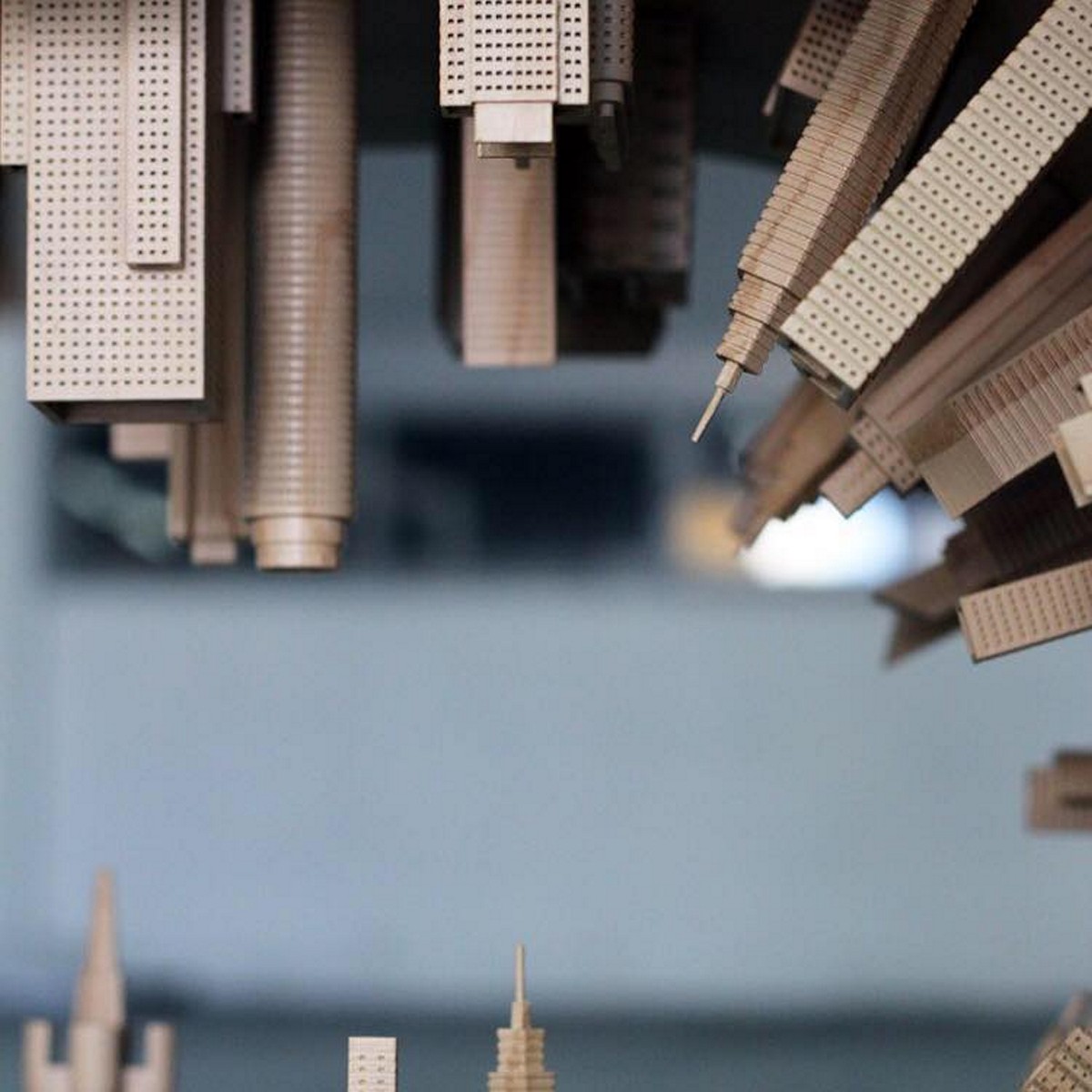 Fans of Christopher Nolan's Inception will immediately recognize Wave City in Mousarris's coffee table. Mousarris recreated the tidal dream-like city with 3-D printing technology. He hand-painted the structure and built it out of steel and a well-balanced wood mixture. The different wood grains and hues give the city just as much depth and shadow as Nolan's vision in the film. 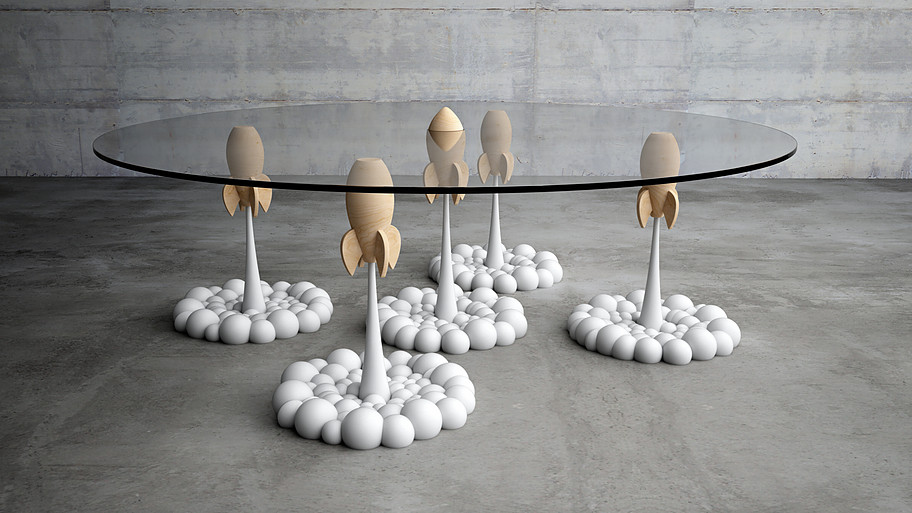 15+ of the Most Practical Household ‘Problem-Solvers'

This Device Turns Any Surface Into a Smart Remote Control