Imagine the zen of relaxing geometric patterns and intricate mandalas, all sculpted in sand. One artist made that vision a reality for users, all without them lifting a finger.

Artist Bruce Shapiro worked in designing kinetic sculptures for the last 20 years. Shapiro worked on motion-control technology to find a way to combine science with his art. Finally, he built CNC art tools and designed the Sisyphus, a completely functional coffee table. Shapiro describes the Sisyphus system as an instrument.

"Over time I have come to view Sisyphus as more than a kinetic art piece: it is an instrument. As a musical instrument plays songs, Sisyphus plays paths." 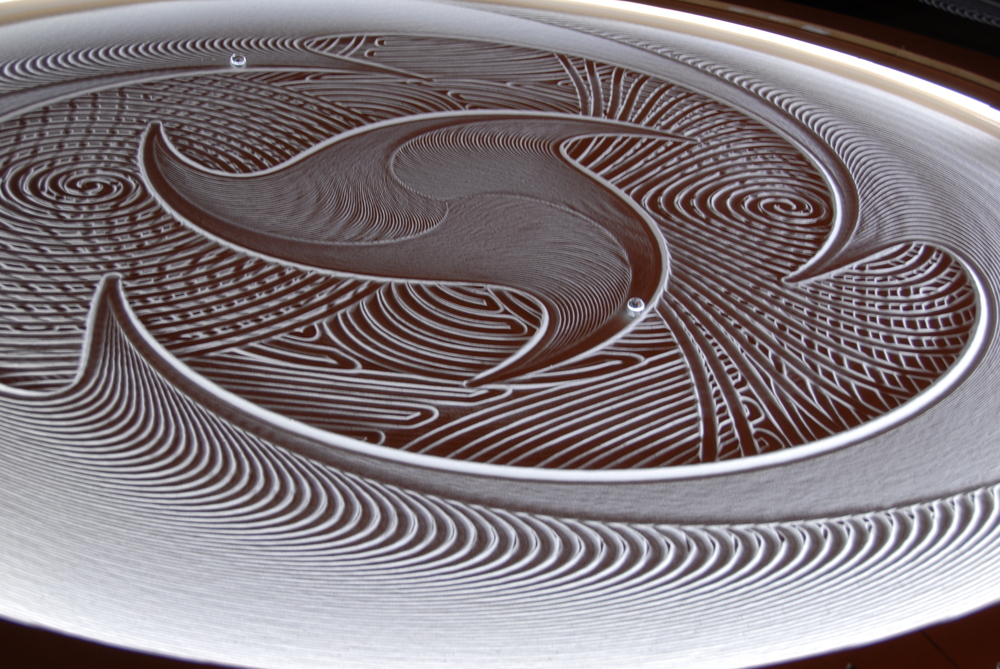 The system's name comes from the Greek mythological king called Sisyphus, who was punished to roll a giant rock up to the hill and down for eternity. Likewise, Sisyphus rolls on forever, creating intricate designs. 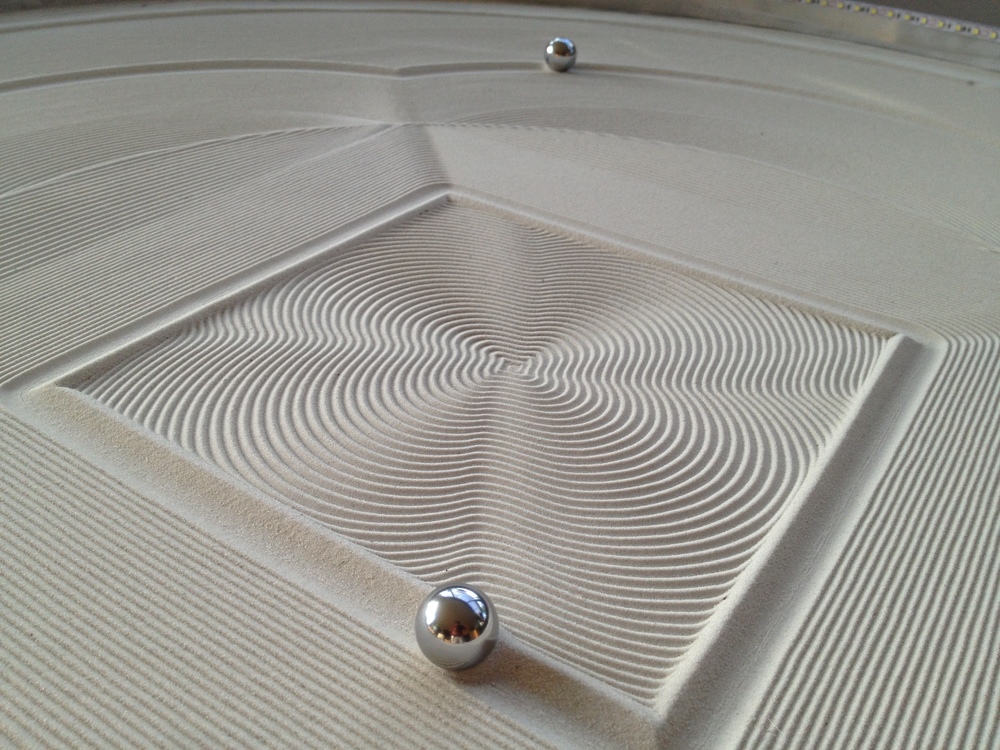 The mechanism of the Sisyphus draws on basic physics and motion control to design endless mesmerizing patterns on the sand. A layer of sand covers the table, and a small, magnetized iron ball rolls atop the sand. 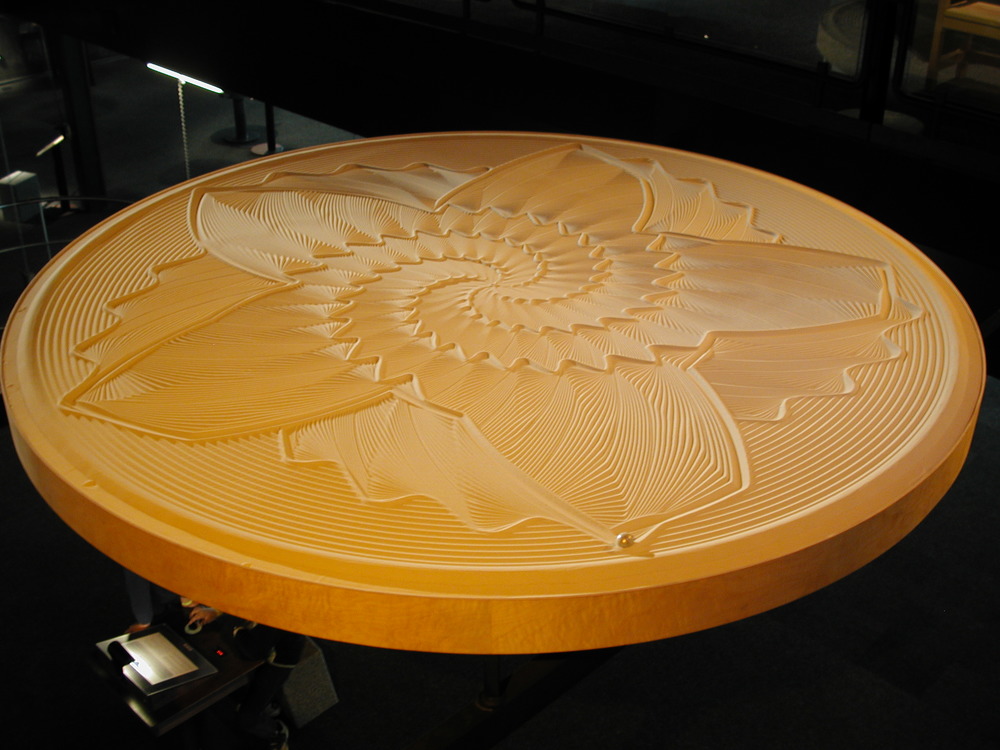 Motors of Sisbodt are playing dozens of patterns in an endless loop. Two motors are controlled by a Raspberry Pi computer, which is 'playing' the pattern files by magnetizing the iron ball on the sand until you unplug it. So Sisyphus's "eternity" is as long as users decide. On the other hand, you can create your favorite playlist, control the table lighting, speed of drawing by any browser or a mobile app. 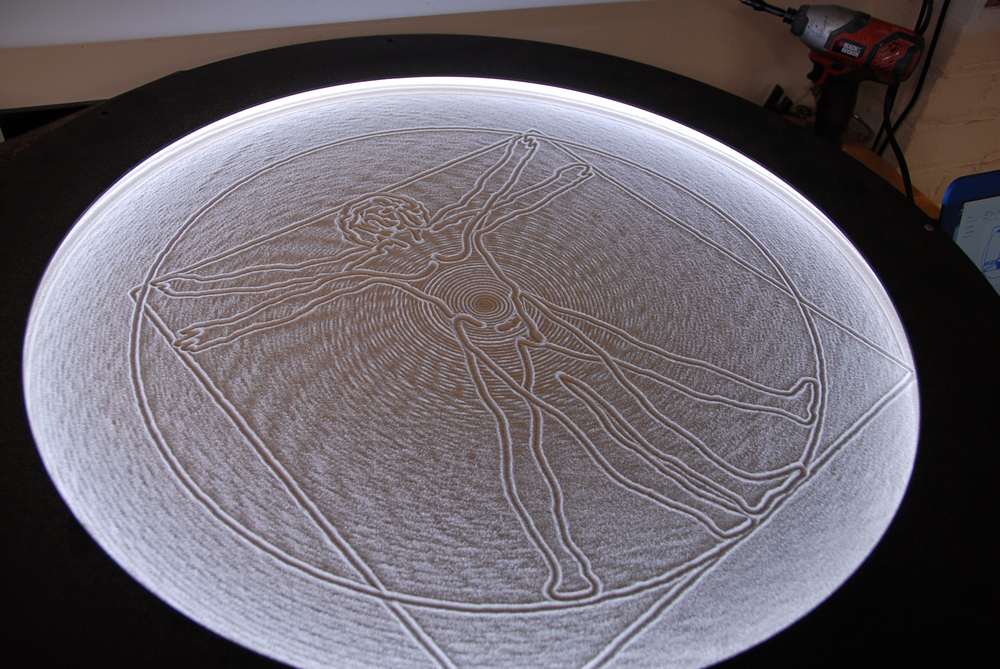 "My goal with this Kickstarter is to get Sisyphus into people's homes for them to enjoy as both furniture and art, but also, to inspire a community of composers to write "music" for it." 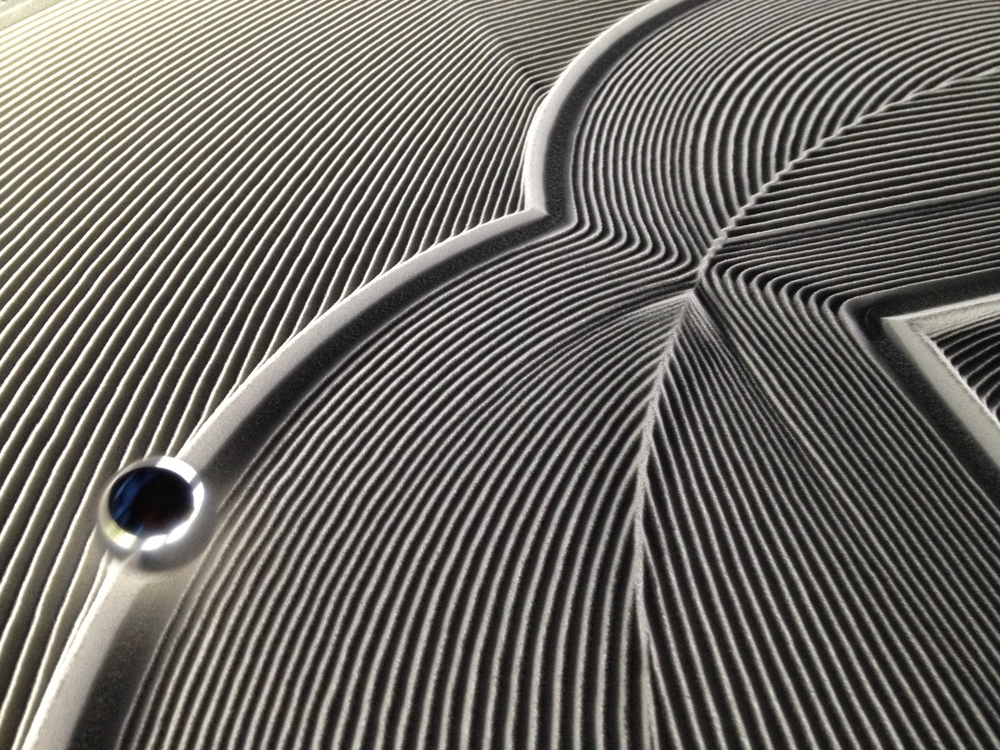 Shapiro designed three different models of the Sisyphus series, all in different sizes and uniquely different. But he is willing to get some support via by his Kickstarter campaign. For anyone who would like to have meditative robotic artwork, it is a great chance to get one as well. 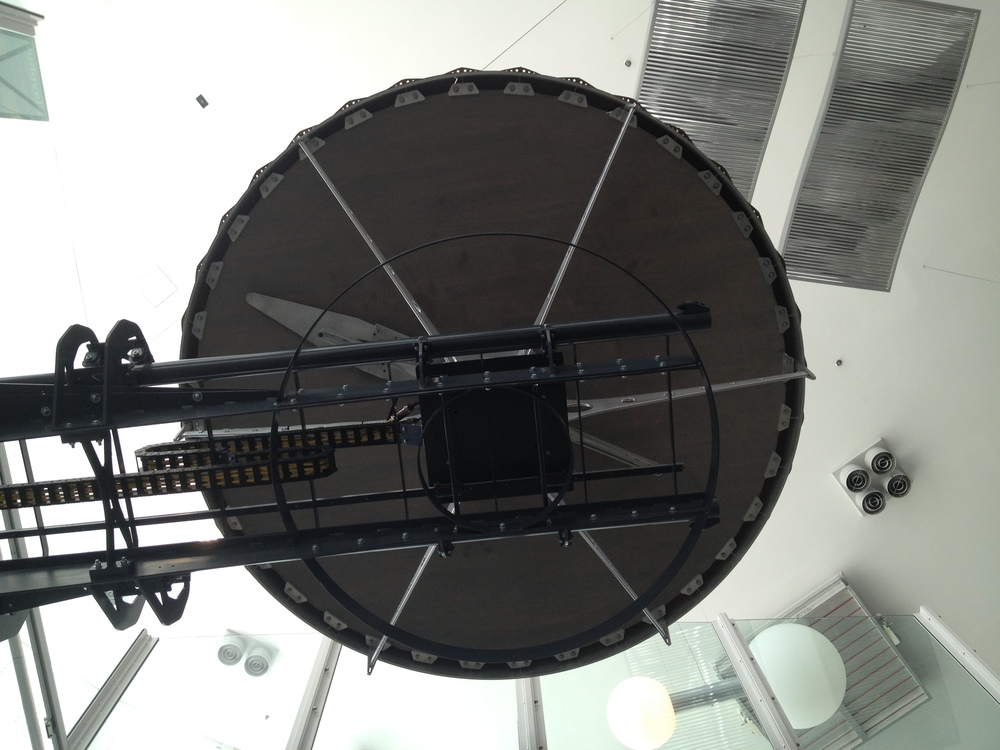 "I grew up enchanted by music, electronics, and making things. I pursued a career in medicine and spent several years as a practicing physician. My childhood interests in the building were rekindled when I first brought home a 286 computer and discovered I could use it to control motors from discarded floppy drives... EggBot (1990), my first art robot, was created out of necessity. Since then I have devoted myself to using motion control for making art and education tools." 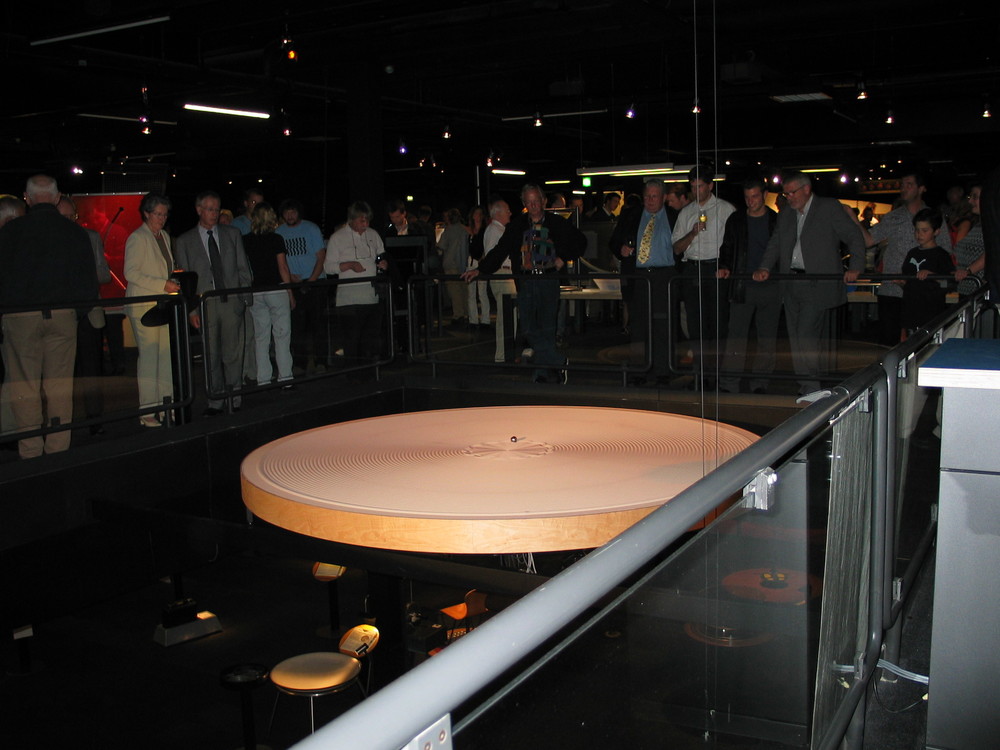 If you like to get further information about the project, Shapiro shares all the technical details like hardware and software overviews on his Kickstarter.

Physics 101: What Is Higgs Boson and Higgs Field?