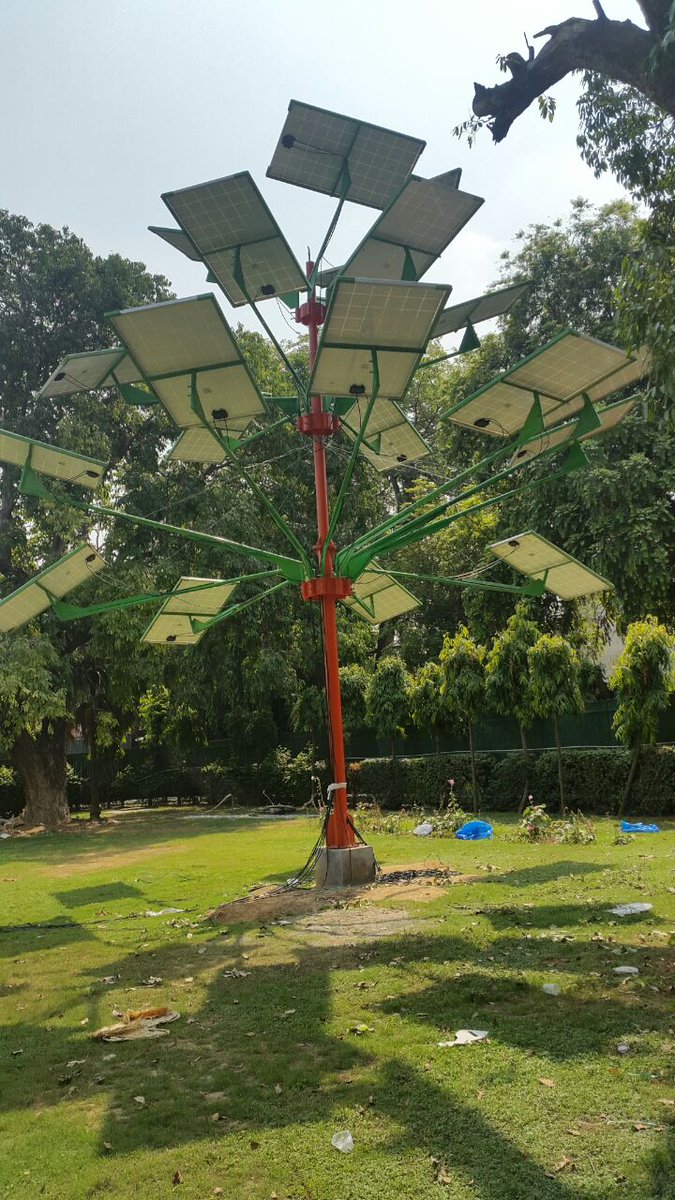 Engineer Builds an Infinitely Powered Solar E-Bike (With a Catch)