Mary Temple Grandin is a legend. She's an autistic inventor, designer, and professor of animal science at Colorado State University. Furthermore, she consults for big companies like McDonald's, Swift, Burger King, and many others. She revolutionized the livestock industry on animal behavior. She's also become a worldwide spokesperson who changed the way the public perceives autism.

Some of you might remember her from a semi-biographical movie called Temple Grandin, that tells her amazing story. If you've never heard about her, here is a 'door' through her incredible world, one you might never forget. 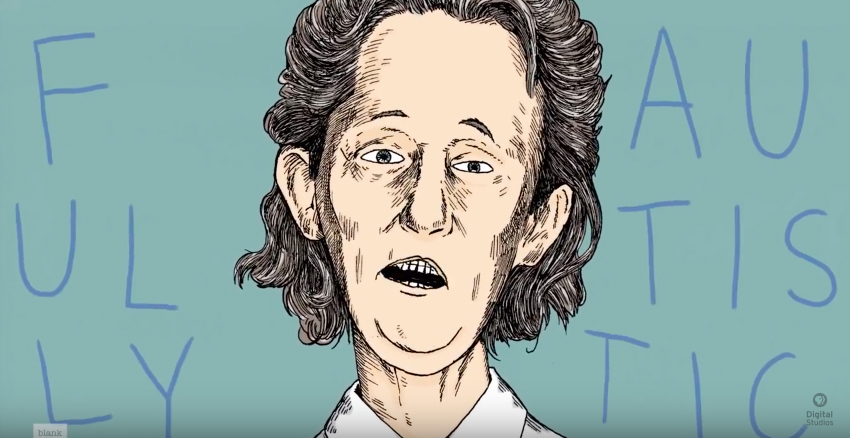 As an autistic kid born in 1947, she and her family faced a harsh reality that nobody understood autism. She didn't speak until 3.5 years old, and had 'extraordinary' behaviors found weird and bizarre by others. But her mother never gave up on her education. She sent Mary to great schools and paved her way through to the sciences.

According to her, Grandin's life changed by meeting William Carlock, her science teacher who had worked for NASA. He understood the workings of her mind, and supported her for the rest of her life. He helped to build Grandin's first design, the Hug Box also known as Squeeze Machine. 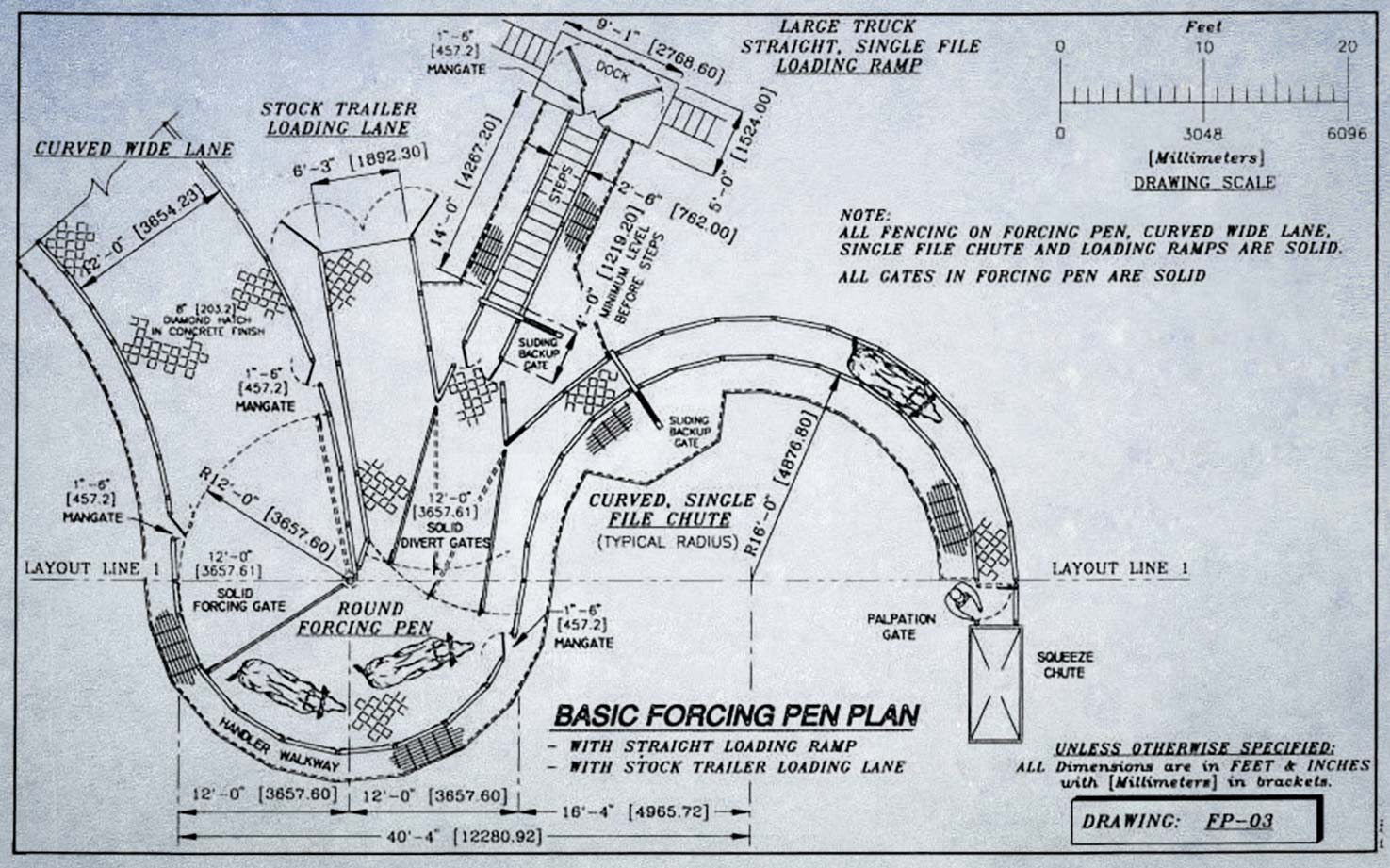 During her education, Grandin designed really important humane animal-handling equipment and systems. Her 'visual thinking' enabled her to see details. She has designed livestock handling facilities to keep livestock moving forward without fear. She developed chambers with curves rather than harsh edges and solid sided tubs. Both innovations became milestones for the livestock industry.

Grandin classifies herself as a visual thinker and words are her second language:

"So, what is thinking in pictures? It's literally movies in your head. My mind works like Google for images. Now, when I was a young kid I didn't know my thinking was different. I thought everybody thought in pictures. And then when I did my book, "Thinking In Pictures," I start interviewing people about how they think. And I was shocked to find out that my thinking was quite different. Like if I say, "Think about a church steeple" most people get this sort of generalized generic one. Now, maybe that's not true in this room, but it's going to be true in a lot of different places. I see only specific pictures. They flash up into my memory, just like Google for pictures. And in the movie, they've got a great scene in there where the word "shoe" is said, and a whole bunch of the '50s and '60s shoes pops into my imagination."

Despite an education system that isolated her, Grandlin persevered. She uses her skills as a premier livestock handler and agro-engineer as a platform to help others understand and appreciate autism. Nowadays, she works as a Professor of Animal Science at Colorado State University. She consults for firms with McDonald's, Burger King, and Swift to focus on ethical slaughtering practices. She continually speaks around the world on autism, cattle handling and inspiring people.

If you like to learn more about her, check her numerous awards here. You can watch Temple Grandin or read her books as well.