You are about to see the world's fastest bike. Yes, that's it below. It's not under a cover or anything, this is the final design. The weird looking shape is actually an aerodynamic shell to allow the bike to cut through the wind at such high speeds. The design comes from The University of Liverpool Velocipede Team who are aiming to break the World record for the fastest human powered vehicle in both male and female divisions, representing the UK. 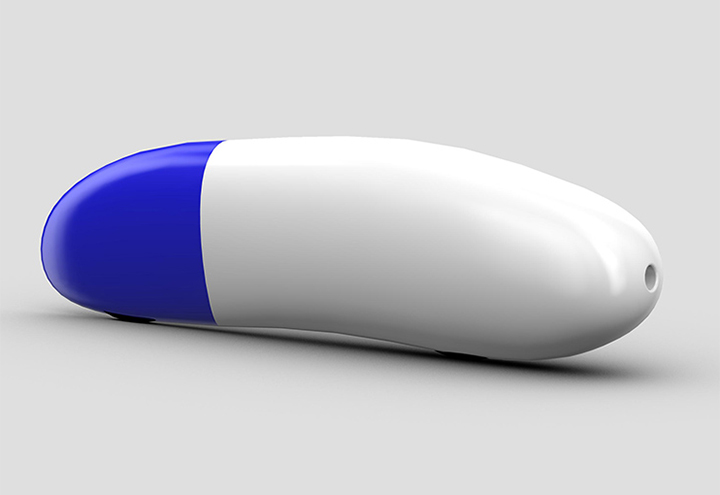 Dubbed the Arion 1, it is attempting to travel faster than the current record of 83.1 miles per hour held by the Dutch made XeloX3. Although still in design stage, calculations show that the bike is capable of breaching 90 miles per hour and to do this, the rider has to produce 700 watts of power. Fastco Design calculate that "in comparison, the average fit cyclist can generate 100 to 200 watts of cycling hour for a sustainable period, and 500 or more watts in bursts of up to a few minutes."

They are hoping to manufacture the bike ready for testing in May 2015, with the final test being in September 2015 at the International Human Powered Vehicle Association (IHPVA) event in Battle Mountain, Nevada, where teams from all over the world will battle it out racing across the desert. 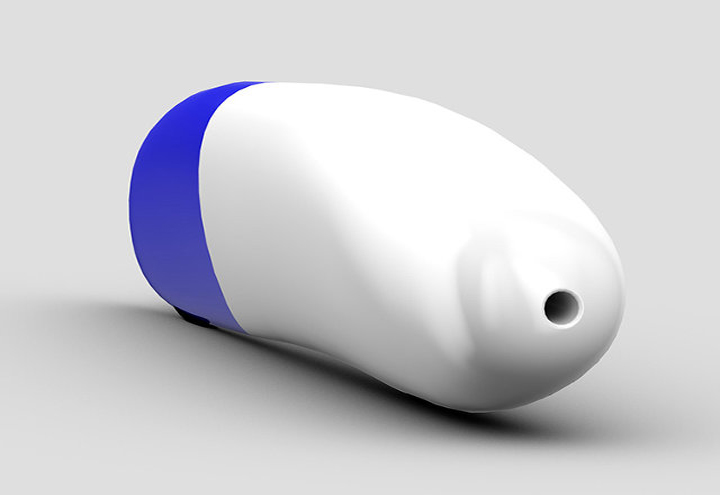 Under that cover is a bicycle where the rider will lie down and as close to the floor as possible to cut down on wind resistance. As the bike is completely covered, a camera and monitor will be used to allow the rider to see where he is going.

The aerodynamic shell has been designed much like an airplane's wing with an inverted tear shape, keeping resistance as low as possible. This is similar to the shape that fishes have evolved into over millions of years of evolution as they need to swim fast through 'thick' water, so this design has been Mother Nature approved. 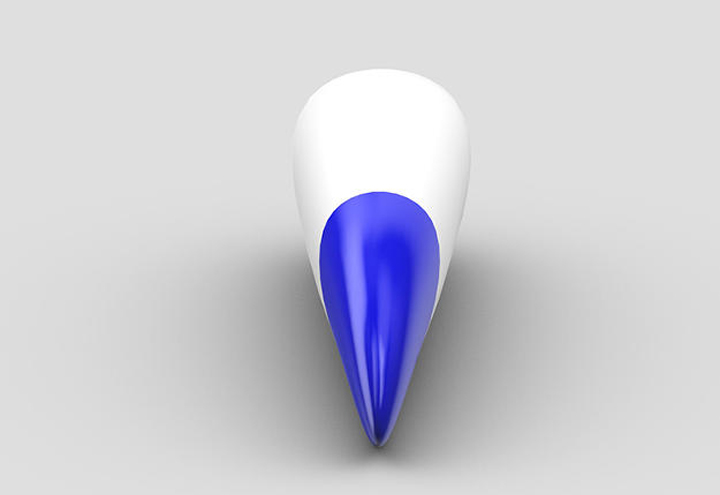