Mercedes-Benz is an automotive brand that is known for its boundless elegance, lavish presence and remarkable reliability... or at least it was. 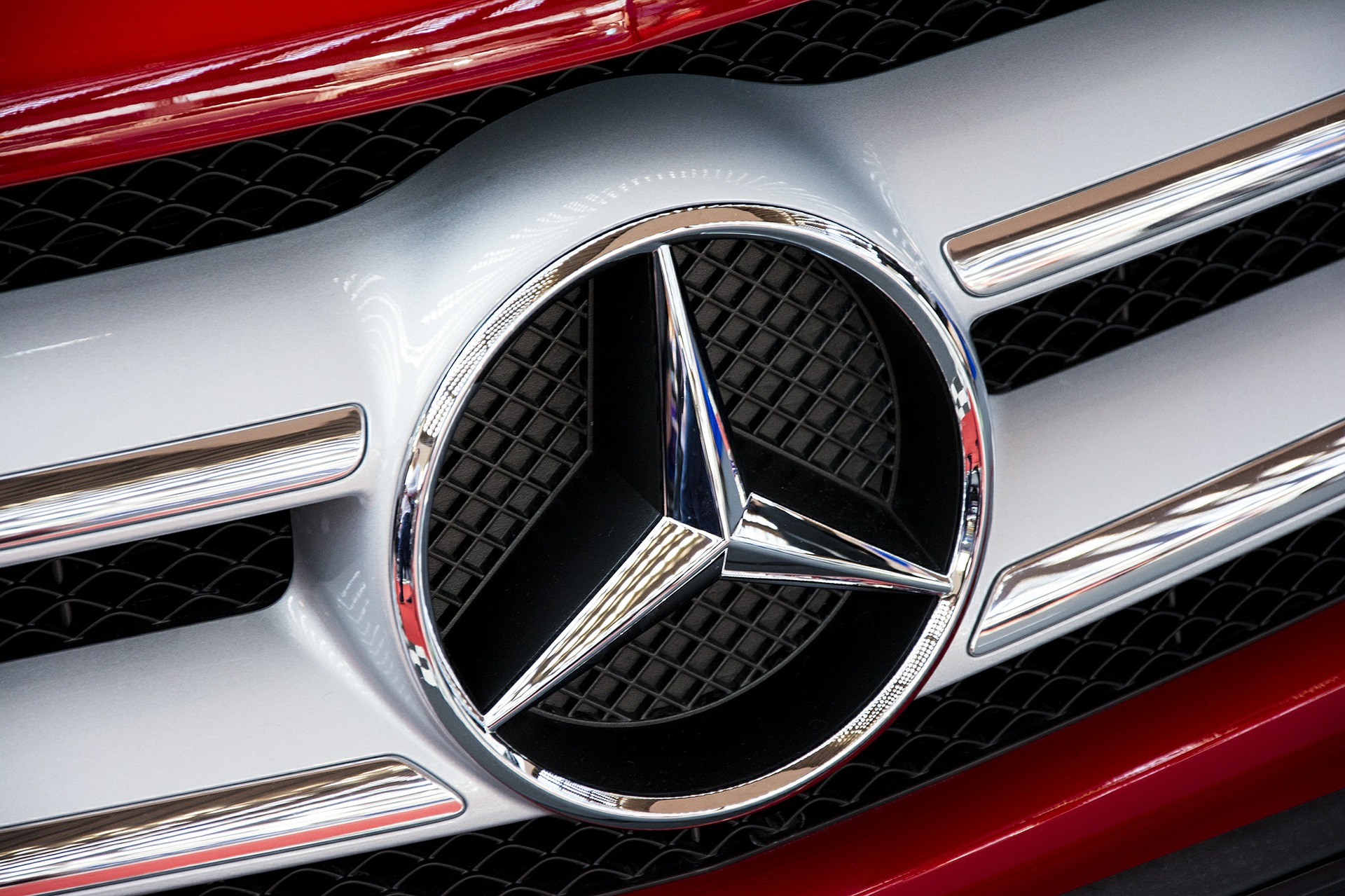 One of the biggest producers of premium cars, and owners of Mercedes-Benz, Daimler AG announced a worldwide recall that includes over a million recent models of the latest Mercedes-Benz range.

The German Automaker issued the recall after a series of fires occurred, reportedly linked to a faulty fuse in the vehicle; 30 out of 51 of them were based in the U.S. However, the recall will only take effect in July when the replacement parts become available.

"Any affected vehicles in inventory will not be sold until they can be outfitted with the additional fuse," said a Mercedes-Benz spokesman.

The recall directly affects over 300,000 vehicles in the U.S including the latest 2017 models. This is distressing to the owners driving around in potential fire hazards.

Daimler says they will be notifying drivers later this month. In the interim, current owners in the USA can visit Daimler's recall site in order to find out if their vehicles are affected.

A recall is a fairly common occurrence in the automotive industry. It often involves a new model of vehicle fresh off the production line, only to return with a faulty gauge or leaking gasket. The automaker then issues a recall where the particular model, manufactured within a specific time period, is returned to a service station where the issue is rectified.

Often the component failure has a little-to-no risk to human life and a simple component swap can easily remedy the situation. However, there are cases where a faulty component has been linked to fatal accidents. Something as consequential as this could potentially ruin a brand.

In 2014, General Motors ran a recall for a defective ignition switch. 5.78 million cars were affected including the Malibu, Grand Am and Alero. The ignition switch could unexpectedly shift to accessory mode while driving, disabling the airbags and potentially causing drivers to lose control.

The main concern was that the parking brake may become inoperative while engaged, leading to a runaway vehicle. The issue seems to be easily rectified with Toyota dealers installing clips above the brake cable dust boots to prevent the cable from becoming unhinged. However, this is not the first brake-related recall that the Prius has experienced; hopefully, it will be the last.

Mercedes' hiccup may be easily remedied. So long as no one is injured in the process.