Scotland knows how to use the cleanest natural resources rather than fighting against to them like many countries. The MeyGen Project is Scotland's newest renewable endeavor and will consist of 269 turbines generating enough energy for 175,000 UK homes, only by using tidal power!

Instead of using fossil sources, Scotland is getting ready to use tidal power and the project is quite impressive. The MeyGen Project is being developed by Atlantis Resources Limited.

Recently, Nicola Sturgeon, First Minister of Scotland unveiled the first turbine installed underwater on the Nigg quayside. She described that she is quite proud and delighted about the project.

“I am incredibly proud of Scotland’s role in leading the way in tackling climate change and investment in marine renewables is a hugely important part of this.” 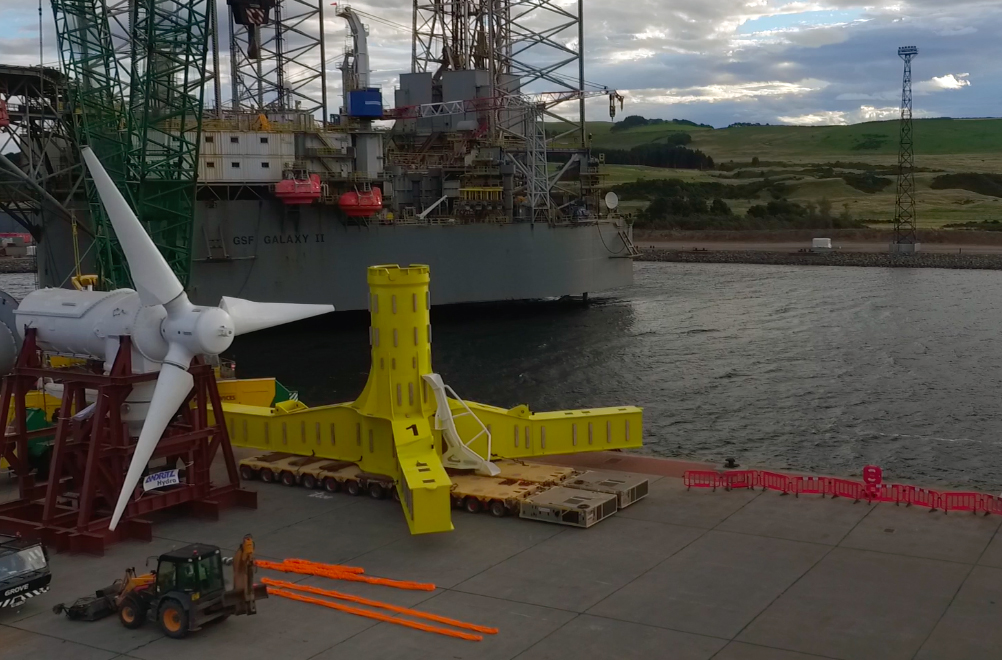 The MeyGen project is 85% owned by Atlantis Resources and will deliver fully renewable energy, almost 400MW, powered purely by the tide. The first phase is fully financed by The Crown Estate, the Scottish Executive, the Department of Energy, Climate Change and Highlands and Islands Enterprise. 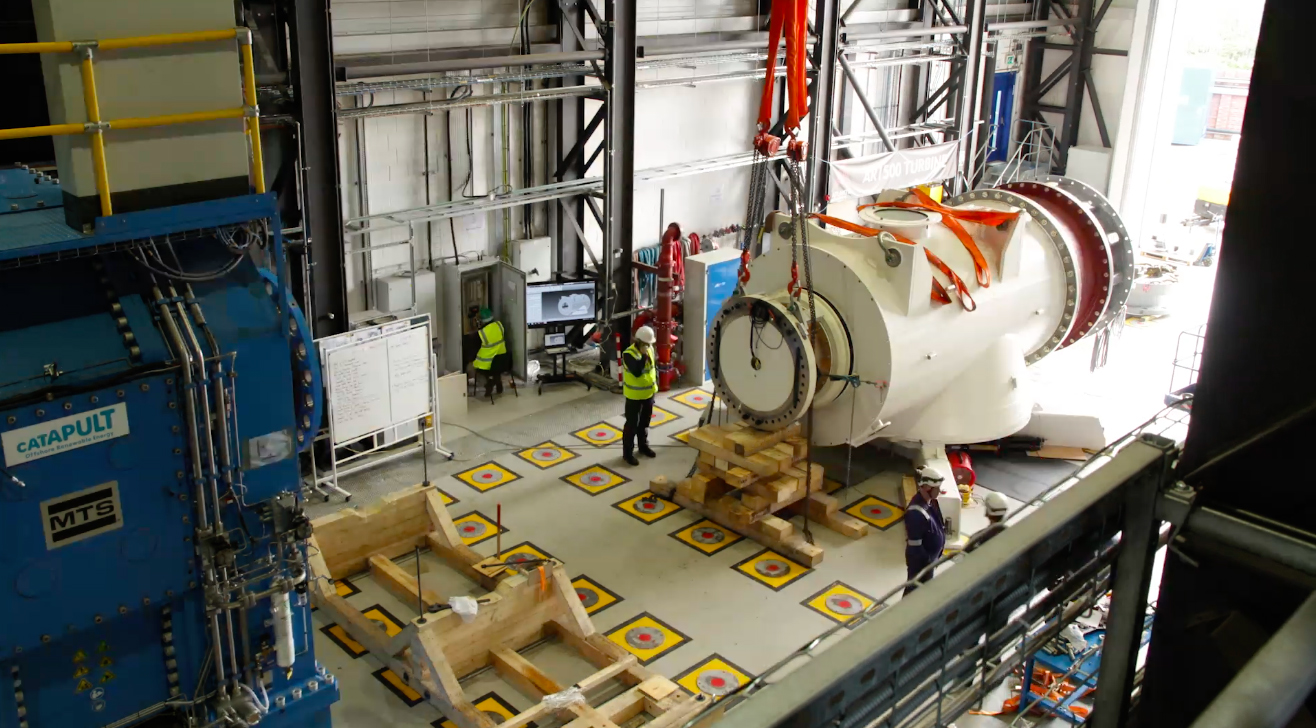 According to project details, the first of the four turbines of the Phase 1A of the project, each being 1.5MW, is already built. The project contains 269 turbines and they will be installed on the shoreline at Nigg, generating up to 398MW to supply renewable and clean energy. During the Phase 1A project, the integration, and the equipment designs will be tested. Cables of the turbines will reach to shore with HDD ( Horizontal Directional Drilled ) holes and terminate in the Power Conversion Centre, where the electricity will be converted up to higher voltages to be used. 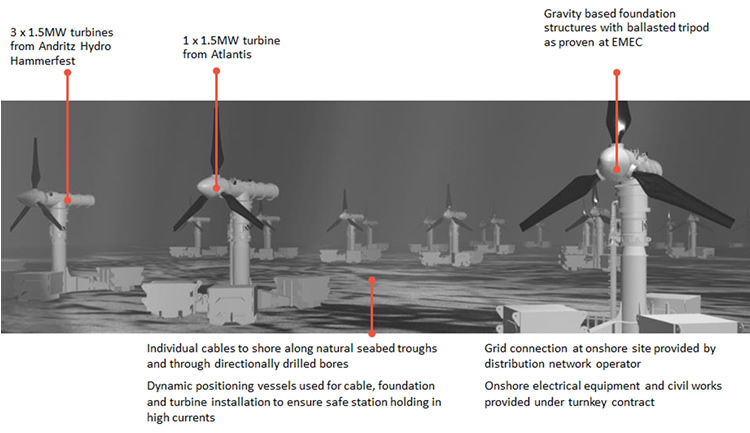 Three of the turbines will be supplied by Andritz Hydro Hammerfest, and the others by Atlantis. The AHH and Atlantis turbines are quite similar to wind turbines. They all have pitching system for the blades and a yaw mechanism to turn the turbine approximately 180⁰ when the tide changes direction. They contain a generator and gearbox; the power conditioning equipment is installed in the onshore facilities. 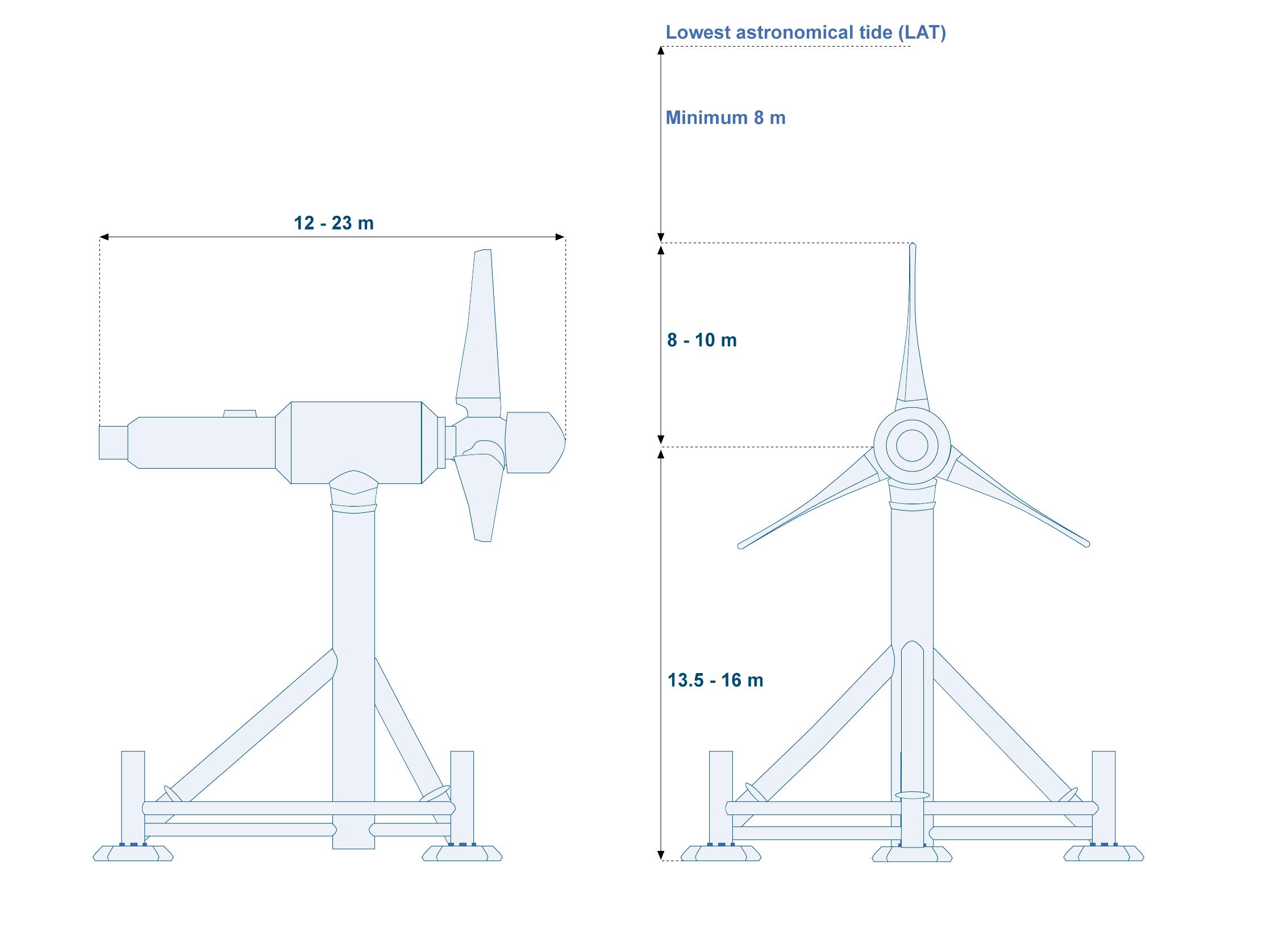 All engines are approximately 11m in length and weigh 150 tons. They each will reach power at 3 meters per second flow speed and will have active pitch, full yaw capability, and 18-meter rotor diameters.

"We believe this to be the world's first, and to show that the predictability of generation from the tides can also benefit other forms of renewable energy by allowing those generators to accurately forecast and access spare grid capacity. Tidal power makes for more efficient grid use and management, and we are delighted to have been able to assist a local wind farm in getting connected.

Sharing transmission assets in this way and capitalizing on the predictability of tidal power will ensure that, in the long term, our energy needs are better served whilst also maximizing access to a constrained network in the immediate future.”

SEE ALSO: Scotland holds the largest oil reserve in the E.U. but proved they don’t need it