Microalgae: the Tiny Item of the Sea that Might Save Human Existence

In a recent study, scientists discovered a food and fuel supply from the sea that could offer more solutions to global issues.

As the human population continues to grow, scientists worry about the future of earth's resources. However, according to the new study led by Charles H Greene, a professor of earth and atmospheric sciences from Cornell University, microalgae breathes new hope into these issues. 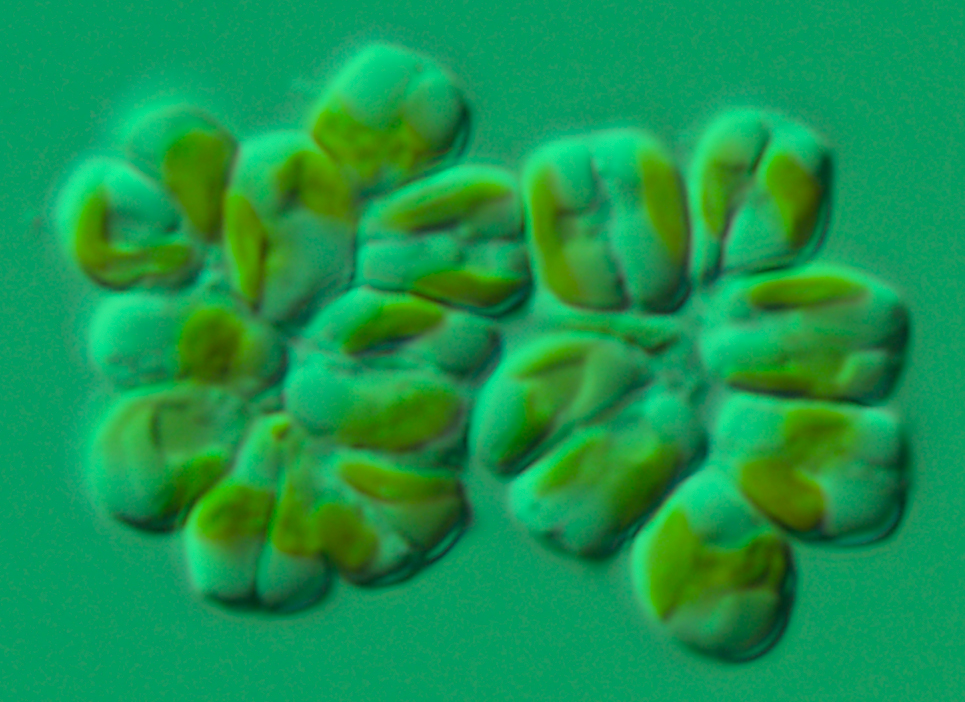 The recently published study, named “Marine Microalgae: Climate, Energy and Food Security From the Sea,” points to a simple process called ICMM as the next green revolution. The Industrial Cultivation of Marine Microalgae is a simple microalgae farming method that would produce 10-fold the current amount of soy protein. The system reportedly would also require little effort outside of current algae harvesting methods.

Research is published in the journal Oceanography by scientists from Marine Algae Industrialization Consortium (MAGIC) headquartered at the Duke University Marine Laboratory. 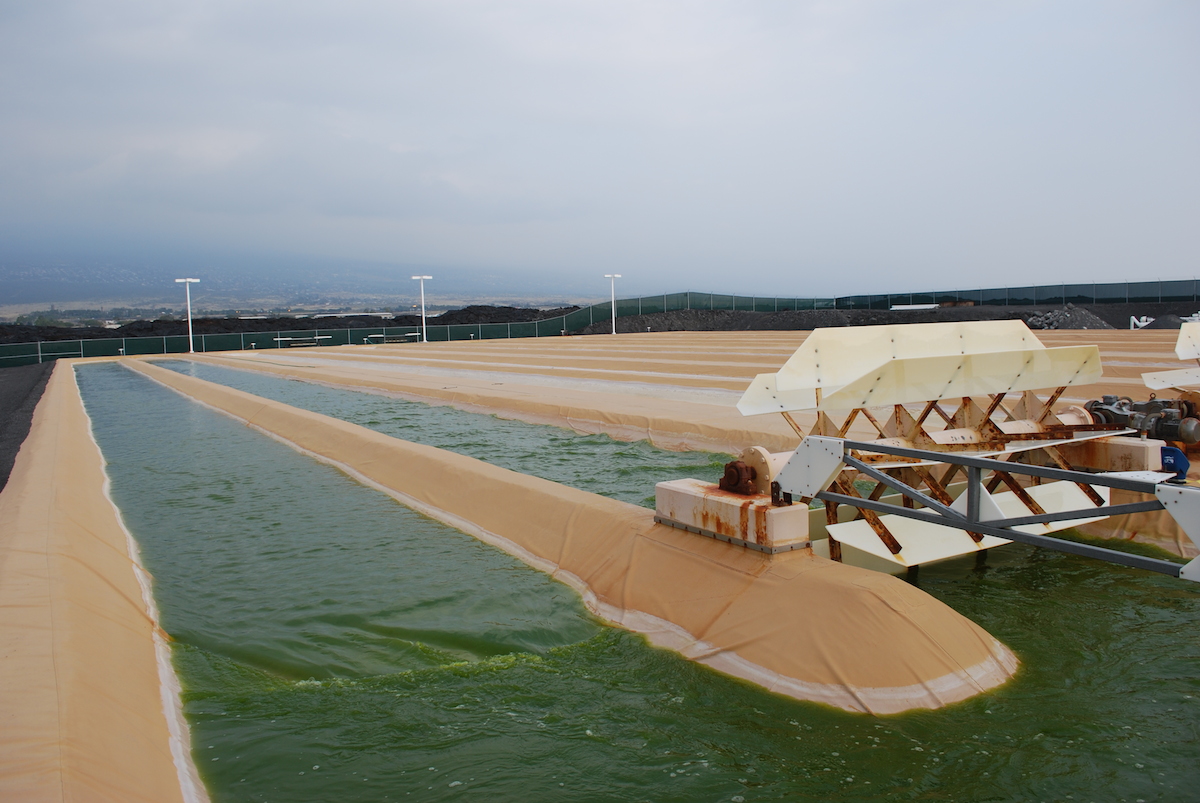 According to scientists, the process grows fresh algae. The process first removes the microalgae's lipids. The remaining substance contains a lot of protein, which researchers want to convert into feed for other domesticated animals. This would reduce the number of crops and resources used to feed cows, pigs and sheep. It could also be used to feed aquaculture such as shrimp and salmon. Or, better still, the biomass could be turned into some sort of protein-rich fuel for humans themselves.

Scientists add cultivation of microalgae could reduce fossil fuel use by supplying liquid hydrocarbon biofuels for the cargo shipping and aviation.

Producing microalgae in the Sahara Desert

But besides its byproduct, the real benefit of ICMM is that it doesn't require a singular farming area. Growing enough microalgae to meet current liquid fuel demands could require up to 800,000 square miles of land (just under 2 million square km). However, the processes could be spread out to a variety of locations. It doesn't require arable land or even freshwater, leaving arid regions in Mexico, Northern Africa and the Middle East open to use. 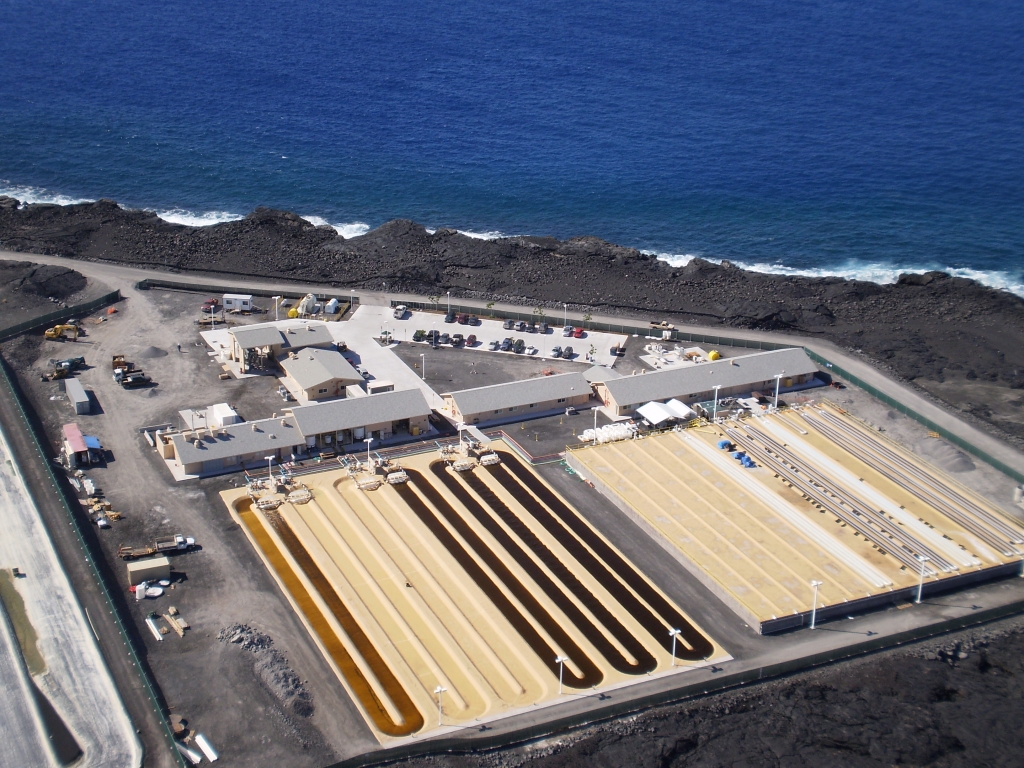 According to Greene, a commercial microalgae production facility of about 2,500 acres would cost between $400 million and $500 million. However, he said it's worth the cost:

“That may seem like a lot of money, but integrated solutions to the world’s greatest challenges will pay for themselves many times over during the remainder of this century. The costs of inaction are too steep to even contemplate. We can grow algae for food and fuels in only one-tenth to one-hundredth the amount of land we currently use to grow food and energy crops. (That means) we can relieve the pressure to convert rainforests to palm plantations in Indonesia and soy plantations in Brazil. We got into this looking to produce fuels, and in the process, we found an integrated solution to so many of society’s greatest challenges.”

These tiny sea dwellers could provide any number of benefits. It's only a matter of time before we see if this idea truly blooms.