Alex Kipman, the creator of this new technology by Microsoft recently debuted its capabilities in a TED talk in Vancouver. The headset is essentially a spacial mapping device that can create "mixed realities" that can be interacted with in real time. Featured along with the HoloLens technology that resembles oversized ski goggles, are interactive holograms. Jeff Norris of NASA was able to be projected on stage in what they are proclaiming is the first real-time teleportation through hologram. Not only was he on stage, but he was also on a simulated model of the surface of Mars using data collected from the Curiosity rover. 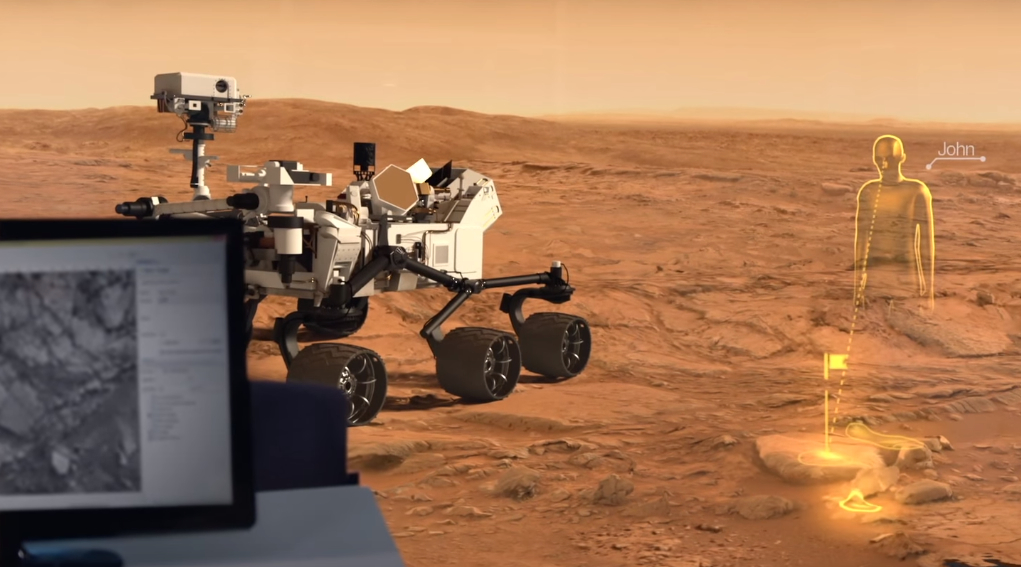 The developers of the new technology believe the ability to place oneself in essentially the exact environment somewhere else will reshape how things are done. This will enable people to control machines anywhere in the world, and even other planets, all the while feeling like you are really there. "A reality where technology brings us infinitely closer to each other" is what he and his team are trying to create, said Kipman.  A fish-eye camera lens is at the center of what makes this new tech work, along with many sensors, and a processing unit.

Two modes are available when working with the Hololens, Remote Expert and Procedure mode. Remote Expert mode allows a commentator to coach the viewer through tasks, drawing 3D notes and pinpointing locations. Procedure mode is fully independent, allowing the main user to function alone and interact with the holographic environment.

People are most excited about the technology's potential in space exploration, giving scientists the feeling of being on mars without the need to leave earth. However, there are other earthly applications with less scientific stature, like enhanced video game play and visiting your dream places. 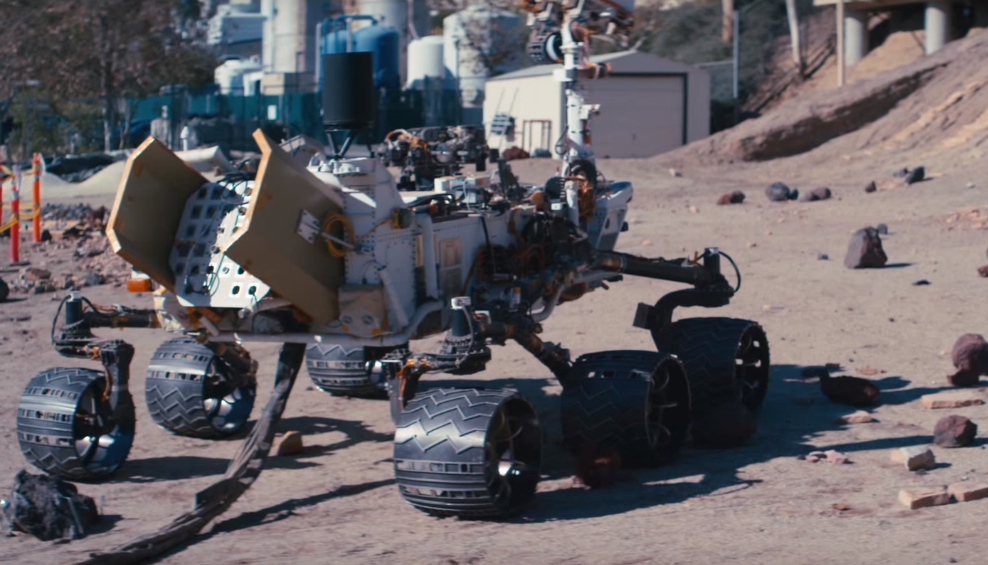 Currently, developer kits are available for purchase for US$3,000, although the creator is surprisingly warning people away from spending so much on the product. “If a consumer bought it today, they would have 12 things to do with it,” says Kipman, meaning because the technology is new, there isn't much out there ready to handle the operating system.

While you can't yet take a virtual vacation for cheaper than actually taking the vacation, the days are coming soon. Coupled with a pressure suit, HoloLens could allow the user to feel exactly like they would in the holographic place, being able to tell no real difference.

SEE ALSO: Microsoft’s HoloLens allows you to fight aliens in your living room

You can build a basic wire stripping machine, too