Microsoft has finally built a true Surface laptop. No fancy gimmicks. No tricks. Just a sleek design and an Intel Core i5 processor.

The Surface Laptop released yesterday at a Microsoft New York City event. For many Microsoft enthusiasts, the laptop is the computer the company should have made long ago. The hardware announcement was accompanied by an equally intriguing Windows 10 S software announcement. 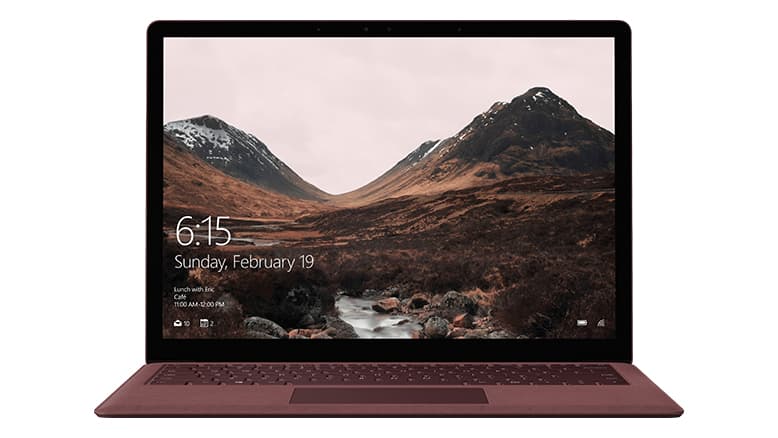 The company's devices chief Panos Panay said the Surface Laptop was designed with one particular group in mind. Microsoft tailored the laptop to students getting ready to graduate high school.

Despite its target market, it's not a cheap laptop -- especially not for a PC. The system costs $999. However, most high school seniors look to invest in new computers either for college or for their entry into the workforce, so Microsoft made sure they would get the quality expected at that price.

Those looking for a flexible design should stick to the Surface Book. The Laptop is a true clamshell and appeals to those who like a simple laptop. The Surface Laptop will come in four colors: Microsoft's new burgundy option, cobalt blue, graphite gold, and classic platinum. 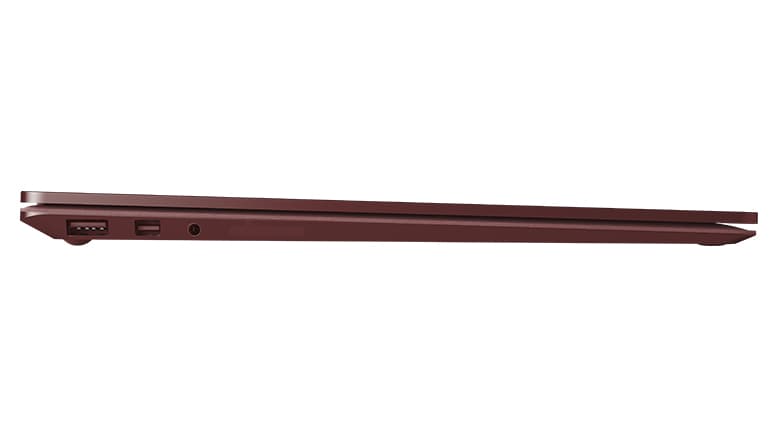 The Surface Laptop has a 13.5-inch PixelSense touch responsive screen. According to Panay, "this is the thinnest LCD touch model ever created and put into a laptop" -- all 3.4 million pixels. While it's not like the Surface Book or Pro, it still supports the Surface Pen. Users can freely draw on the Surface Laptop like they would on any other Microsoft Surface device. 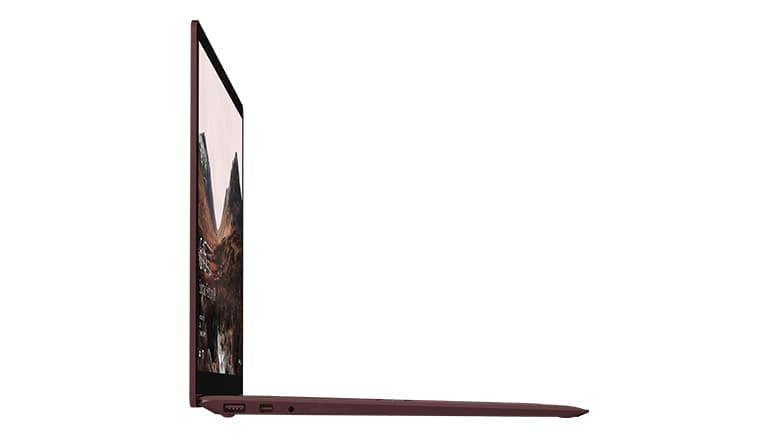 The Windows 10 S was also designed for learning in mind. However, the biggest shortcoming (for now at least) is that the Windows 10 S operating system will only run apps available from the still-rather-limited Windows Store. There's always the option to opt out of the Windows 10 upgrade. 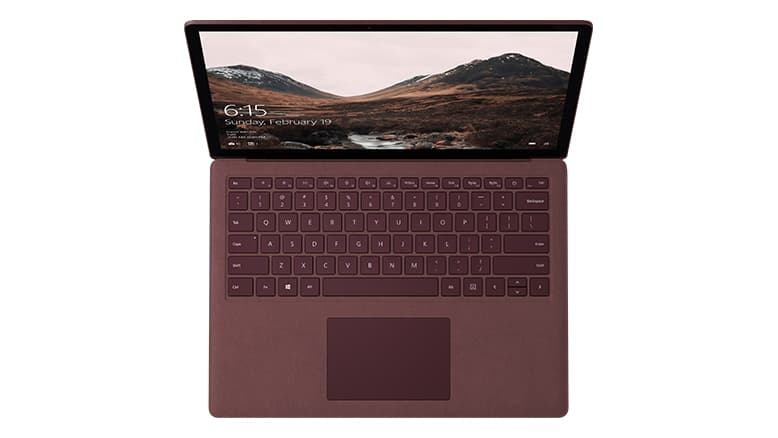 Panay also called the Surface Laptop's performance "absolutely amazing." The company uses the latest Intel i5 and i7 processors. Microsoft said the processors allow for longer battery life at approximately 14.5 hours. The company said it makes the Surface Laptop both faster and longer lasting than "any MacBook Air on the market today." Given that the MacBook Air debuted nearly two years ago, it seems like an assumed statement. Shouldn't any laptop built in 2017 feel and perform better than one released in 2015?

Those who are interested can pre-order the Surface Laptop starting today price at $999 for the Core i5 processor. That unit comes with 4GB of RAM and 128GB of storage. The orders will start shipping on June 15, just as those high school seniors start preparing for college.

An Engineer Makes Water Droplets Dance on a Flat Surface