Holograms and virtual teleporting just like Star Wars or other sci-fi movies is now possible utilizing Microsoft's Hololens. The new technology is called Holoportation and was created by Interactive 3D Technologies in order to enhance long distance interactions. Using a specially designed 3D mapping technology, two people can now feel as though they are in the same room and interact seamlessly. Each camera tracks the subjects movement and composites them into a 3D reconstructed model. 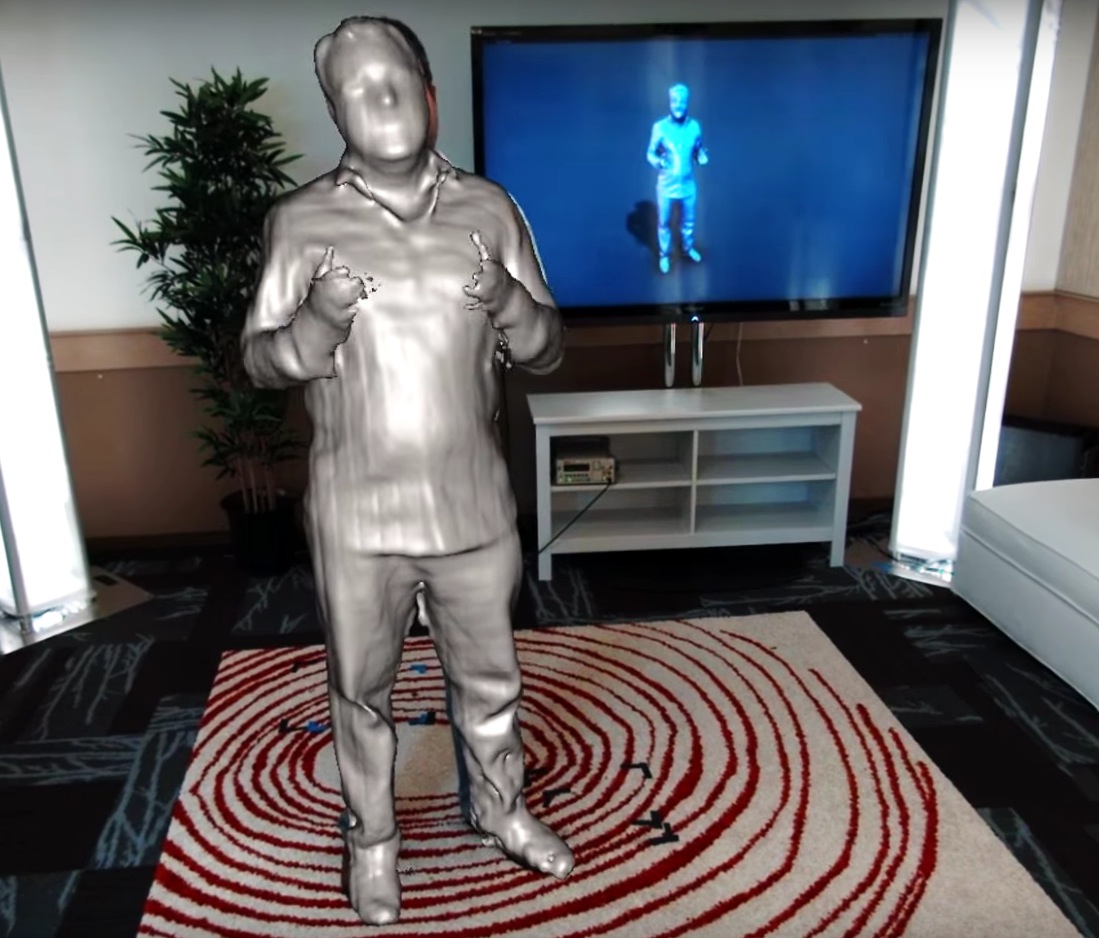 These 3D models are then compressed and transmitted to the other Hololens users so they feel like the other person is right next to them. As demonstrated in the video below, the new technology could be used for international business meetings or connecting like never before with your family members across the world.

The one downside to the current technology is it works best when the subjects are in identical spaces, but this is more than likely a requirement that will soon be overcome. Even still the capability to interact on such a personal level at great distances is enticing to many.

The system essentially records each user in 3D, so the interactions can be replayed and interfaced with at anyones discretion. Having a virtual 3D recording of each person also allows the scene to be minimized and played back on whatever compatible surface you desire. Imagine feeling a little homesick and being able to pull out a hologram device to play back your favorite memories from home. 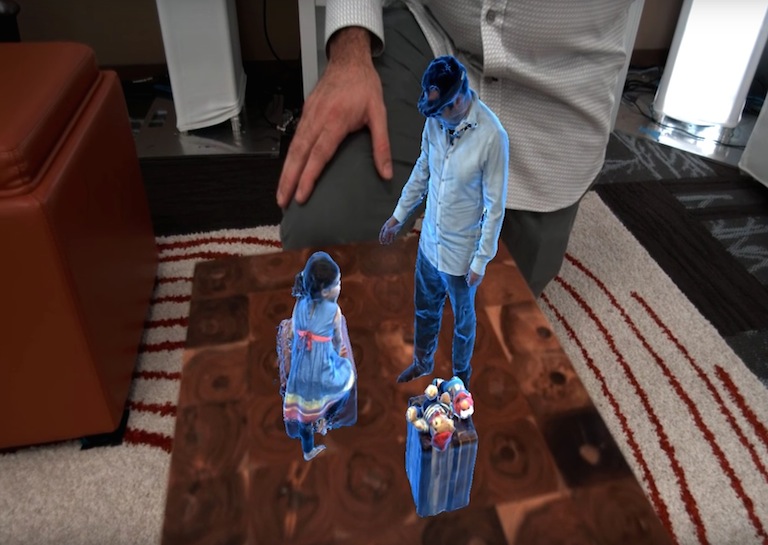 Further developments in this technology will bring the allusion of teleportation to the forefront of how we interact with others around the world. Holoportation is a technology far ahead of its time, and the advances in how we interface with holograms will surely change our daily life. Keep an eye out in the next couple years for commercial versions this technology coming soon.