Microsoft has recently launched a new app that can revolutionize the way the blind people perceive their surrounding environment. The new app, Seeing AI, is designed for smartphones and Pivothead SMART glasses. Right now the app is available only on the Apple iOS platform. 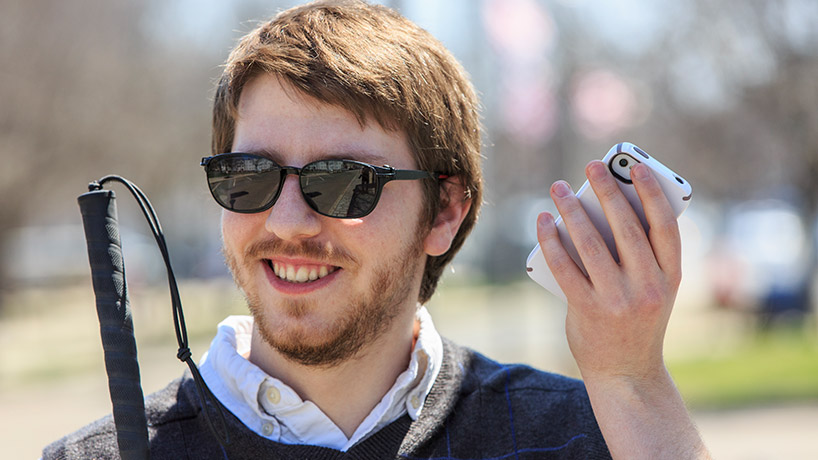 The Man Behind Seeing AI

Saqib Shaikh, the software developer behind the Seeing AI has started working on the project last year. However, the app was officially launched last week. Saqib who was working with Microsoft on the Bing Search Engine has lost his vision at an early age of 7. Since then, he vowed to help other blind people with the technology.

Being familiar with a talking computer at an early age, Shaikh developed this idea during college days and teamed up with colleagues to work on artificial intelligence projects, reports Forbes.

The software allows blind people to experience a new level of cognitive perception. The users simply swipe on the side of the glasses and the software takes a picture of the image ahead of them. In an instant, it will analyze the person or the thing in front and give feedback to the user. It can perceive the feeling or mood of the individual its analyzing and let the user know. One of the best features of the app is its ability to recognize dollar bills, which are of similar size. It poses a hard challenge for the blind to distinguish. 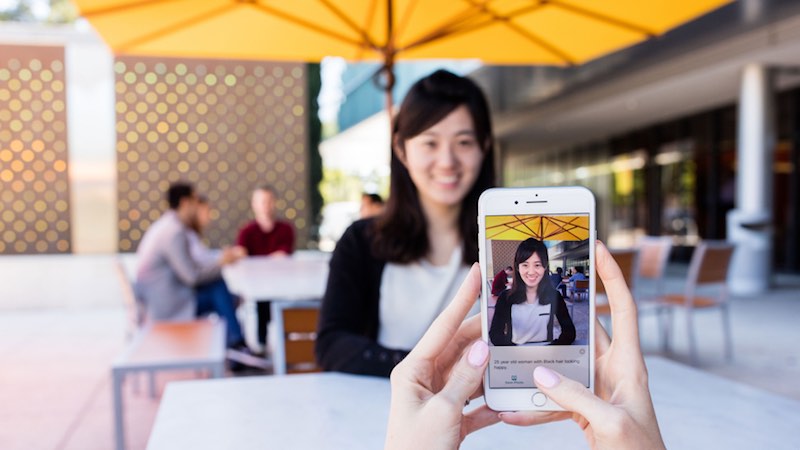 Apart from cognitive responses, Seeing AI also reads the text from menus, signs, bar codes and even directions. If a blind user is speaking in team meetings, the app lets the user know whether his/her team mates are listening or looking bored. The software also recognizes the shape and movement of the body. In all, it can sense all body movements and gauge the mood of the individual. 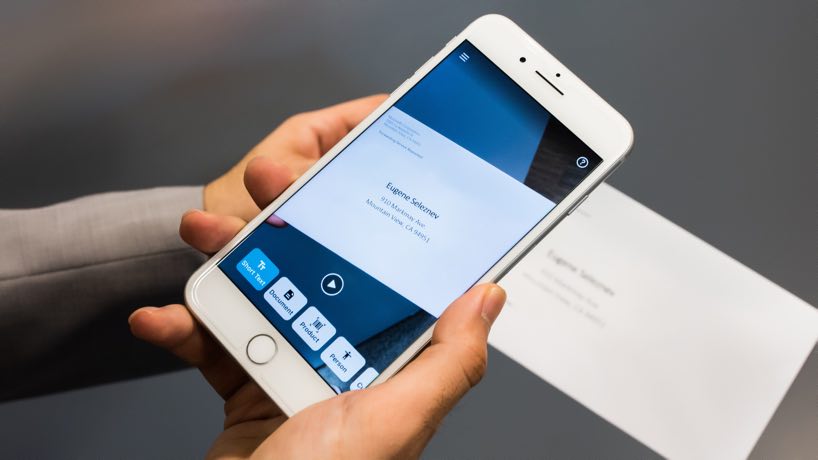 On his work at Microsoft, Shaikh added, “I've spent the last three years working on Bing's backend algorithms; mining data to produce the information displayed on the search results page to complement the core results. For example, suggesting ‘related searches’ that may lead you to the information you seek, identifying ‘deep links’ to take you to common destinations within a search result, or determining the order in which elements should appear on the page.”

Future of the AI

Microsoft developers have been working on ‘Project Oxford’ at its Cognitive Services Division in Redmond, Washington. The developers are assigned 22 API’s to customize them to further enhance the AI technology.

According to Time, the Seeing AI app is currently available in six countries, The Unites States, India, Canada, Singapore, Hongkong and New Zealand. It’s still unknown when the app will be launched for the world’s largest mobile iOS, Android.