The creators of Minecraft at Mojang have just announced as of today Minecraft VR is out- and it is available on your smartphone!

Augmented reality is not necessarily a new concept, the first immersible virtual reality system was introduced in 1957 by the inventor Morton Heilig with the invention of the Sensorama Machine. As a result of Heilig's invention, he was dubbed the Father of Virtual Reality. Heilig's machine provided a reality simulator designed for one to four people with the illusion of 3-D motion picture, smell stereo sound, vibrations of the seat, and wind in the hair. Of course, with limited computing capabilities and expensive manufacturing costs, the Sensorama Machine was unfortunately ahead of its time. 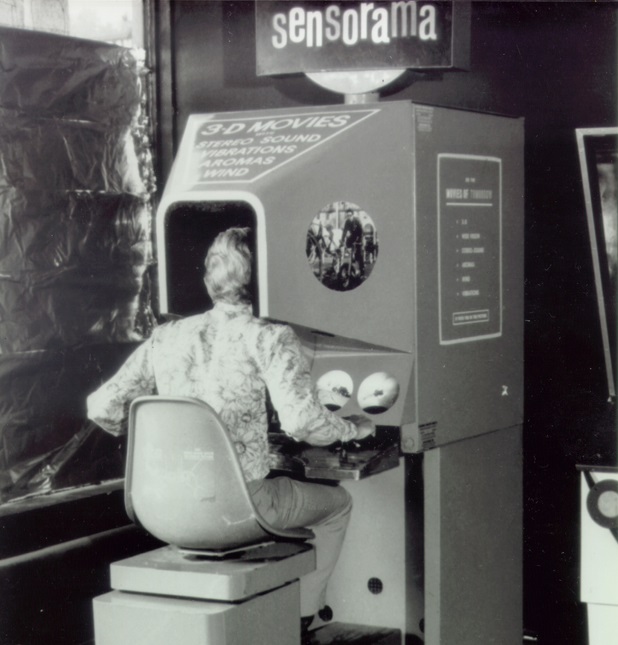 Other developers have created various VR-systems including Atari and Nintendo, however they were largely unsuccessful. New VR systems including the Oculus Rift and PlayStation VR promise an immersive experience, but one thing seems congruent with all VR headsets- the price. VR systems are incredibly expensive, costing hundreds of dollars and often requiring a computer or gaming system to use the headset at all. However Samsung and Google have answered that problem with their VR-smartphone compatible systems. The new Samsung Gear VR powered by Oculus promises incredible ease to immerse yourself into virtual reality by simply snapping your phone into the headset and turning it on, only costing US$99, which considering you do not need another platform since it uses your smartphone, it's a great deal. 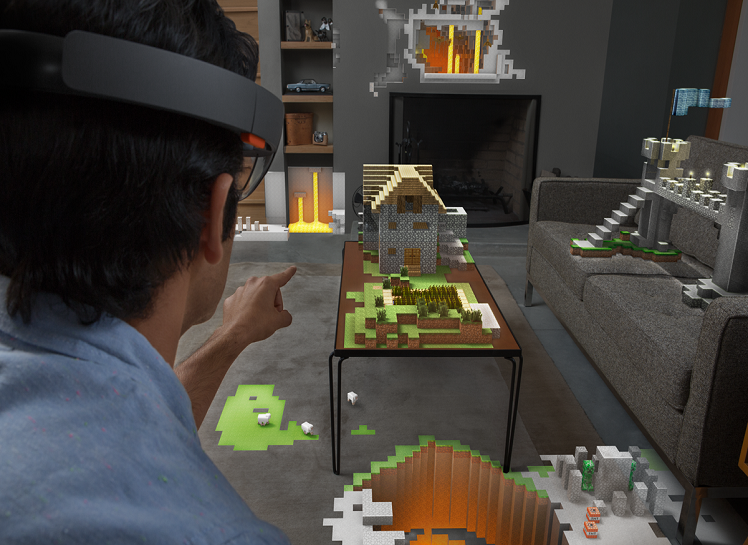 With the introduction of smartphone-VR compatible systems also comes the announcement that Mojang released today- an all time favorite is coming to smartphone virtual reality- Minecraft VR! The list of phones said to be compatible as of today include the Galaxy S7 or S7 edge, Note5, S6 and S6 edge. Although the game requires the Gear VR headset, they claim it will bring Minecraft gaming to a whole new level. The game is easily run on the aforementioned devices where it is placed inside the VR headset. Of course it will require the purchase of the Minecraft pocket edition, Mojang claims Minecraft VR is immersive and well worth it.

You can check out some videos of Minecraft in action or other game play with the Gear VR headset below.

Gamer Builds a Gargantuan Computer Inside Minecraft, to Play Games on It?