These Mini-Brains Could Lead to Huge Possibilities

Although they sound like one of Frankenstein’s creations, mini-brains are real. Mini-brains, also known as organoids (organ buds), are laboratory grown bundles of cells. The three-dimensional structures come from human stem cells. 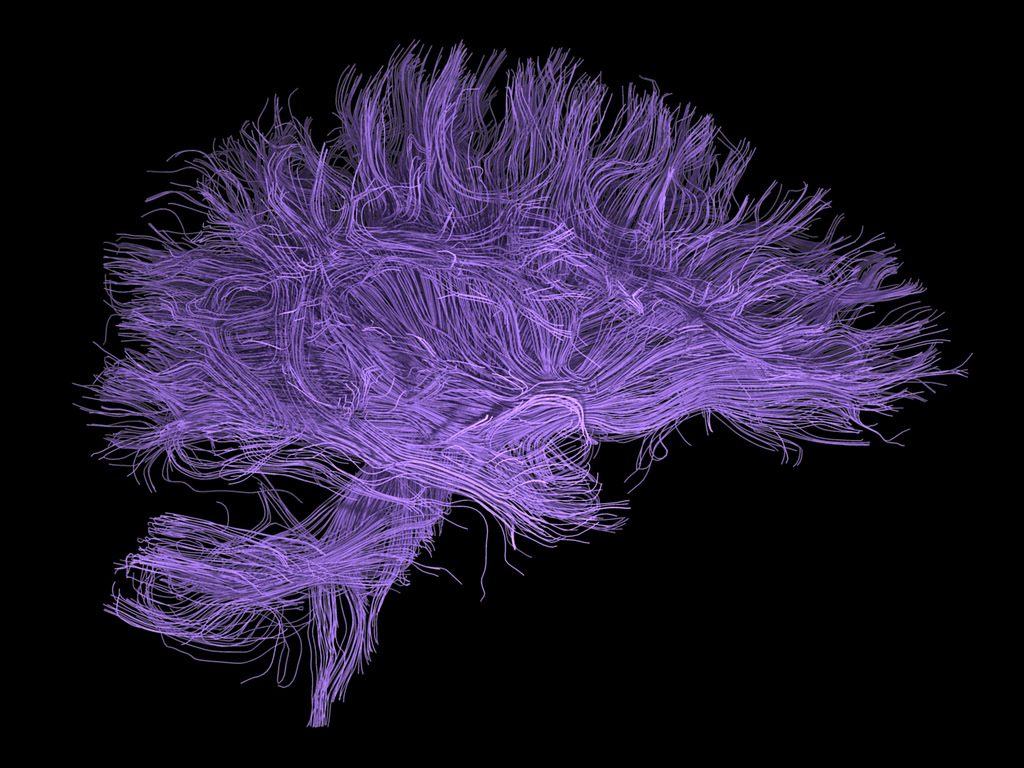 Scientists use mini-brains to help study brain development as well as to understand various diseases such neurological disorders. Researchers also hope to one day use the mini-brains to test experimental drugs; thus reducing the need for laboratory animals.

Three-dimensional brain models, on the other hand, display structural and organizational similarities to human brains. This provides scientists with the rare opportunity of studying live human brain tissue.

Researchers hope these mini-brains will allow scientists to further their knowledge and understanding of the development of the nervous system. By doing so, it will enable scientists to understand the mechanisms characterized by neuropsychiatric diseases like autism.

Sergiu P. Paşca, co-director of Stanford Neurosciences Institute Stem Cells Core, said, “One of the major problems in understanding mental disorders is that we can’t directly access the human brain”. He stated that “These spheroids closely resemble the three-dimensional architecture of the cortex and have gene-expression patterns that mimic those in a developing fetal brain.”

Researchers at Standford University began the growing process by extracting skin cells from five different patients. The skins cells were transformed into induced pluripotent stem cells (iPSCs), which are stem cells derived from adults. These cells can develop into may other types of cells found in the human body.

The cells were first allowed to grow in monolayer, which is a single layer, one cell thick. They were then placed in a special dish which prevented them from sticking to the surface. This caused the cell to grow in a three-dimensional manner, thus aggregating and creating spherical colonies. A cocktail of molecules was then added which caused the cells to differentiate into immature brain cells.

The cells then differentiated into neurons and astrocytes, which are both types of cells found in the brain. The astrocytes wrap around the connections between neurons, also known as synapses. They provide cells with metabolic support as well as regulate signal transmission.

The end result was a ball of cells which when sliced open appeared to be a three-dimensional arrangement which resembled the human cortex. Functional tests showed that 80 percent of neurons in the spheroid fired signals upon stimulation. Furthermore, 86 percent of the neurons participated in network activity and exhibited spontaneous activity resembling that of the brain.

The mini-brain is still in the research phase. However, the current findings show a promising future for therapeutic drugs. Furthermore, the mini-brains are expected to help us find more answers relating to biochemical and developmental changes which may contribute to some brain disorders such as epilepsy.