This Miniature Einstein Robot Can Be Your Personal Genius

14.5-inch Professor Einstein robot walks, talks and teaches science with lifelike facial expressions. Professor Einstein Robot is designed to be a loveable teacher full of amusing anecdotes, deep knowledge and emotional responses. It can even mimic the most iconic photograph of Albert Einstein where he stuck out his tongue. 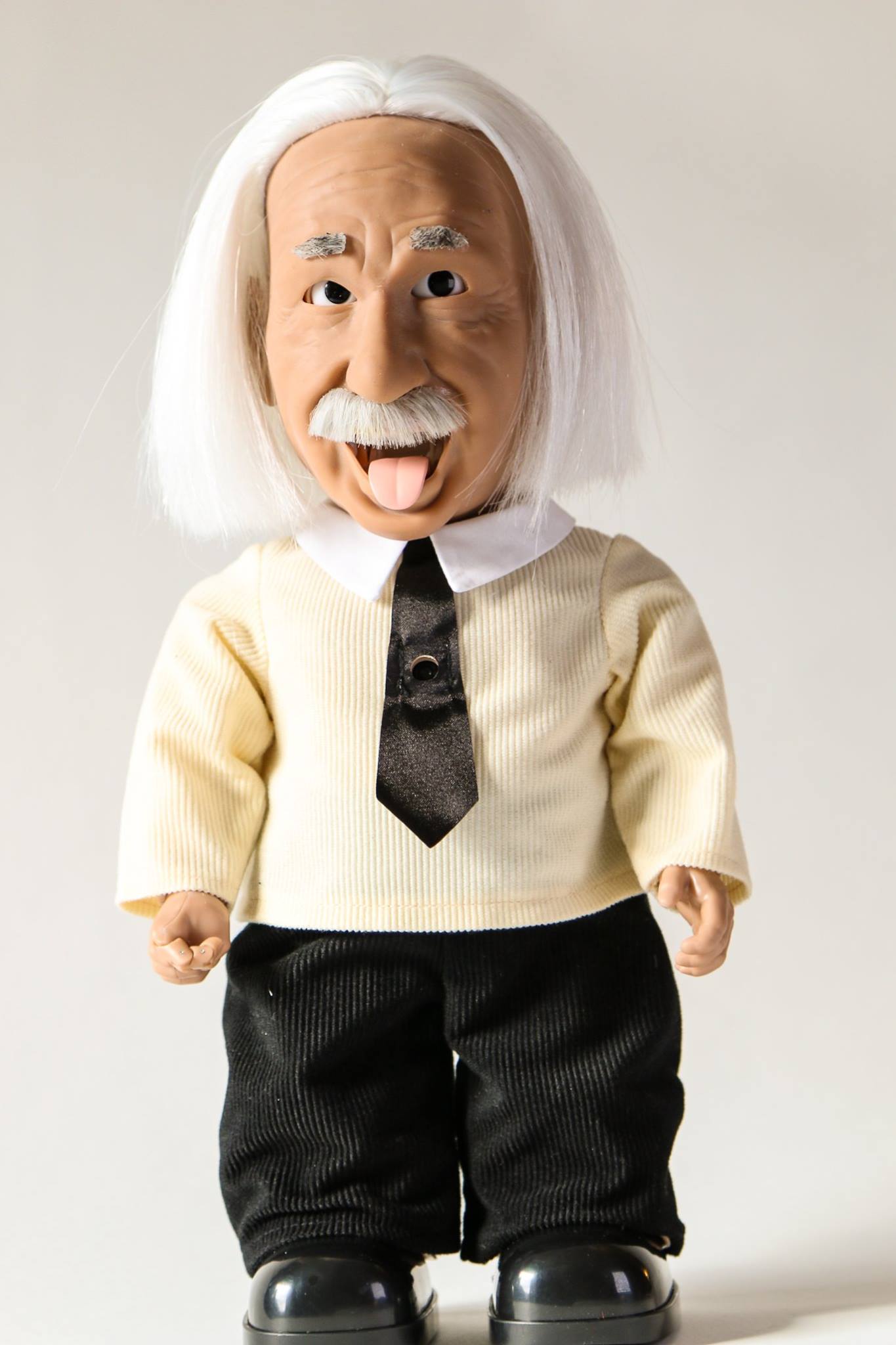 Recently launched by Hanson Robotics as a Kickstarter campaign, Professor Einstein Robot highlights the physical features of its muse delicately. The voice-controlled machine's facial expressions can adapt to situations. For instance, when encountered with a surprising fact, Professor Einstein robot reacts with raising its eyebrows.

Watch the video below to see for yourself:

A team that develops the world's most lifelike robots, endowed with remarkable aesthetics, expressiveness, and interactivity worked on the production of Professor Einstein robot. This personal genius is the creation of a collaboration between David Hanson and Andy Rifkin of Hanson Robotics.

From mannerisms to games about scientific theories, everything about Professor Einstein is built to make the world of science approachable and fun. The robot is initially created as a study buddy for kids at the age of 13 and older. Besides, it is compatible with iPhone 5s, 5c, 5, 6s, 6s Plus, iPad Air, Air 2, Mini 3, 4th generation, and Android OS 4.4.4 or later. 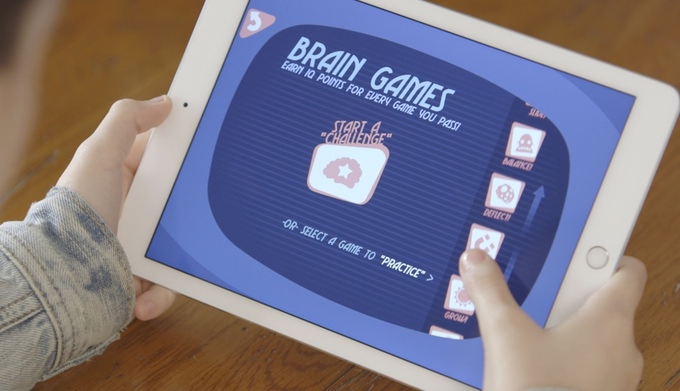 Stein-O-Matic has a clean and simple interface. While kids watch research videos, work on brain games, or play the space rocket game that demonstrates gravity, Professor Einstein gets involved to give additional context and directions on the activities. As well as encouraging kids if they fail, it also gives compliments when they do well.

How does the Professor Einstein robot work, talk and walk?

The robot works both online and offline. When it is connected to the cloud via WiFi, it uses natural speech processing to keep talking. Rather than building its own speech recognition technique, Hanson Robotics taps into open-sourced APIs, which allows the robot to tell you about Donald Trump or pull up weather updates.

Though it takes a few seconds for him to warm up, Professor Einstein robot can walk across flat surfaces when he is told to do so. Without lifting legs or complex bending of robotic joints, it relies on infrared sensors that are installed in the outsoles of its shoes to make sure it is on solid ground and doesn't fall of a table.

Since the speakers are located within the robot, they lack the clarity of sound when compared to Google Home or Amazon Echo. As it moves its mouth and head to express itself, a whirring sound makes the voice much harder to pay attention to. The robots ability to pick information from the web is also way slower than say, Alexa, for instance. However, it takes the time it needs by politely saying "Let me think about that for a moment", which creates a more genuine connection between the robot and the user. 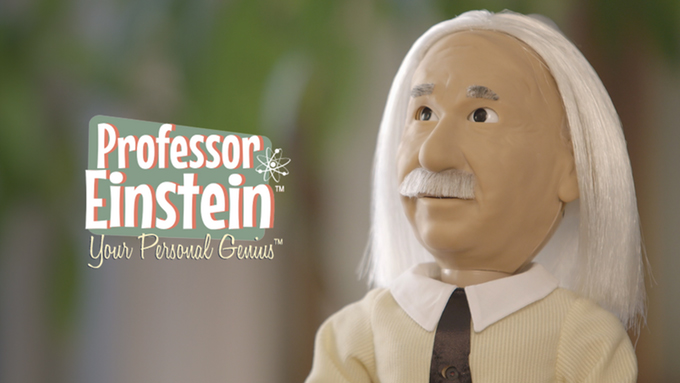 Through a camera installed behind a small hole in its black tie,  Professor Einstein recognizes the movements of the face right in front of him. This tracking technique called "blob detection" is way different than typical facial recognition systems. It doesn't  record or memorize faces, however, it allows the robot to spot facial expressions and keep eye contact with the user throughout the conversation.

The company announces that kids can get hold of their personal geniuses no later than April:

"We have completed most of our prototyping phases and have a top-tier manufacturer set up to begin production as early as March for delivery to you in April. Our Chief Technology Officer and inventor of Professor Einstein has shipped over $6 billion of consumer entertainment/education products and was a senior executive at Mattel and Warner Brothers, so he has a proven track record of bringing mass consumer products to market.

Other prototypes of Hanson Robotics

Professor Einstein is not the first commercial robot of Hanson Robotics, it's not their first attempt to create a talking humanoid either. Hong-Kong based company is mostly known for building android robots that feature lifelike expressions. Widely acclaimed as one of the most realistic robots BINA48, and a lifesize Einstein named Hubo are considered Hanson Robotics' most important samples. In addition, Chatty Sophia, another humanoid robot created by Hanson Robotics, is known by the attention it got in last year's SXSW.

Well, after all, if you would like to learn more about the Professor Einstein robot,  support the technology, or you just want to have one visit its Kickstarter page here.