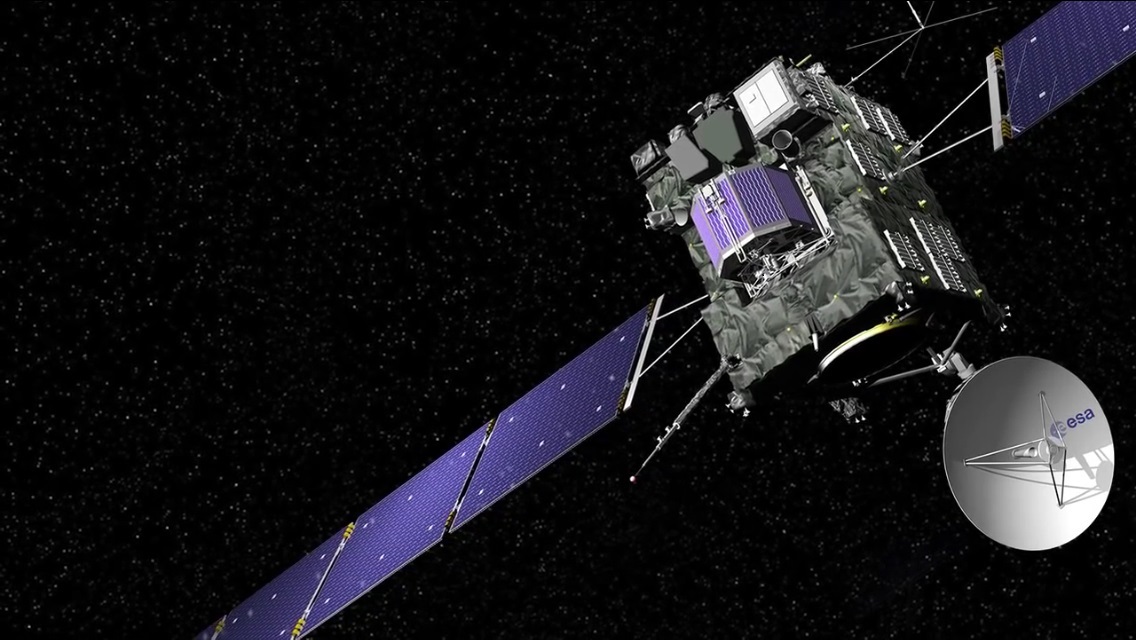 The final act of the project was for the probe to crash-land on the surface of distant comet 67P/Churyumov-Gerasimenko, gathering information the entire way.

In the last moments, Rosetta took high-resolution images from just hundreds of feet above the comet's surface.

“Thanks to a huge international, decades-long endeavour, we have achieved our mission to take a world-class science laboratory to a comet to study its evolution over time, something that no other comet-chasing mission has attempted,” said the European Space Agency’s director of science, Alvaro Giménez Canete, in the blog post summarizing the mission’s conclusion.

Rosetta was the first spacecraft to orbit a comet and the first to deploy a lander named Philae in November 2014. It became one of the most memorable and revolutionary moments of the project, according to Art Chmielewski the US Project Manager for Rosetta.

"This is one of the hardest things that has even been done by the human species," he told NASA in 2014.

Philae would continue discovering materials, 16 organic compounds including four that had never been detected on previous comets, before running out of power. Philae became trapped between a rock and a cliff on the comet. The ESA only recently discovered the lander's final resting place. 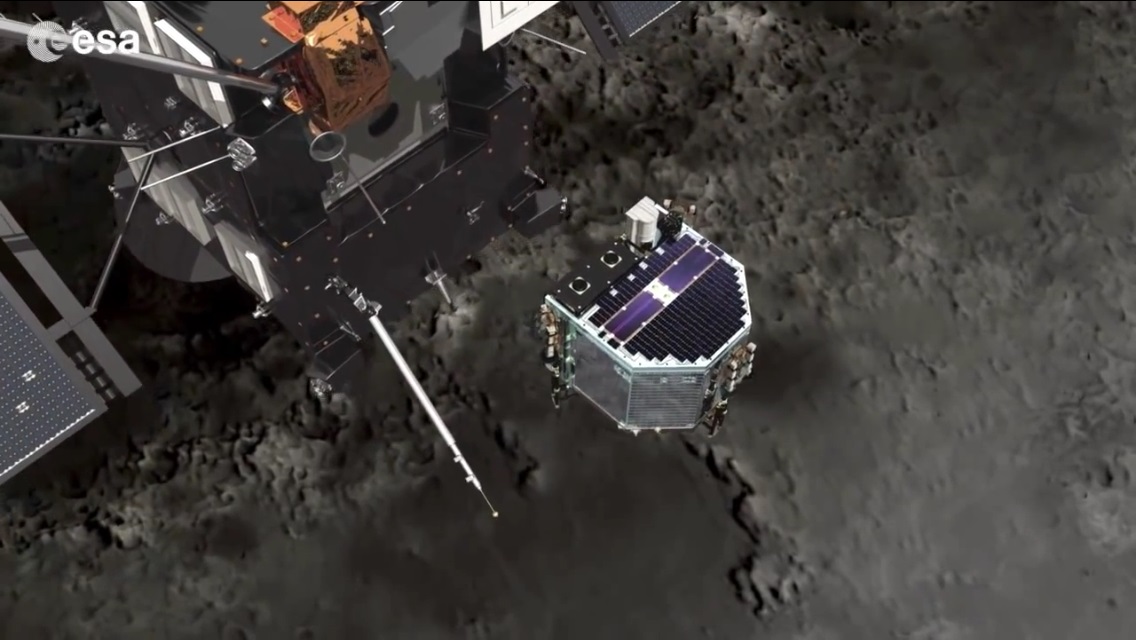 Rosetta went through 31 months of deep-space hibernation, orbited the Sun six times, and journeyed nearly 8 billion kilometers. Rosetta used four gravity assists to slingshot from Mars to Earth, leading to a 10-year route. The entire mission cost 1.4 billion euros (or $1.57 billion) since it began in 1996, according to the ESA.

"Rosetta was on the drawing board even before ESA's first deep-space mission, Giotto, had taken the first image of a comet nucleus as it flew past Halley['s Comet] in 1986," Gimenez said.

"To have seen the signal lost was a sad moment for all of us on the project and yet to have ended it in such an extraordinary way has made that moment also very special for us too," said system engineer Laurence O'Rourke in an interview with CNN.

"I was watching the images come down during the morning and each one was better than the last," O'Rourke said. "The final ones taken were the cherry on the cake of this exceptional mission; they really showed the surface at amazing resolution."

The probe's landing impact was a slow pace of about one mile per hour, giving Rosetta a relatively simple crash landing.

O'Rourke told CNN that Rosetta left a legacy that "will be there for many generations."

The ESA even crafted an emotional animated video celebrating the Rosetta mission's successes. In the video, anthropomorphic planet Earth holds up a sign saying "Goodbye Rosetta!"

SEE MORE: 5,000 Mini Robots are Set to be Launched into Space to Map the Universe