Speaking a new language is a skill that many people would like to have but only a few actually take the time to learn. Well, that's simply because our days are already filled with many tasks, important or not important, and it's difficult to find ample time to slot in a foreign language to learn. Researchers at MIT's Computer Science and Artificial Intelligence Laboratory (CSAIL) are very much aware of this which led to come up with an app that would take advantage of your short, idle times to teach you a new language. 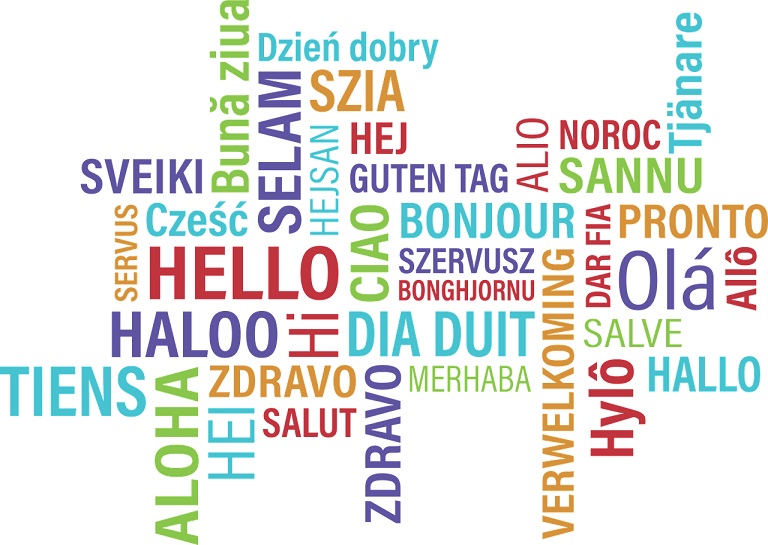 A typical modern day consists of spending many hours on digital devices for either work, pleasure, or just generally living. Even though fast connectivity is available almost anywhere you go, more likely than not, there would be still plenty of short moments when you have to wait for a text message to send or for your app to load etc. To convert those idle "micro-moments" into productive moments, CSAIL has developed a series of apps called WaitSuite that quizzes you on vocabulary words while you wait for an email to send or for your video to buffer.

WaitSuite is an integrated app that connects with your device's existing tasks and wouldn't disturb the current activity you are doing online.

“With stand-alone apps, it can be inconvenient to have to separately open them up to do a learning task,” says MIT Ph.D. student Carrie Cai, the app developer leader. “WaitSuite is embedded directly into your existing tasks so that you can easily learn without leaving what you were already doing.”

WaitSuite can access through five common daily tasks. WaitChatter is one of the suite's app for instant messaging and automatically detects when sending or waiting for a message and takes advantage by teaching users around four words per day. That's equivalent to 57 words in just two weeks.

Another of the suite's apps is called WiFiLearner and basically works on the same principle as the WaitChatter. When the app detects that a user is waiting on internet connection an automatic prompt comes up on the device to teach a new word.

The ElevatorLearner app, however, works a little harder than its other sister apps by spontaneously sensing if a user is approaching an elevator. The app does this by using Bluetooth iBeacons then subsequently sending users a vocabulary word to translate.

Interestingly, the lead developer found that WaitSuite was actually helping users to focus on their actual tasks as they refrained from checking social media or leaving their app.

“The vast majority of people made use of multiple kinds of waiting within WaitSuite. By enabling wait-learning during diverse waiting scenarios, WaitSuite gave people more opportunities to learn and practice vocabulary words", says Cai.

Beyond learning a new language

The developers said that WaitSuite can also teach other important subjects like medical terms, mathematics, or legal jargon.

It is also the team's intention to develop an audio-based teaching system for users who are on-the-go or mobile. Moreover, even simple reminders like avoiding to reach for your phone when you're bored, impatient, or frustrated can also be developed to be incorporated in the WaitSuite system.