Over at MIT researchers are working on a new surface that is able to smart morph itself so as to reduce the amount of drag. The surface is able to generate small dimples that are evenly spaced, much the same as the pattern on a golf ball. It was said that the tech could come into use for minimizing the amount of damage caused by hurricanes on buildings along with making cars more aerodynamic and more fuel efficient.

If you play golf then you will probably know that the dimples which are on the golf ball allow the ball to reduce the amount of drag after being hit and so it is able to travel a lot further than it would if it was just a smooth surfaced ball. This is due to the fact that the small dimples on the ball hold airflow at the surface of the golf ball for a long time. This means that when the ball is struck, the wake zone of turbulence is reduced.

Studies into aero-dynamics over the recent years show that the dimples in the golf ball will only minimize the amount of drag when travelling at a low speed. When moving at faster speeds, a smooth surface happens to be better at minimizing the wake. 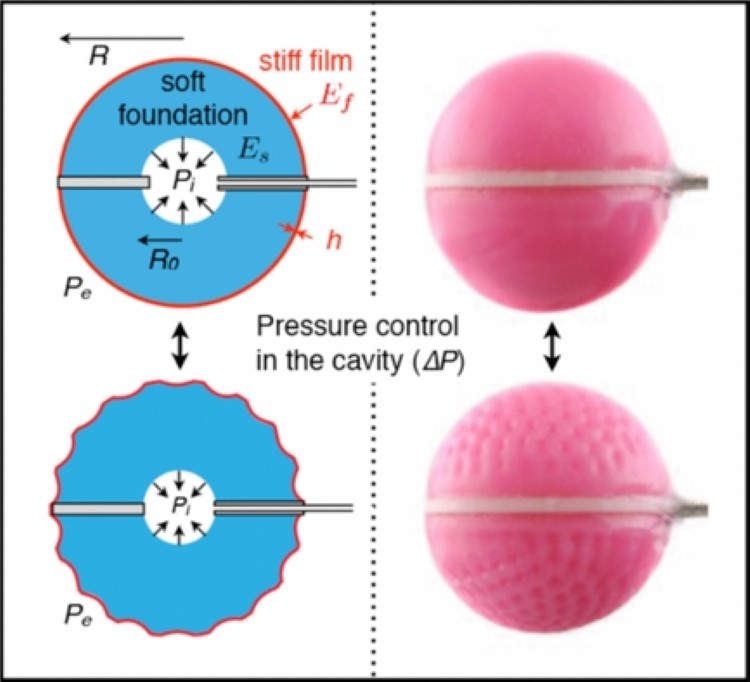 MIT researchers came up with what they consider to be the best of both worlds when it comes to the dimples in the surface. They developed a smart morphing surface that is able to configure itself in real time. This is possible thanks to the surface being made from multi-layers of material that has a soft interior and a stiff skin. It works by air being extracted from the inside of a spherical object made in the material, which allows the surface to shrink, which then results in the surface wrinkling and dimpling. This happens at regular intervals and the surface can then benefit from the aerodynamic effects that a golf ball does.

The materials configuration is controlled by pressure being adjusted in the ball. This allows the researchers to make the dimples appear and disappear, along with tuning the size of those dimples in a precise manner, which results in minimizing drag at different speeds. 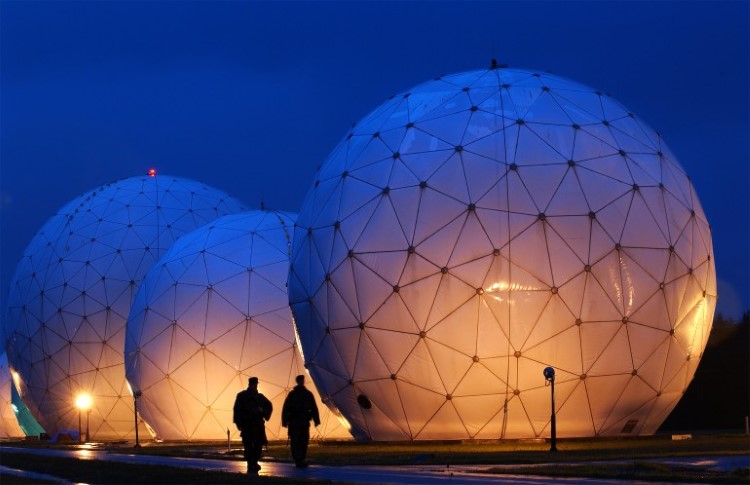 The smart morph material could be used when constructing buildings which are subject to high winds so as to reduce damage when need be. For instance, it could be used with spherical weather proof domes surrounding radar antennas. It could also be used on cars so as to reduce the amount of drag and aid in fuel efficiency with a more dynamic approach.