Mitsubishi has just released a statement saying that their employees did not conduct proper testing on fuel consumption of their vehicles. This false testing affects 625,000 cars manufactured over the course of the last three years. They claimed that the vehicle testing was done differently than what is required under Japanese law, causing many to worry.

The affected models range from 2 of Mitsubishi's own models to 2 other models sold to Nissan. The eK Wagon, the eK Space, the Dayz, and Dayz Roox are the four different models related to the improper testing. Fuel consumption rates were significantly influenced by a wrong running resistance number, which would have generated a more advantageous fuel economy for the cars being tested, according to Mitsubishi. 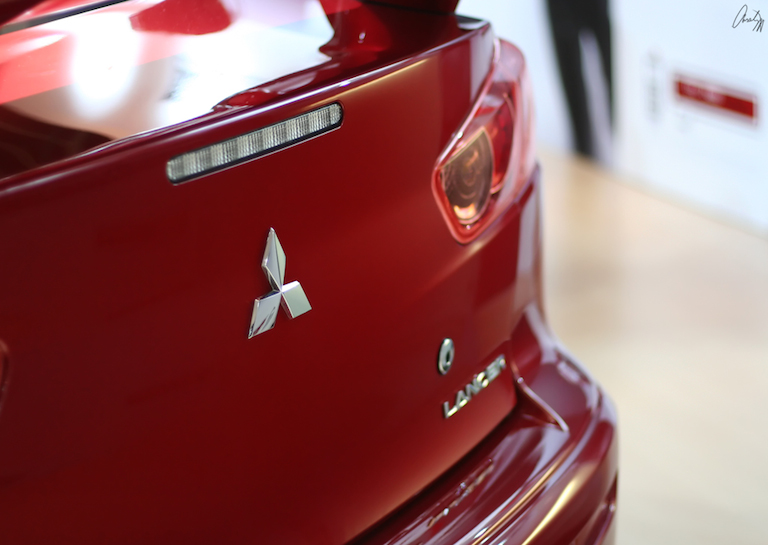 Nissan Motors actually discovered the improper numbers after doing independent testing on the cars supplied to them by Mitsubishi. The sales of the applicable cars were stopped immediately by Nissan and Mitsubishi, and the two companies are in the works to figure out compensation for the consumers affected.

According to the Wall Street Journal, the stock price for Mitsubishi has fallen 15 percent since this announcement. Most of us hearing about this scandal still have the Volkswagen emissions scandal fresh in our memories. Volkswagen's faulty testing affected over 11 million cars in total, much more than Mitsubishi's cheating scandal. While the car's influenced by these faulty tests are less in number, the company is smaller as well, leaving to question how exactly Mitsubishi will take this hit.

Volkswagen may still be trying to recover, but due to their prominence and size, the company as a whole is likely to survive. Fate seems unclear for Mitsubishi Motors, as they are likely to undergo a lot of scrutiny in the coming months for this fuel consumption scandal.

SEE ALSO: The Cost of the Volkswagen Cheat

Facebook Messenger Is Testing a Feature to Split Payments