Often what holds back companies from making smaller and smaller devices is the size of the battery, and the occasionally obtrusive space it takes up. Researchers at the University of Missouri have just developed a new laser writing method that could potentially enable manufactures to configure batteries however they would like. Fabricating small energy storage units that take the shape of the space that is left around all of the functional components becomes possible with this new technique. The team modified the Direct laser writing (DLW) method to create the new power containment technique, an example of which can be seen below. 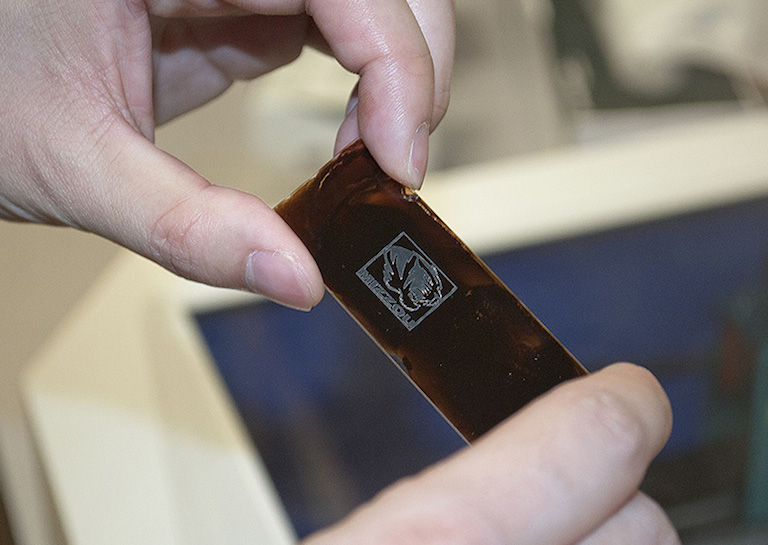 “The main goal of our research was to find an efficient and cost-effective way to integrate nanostructures with micro energy storage units for applications in micro-electronics. Our lab decided to test whether catalysts could be synthesized and patterned on any surface by a one-step laser processing method to produce microbatteries and micro fuel cells in the shapes dictated by computer programs.” ~ Jian Lin, an assistant professor in the Department of Mechanical and Aerospace Engineering

The surfaces of the cells created are both electrically conductive as well as contain catalytic properties. Essentially, through this process, companies will be able to create micro-batteries that convert chemical energy into electrical power and can fit into devices as small as necessary for a design. Not only does this breakthrough lead the way for smaller electronics but it also opens the door to the use of oxygen or hydrogen as fuel capacitors in consumer electronics, which are cleaner sources than current chemical batteries. 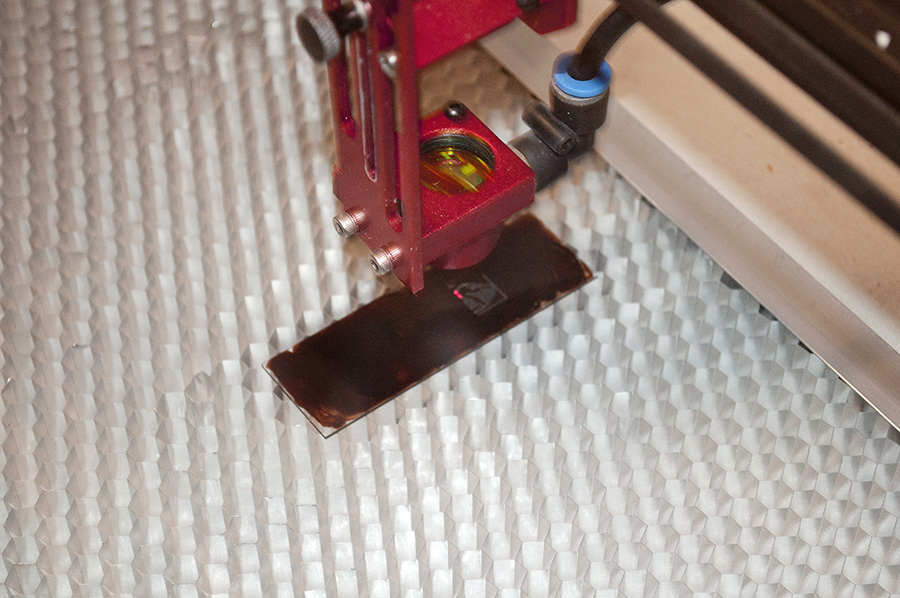 The otherwise unrecognized research team is gaining high accolades after making breakthroughs in such a largely commercial industry. The method of fabrication can be seen in the image above where a laser is etching the University of Missouri's logo onto a substrate using the same method advanced by the research team. Below, you can see a very useful educational diagram that will outline the way that the micro energy unit process creates a catalytic surface for battery use.

It is academic advances like these that lead the way for commercial advance. We often don't realize the impact that our research as engineers or scientists can have on the broader scope of the world, and this is one example. An otherwise unrecognized team of scientists have brought high acclaim relatively overnight and perhaps revolutionized the future of consumer electronics.