Ever fancied owning a chunk of the moon? Now is your chance, rocks and moon dust collected by Neil Armstrong are about to go under the hammer. Neil Armstrong, who died in 2012, collected the rocks on the Apollo 11 mission in 1969. The rocks which have been stored in an ordinary looking bag, have been valued at $2 million to $4 million USD.

The rocks will make up one lot in a space themed Sotheby’s auction taking place on July 20. The auction marks the 48th anniversary of the pioneer lunar landing on that date in 1969. 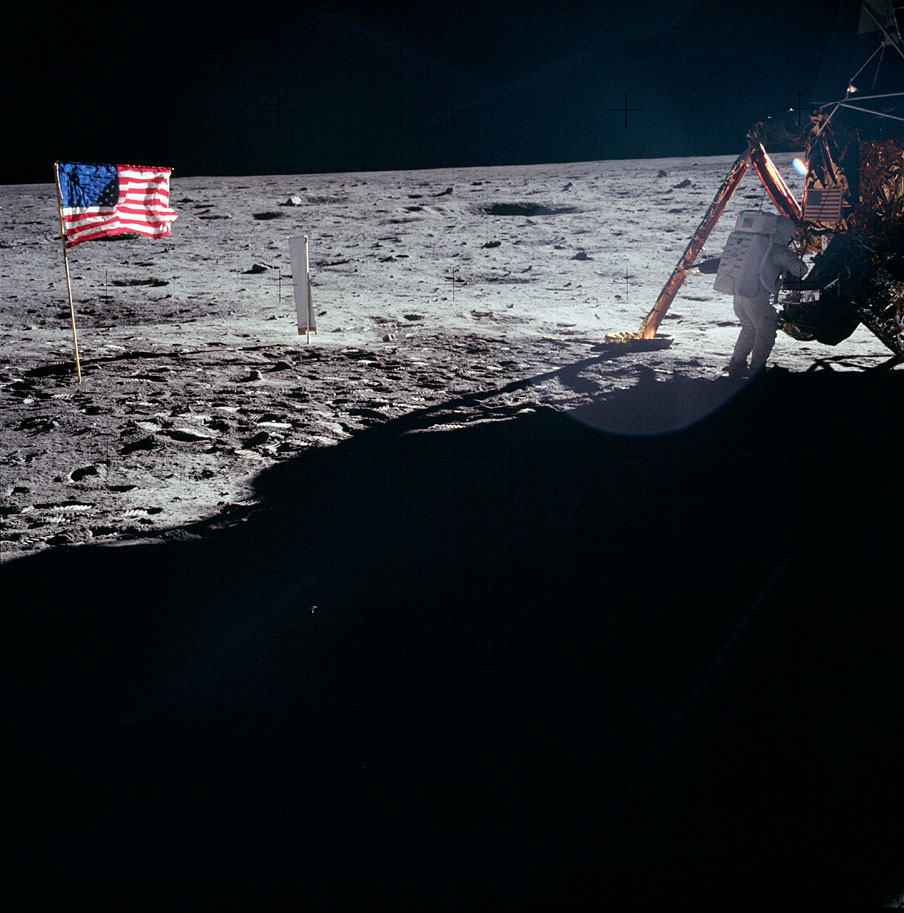 The bag of rocks was part of a seized assets auction put on by the U.S Marshals Service two years ago. The current owner purchased the precious objects and sent it to NASA to get tested. This led to a legal battle. Eventually, the owner was granted full rights to the piece of space history. 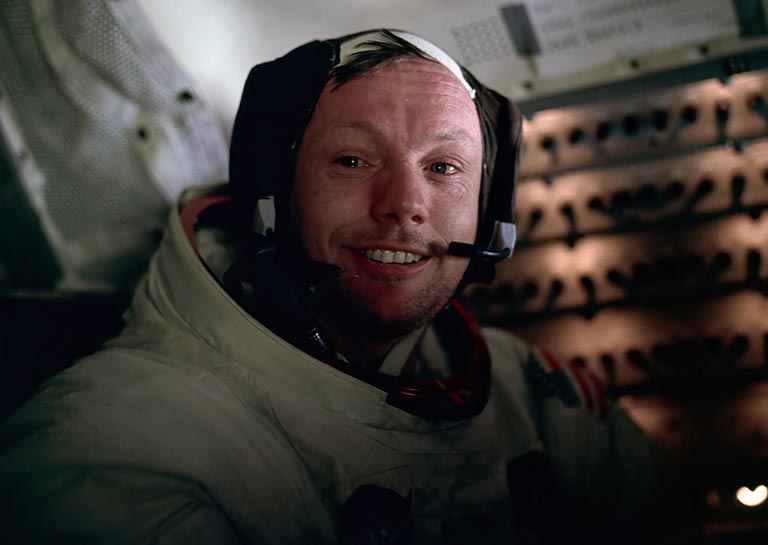 The auction has a range of exciting space memorabilia including a photo Neil Armstrong took of  "Buzz" Aldrin standing on the moon. The snapshot is valued at $3,000 to $5,000.

Sotheby’s are building excitement for the auction. They tweeted a photo of a flight plan, signed by crew members of the failed Apollo 13 mission. Other items in the auction include a photo of astronaut Gene Cernan from Apollo 17, valued at $2,000 to $3,000. On a lighter note, the mascot of the Apollo 17 mission, an astronaut Snoopy doll, will go up for auction with a value of $3,000.

Russian Cosmonaut’s description of Earth from Space valued at $50,000

One of the more unusual items to go up for sale is the translation of  Soviet cosmonaut Yuri Gagarin, the first description of earth from space. Gagarin was the first human to travel into outer space, his spacecraft orbited the Earth in April in 1961. The description, translated from Russian is valued at $50,000 to $80,000. He described the earth as "a magnificent picture," going into detail by saying: “The Earth had a very distinct and pretty blue halo. This halo could be clearly seen when looking at the horizon. It had a smooth transition from pale blue to blue, dark blue, violet and absolutely black."

Buzz Aldrin recently made headlines when he appeared next to Trump at the announcement of the order to reestablish the National Space Council. Aldrin was spotted making bemused faces as President Trump mused on the future of space exploration. The confusion continued as the two made small talk.

“We know what this is, space. That’s all it has to say: space. There’s a lot of room out there, right?” Trump asked  Aldrin as he prepared to sign the order. Aldrin replied “Infinity and beyond!” in reference to the astronaut character Buzz Lightyear from the movie Toy Story. Trump, clearly missed the pop culture cue replying “This is infinity here. It could be infinity. We don’t really don’t know. But it could be. It has to be something – but it could be infinity, right?” Aldrin could only nod in bafflement.