Moon Express has finally raised sufficient funds and will soon be embarking on its first mission to the Moon. It is the first private company to receive permission from the U.S. government to travel to the Moon. 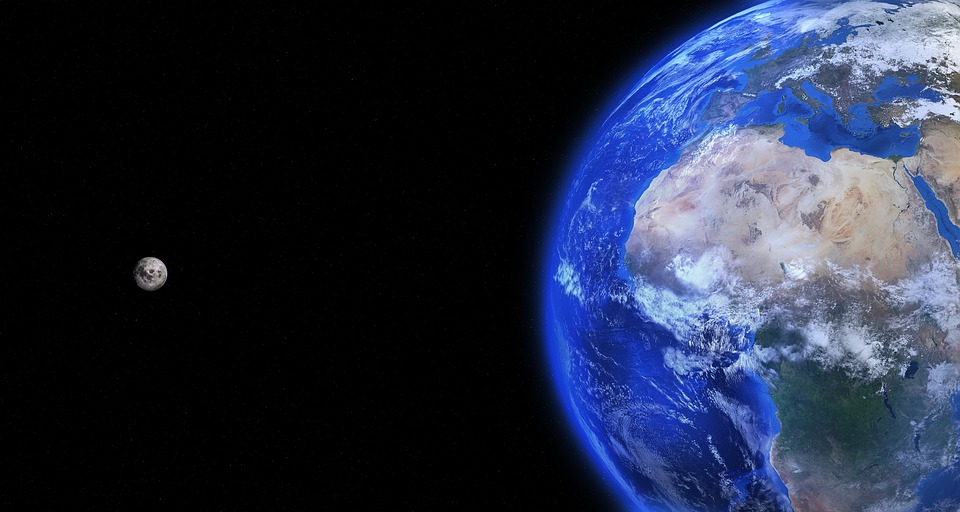 Moon Express is a California-based start-up company. It submitted its application for the lunar mission on 8 April 2016.  Reportedly, the application was finally approved on 3 August 2016.

"The Moon Express 2017 mission approval is a landmark decision by the U.S. government and a pathfinder for private sector commercial missions beyond the Earth's orbit," said Bob Richards, co-founder and CEO of Moon Express.

The private enterprise has raised a total of $45 million through private investments and venture funds. These investors include Founder Funds which has also invested in companies such as SpaceX, Airbnb and Spotify.

The start-up has raised funds in an attempt to win the Google Lunar XPRIZE. The competition will reward the first private company to land a robot on the Moon.

According to Google Lunar, “The $30M Google Lunar XPRIZE is an unprecedented competition to challenge and inspire engineers, entrepreneurs and innovators from around the world to develop low-cost methods of robotic space exploration.”

What does it take to win the Google Lunar XPRIZE?

In order to win the Google Lunar XPRIZE, a privately funded team needs to be the first to: “successfully place a spacecraft on the Moon’s surface”, “travel 500 meters” and “transmit high-definition video and images back to earth”.

The company that comes first will win an award of $30 million while the company which comes second will win $5 million.

Moon Express will launch its MX-1E spacecraft at the end of the year. It plans to investigate the Moon's resources, hoping to find aspects which are beneficial to life on Earth. It describes the Moon as the “eighth continent’ which holds “vast resources”.

“In the immediate future, we envision bringing precious resources, metals and Moon rocks back to Earth,” says Naveen Jain, co-founder and chairman of Moon Express.

Moon Express is one of 13 competitors who are racing to win the Google Lunar XPRIZE. Currently five teams have secured a contract to launch their spacecraft. These include: SpaceIL (Israel), Moon Express (USA), Synergy Moon (International), Team Indus (India) and Hakuto (Japan).

Tesla Might Accept Dogecoin as Payment for Its EVs

Hubble Just Shut Down and Is Fighting for Its Survival