Moqui Marbles of Utah and Martian Blueberries Are Strangely Similar

Moqui marbles formed about 25 million years ago. They are also known as shaman stones used to get in touch with other dimensions, souls, and God.

Some of you might be familiar with the strange sphere formed stones discovered on Mars, which were then called 'blueberries'. Spread across the US for at least 25 million years; Mysterious Moqui marbles are considered siblings of those Martian findings just with a tiny difference. The diameters of spheres change between one-25th of an inch and 8 inches or more over. According to geologists of the University of Utah, both the Utah and Martian rocks are almost the same hematite concretions. Laying along northern Arizona, southern Nevada, northwest Colorado and of course Utah, the stones caught the eye of the local tribes as well. 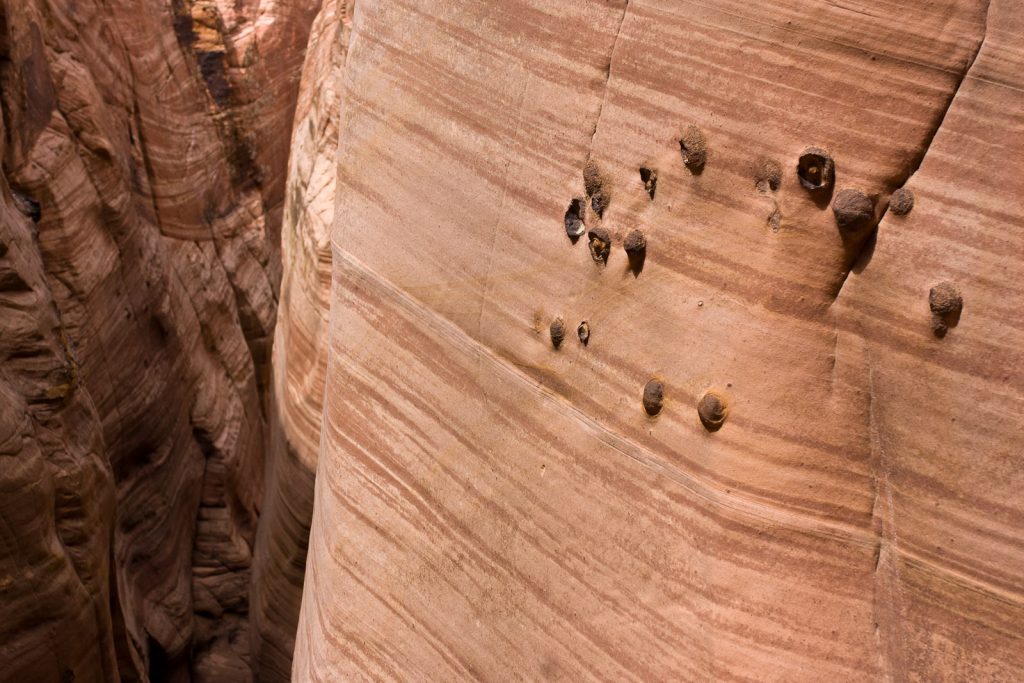 Spheres primarily form underground when minerals precipitate from flowing groundwater. Even if they are iron oxide concretions in scientific terms, they mean more than a formation for some tribes. 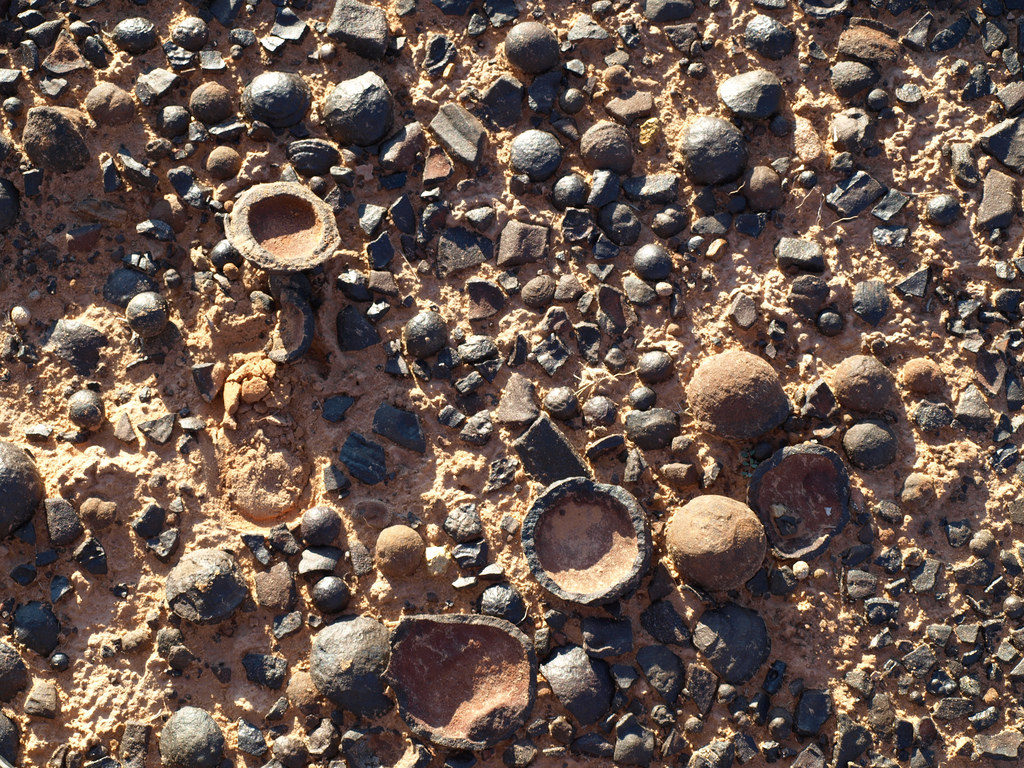 Particularly prominent in southern Utah, the Navajo Sandstone is a mindblowing formation that features an extraordinary view created by hundreds of thousands of spheres. From the incredible shape of the spheres to the composition they create, Moqui marbles hold a significant place in Native American traditions. As shamans paid a big attention to them, several Indian tribes used them for medicinal healing as well. According to a legend of the Hopi Indians, the 'Moqui', or spirits of their ancestors, played games of marbles with the hematite concretions. 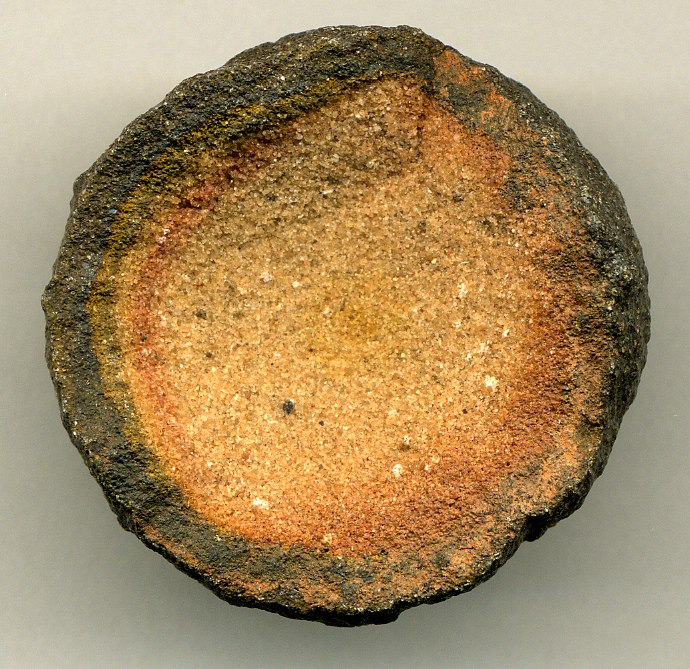 Scientific truth behind the Moqui spheres

According to Professor David C. Catling from the University of Washington, the scientific truth behind the Moqui spheres is quite exciting.

"The host rock for the Utah concretions is Navajo Sandstone. This rock derives from a vast desert of sand dunes that was deposited by trade winds in the Jurassic when Utah was situated in the tropics. Microscopic iron-oxide films coat the sand grains and impart vivid red and pink colors to the sandstone. Fine iron oxides are reddish, unlike the brownish-black color of densely cemented iron oxide in haematite concretions." 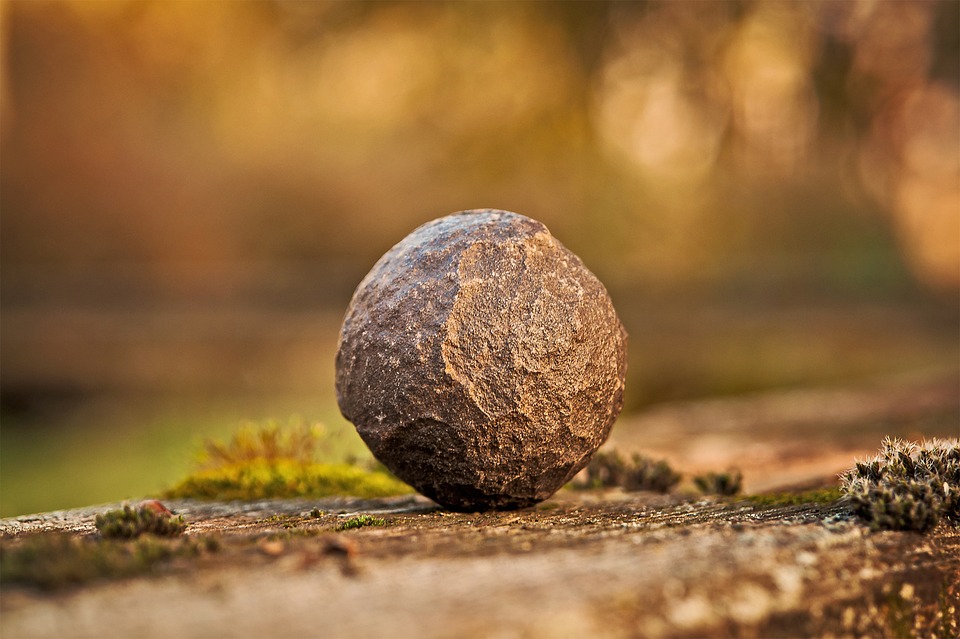 The study named "Planetary science: On Earth, as it is on Mars?", published in Nature Magazine, explains that ancient winds sorted the voids between grains that render the sandstone porous like a sponge. Also, the study points out that fluids that are reducing, hot, acidic, or a combination of these mobilized iron and shaped the spheres.

"In certain areas, Navajo Sandstone has been bleached white by groundwater that dissolved the fine iron oxides. Where iron-rich fluids encountered more oxidizing or alkaline microenvironments, iron precipitated and cemented into concretions. But because iron is poorly soluble, large amounts of groundwater were needed estimate 100 kg of water per gram of iron."

One of the most energetic formations on Earth

Moqui marbles are one the most energetic formations on Earth. Therefore, they are believed to provide a great boost for astral journey and meditation. Today, the spheres are still in use for significant spiritual rituals such as relaxation and cleansing.