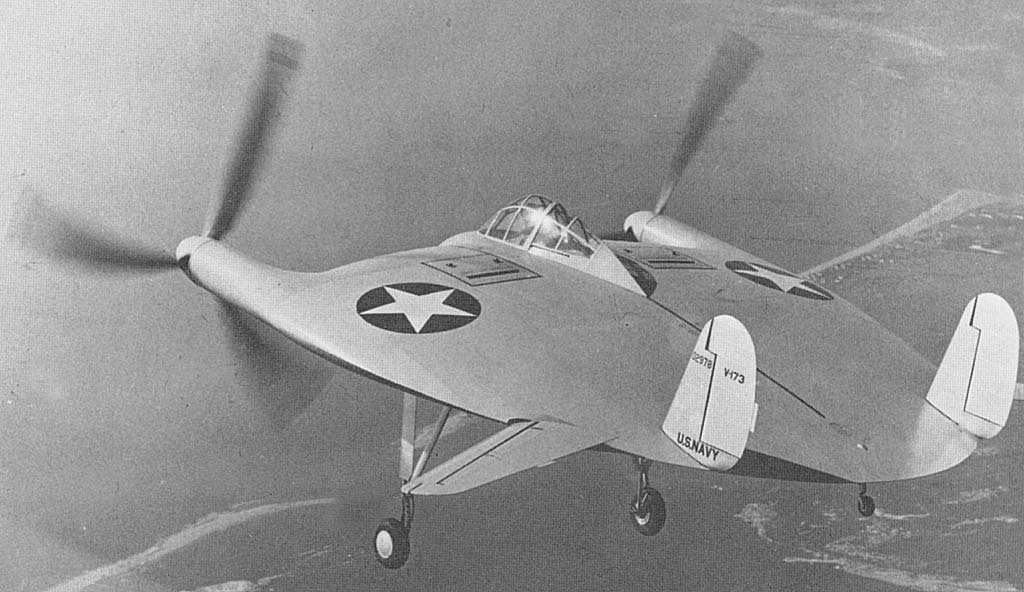 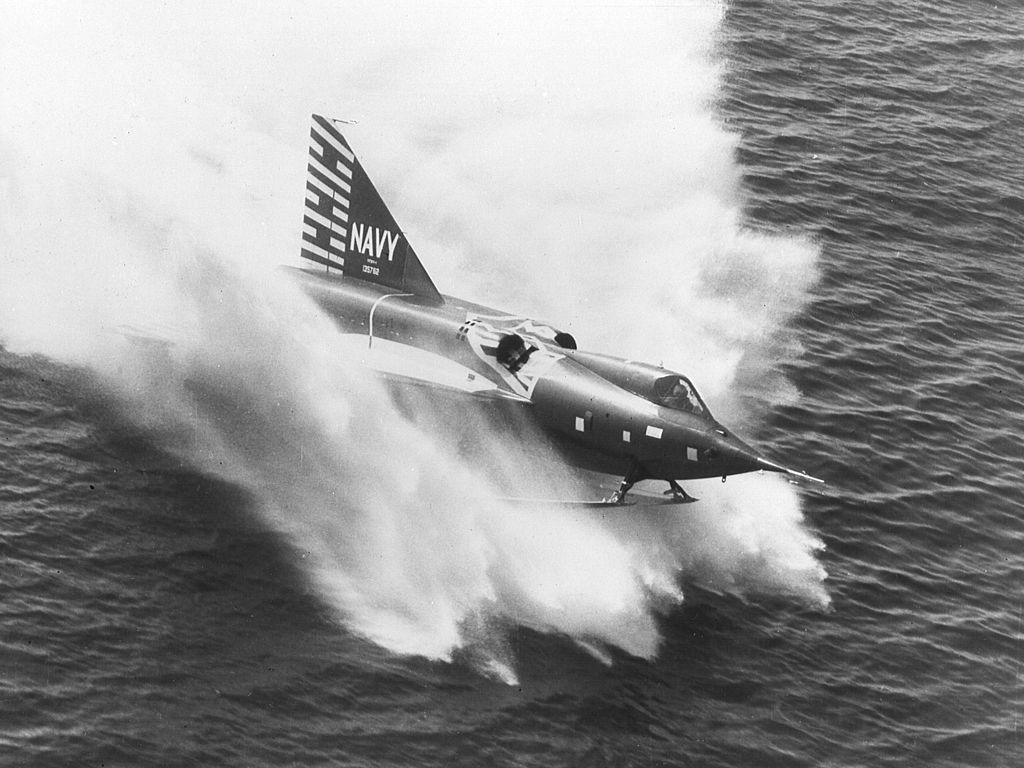 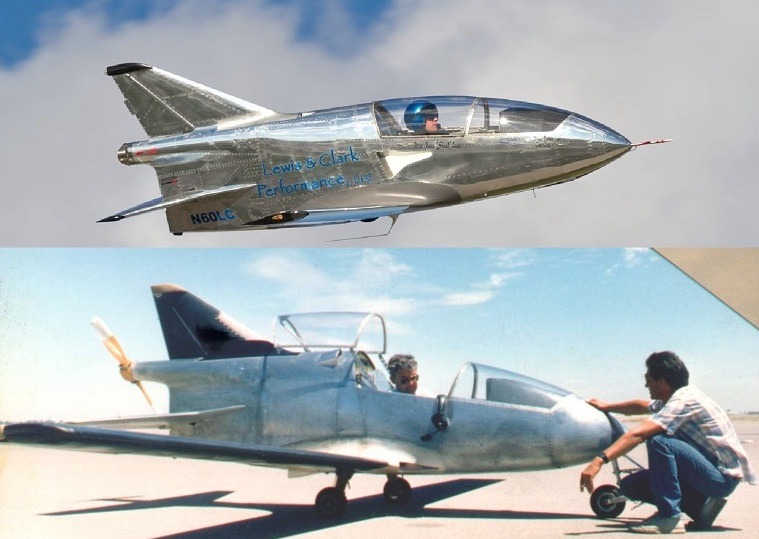 The World's Most Recycled Material: Asphalt