'Most Important Aston Martin Ever Built' Sells for $22.5 Million at Auction

The "most important Aston Martin ever built" sold at auction on Friday for a staggering 22.5 million dollars. The car went under the hammer at the annual auction during the Monterey Car Week. 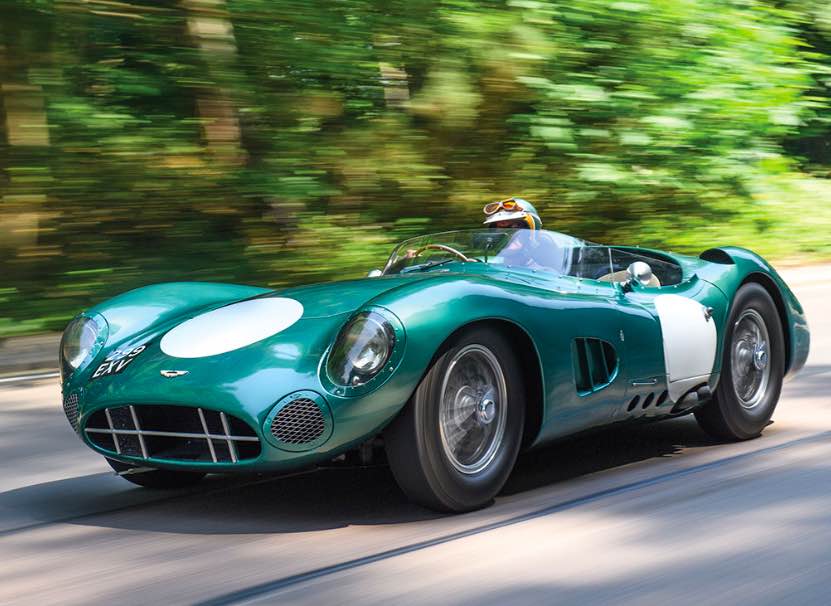 There were only five Aston Martin DBR1’s built between 1596 and 1958 and the one in question is chassis number one. Compared to having the equivalent status as the Ferrari 250 GTO and Mercedes-Benz 300 SLR, the car was a purpose-built model designed in collaboration with British automotive engineer, Ted Cutting. The car was designed to take the trophy at the 24 hours car race, Le Mans. 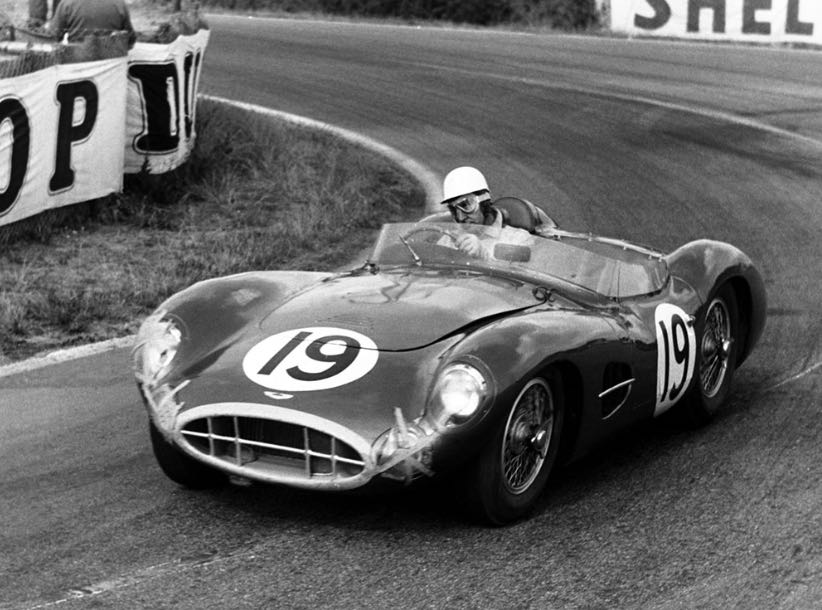 Unfortunately, this car couldn’t take out the title, but another later model did. The car isn’t without its gold medals though, it won the Nurburgring 1000 kilometer race in 1959 before being sold and converted into a street-legal car in 1962. The original engine was included in the sale of the car, but it has a modern engine currently under the hood. 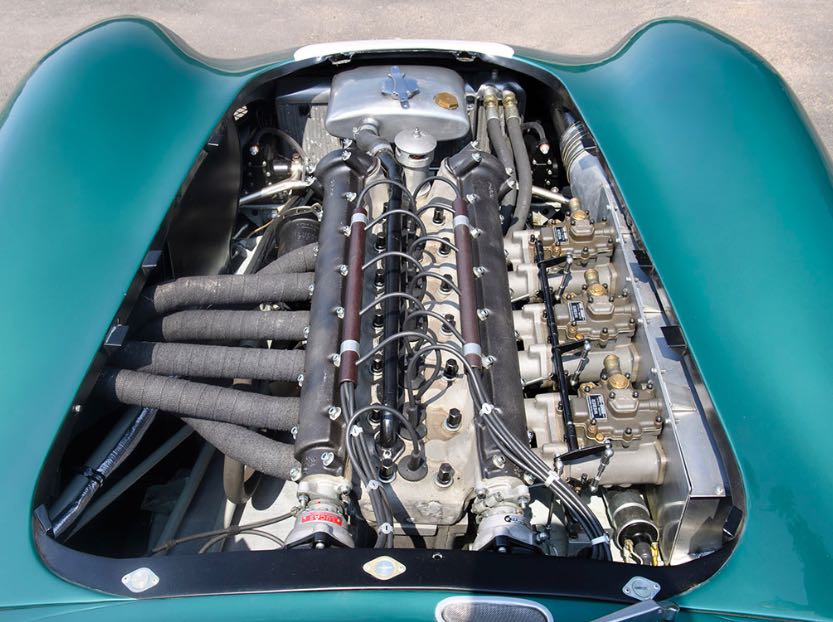 Before the auction, Sotheby’s had valued the piece of automotive history at 20 million USD. It was believed this was the first DBR1 to ever go up for sale at an auction. The DBR1 was joined on the auction stage by a collection of other classics. A 159DB4GT was sold for $6.765 million and a 2006 DBR9 went for a $616,000. The Aston Martin's final price of $22,550,000 makes it a world record price for an Aston Martin sold at auction and, in fact, for any British car. By the end of the auction, there had been over $60 million in sales. 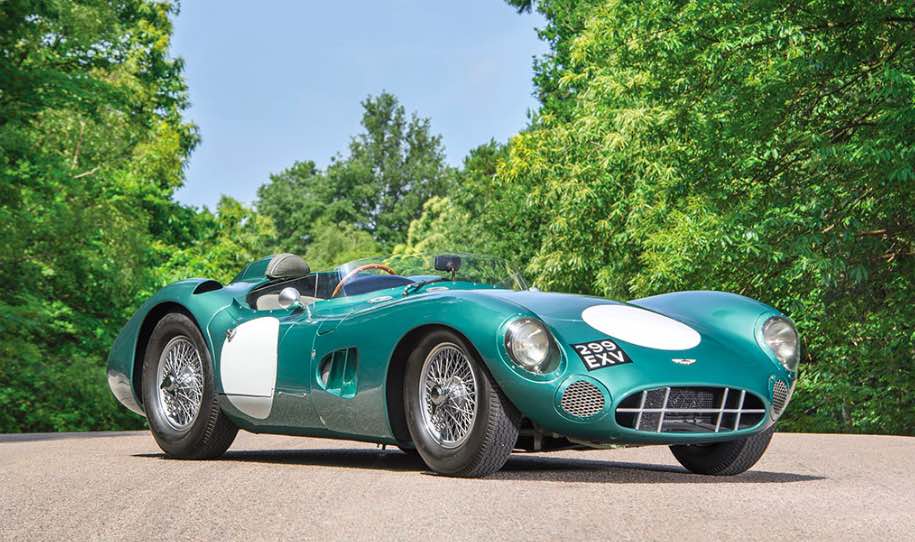 It's reported the new owner wasn’t even at the auction. Rumours from people at the scene say a fierce bidding war went on for a full seven minutes before an anonymous private collector snuck in with the winning bid via telephone. 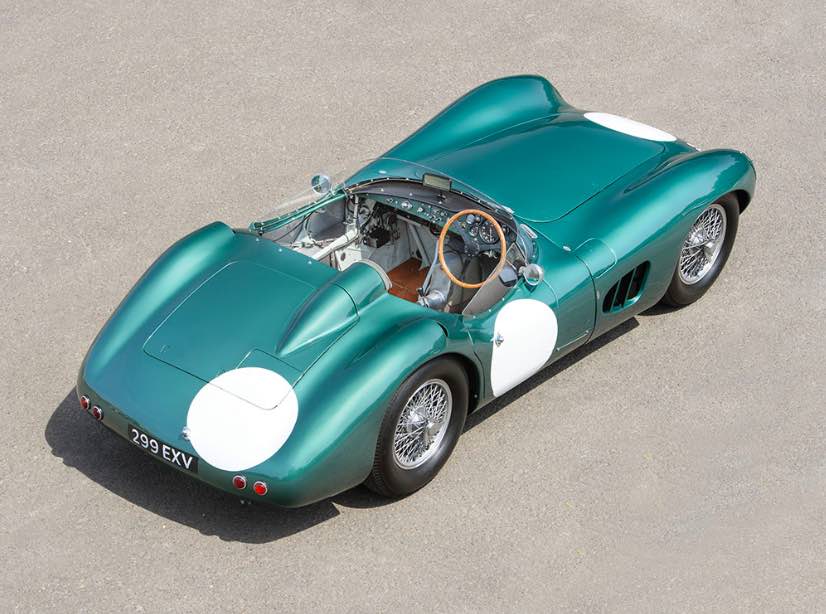 Aston Martin ready to drive away with modern 301hp engine

The car is in pristine condition and ready to drive. It has been maintained by Aston Martin specialists R.S. Williams, the team also developed a new 301 hp engine so the previous owner could race at the Goodwood Revival. The new driver will be joining the ranks of a list of racing greats. The esteemed list includes Carroll Shelby, Roy Salvadori, Stirling Moss, Jack Brabham and Reg Parnell. 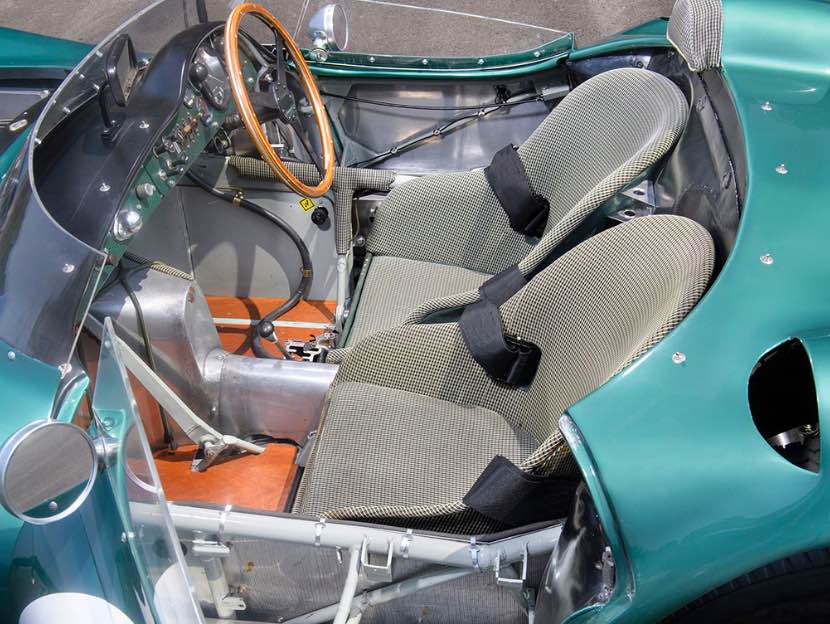 Original condition McLaren sold on the same day for 15.6 Million

The Aston Martin wasn’t the only expensive car to sell at auction last week. Over at rival auction house Bonhams, a 1995 McLaren F1 sold for $15.62 million (£12.2m). Launched in the early 90’s the F1 changed the face of the automotive industry by being the most sophisticated and fastest car the world had ever seen. The F1 could accelerate from 0-62 mph in 3.2 seconds and hit a top speed of 243 mph. The car sold is in exact original condition with absolutely no modification since it left the factory in 1995.