Lasers are widely applications in the modern world, whether it comes to attractive toys or Blu-ray players. A team of researchers launched an interesting project named The Extreme Light Infrastructure (ELI) Beamlines, which was funded by the EU with the idea to create a unique device. The most interesting is that they are developing a new generation laser, which will be 100 thousand times more powerful than the combined value of all similar facilities on Earth. 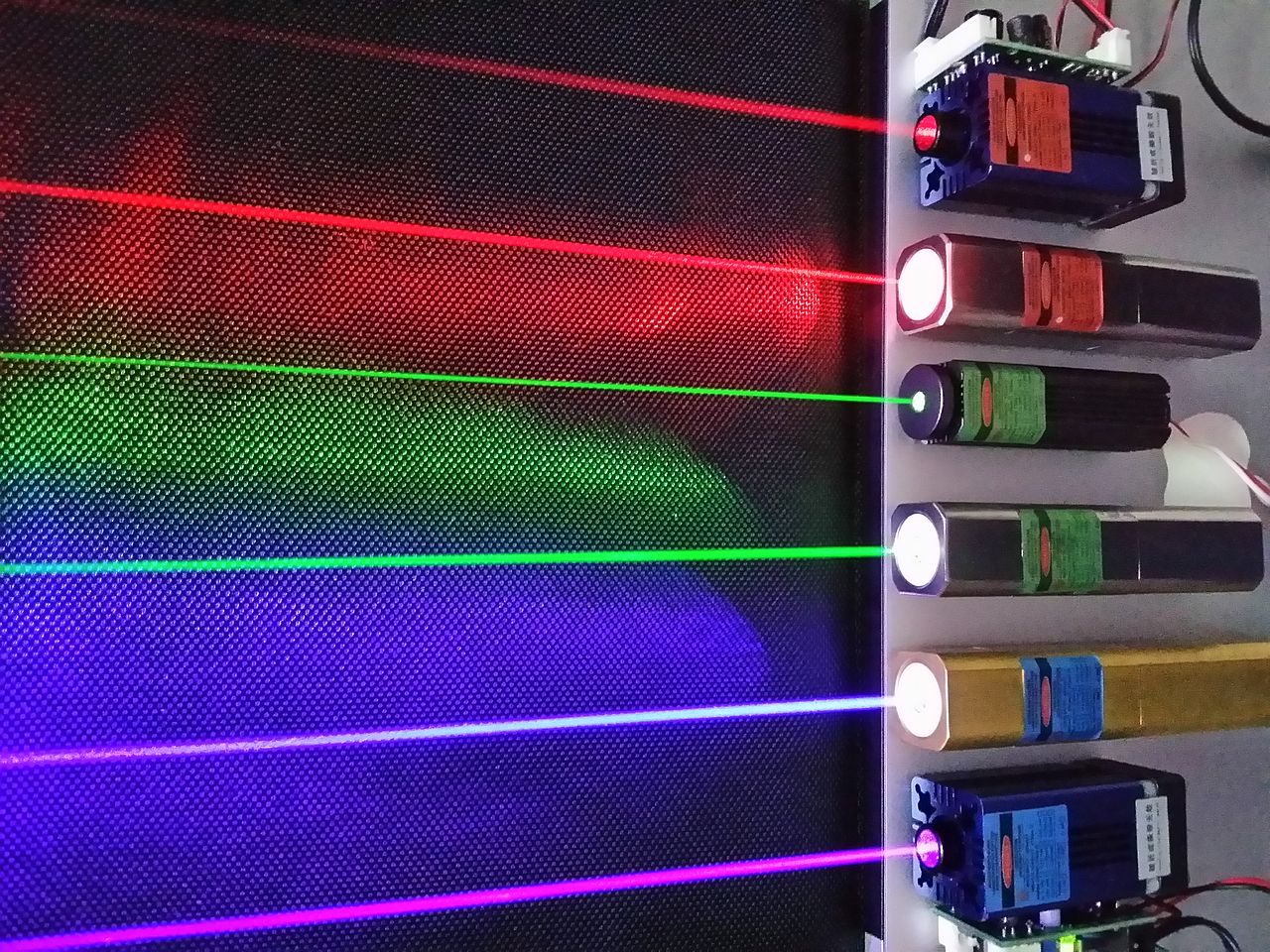 Specific data scientists revealed that it will be able to replicate pulse intensity of staggering 1023 watts per square centimeter. Project managers explained that this value is the equivalent of the entire energy of the Sun to focus on beam with size of amusement park. The impulse of the most powerful laser ever created on Earth will continue until less than a billionth of a second.

Despite this short period the researchers will have unprecedented opportunities to study space. The laser will allow them to calculate radiation levels and get more details about the behavior of matter in the Brown Dwarfs, giant exoplanets and more. In conclusion, we note that his full name is High-Repetition-Rate Advanced Petawatt Laser System (HAPLS) and is expected to be ready in 2017.

The system will combine technologies from around the world. HAPLS will be made of two interconnected laser systems, designed by US-based Lawrence Livermore Labs, and will require a space of 4.6 by 17 meters, plus an additional 4 square meters for the final laser pulse compressor. It relies on a scheme called “double-chirped pulse amplification” which enables high signal to noise in the output pulses which will seed HAPLS.

Scientists are very optimistic that it will enable new scientific discoveries and will provide advancements in the fields of physics, medicine, biology and material sciences.