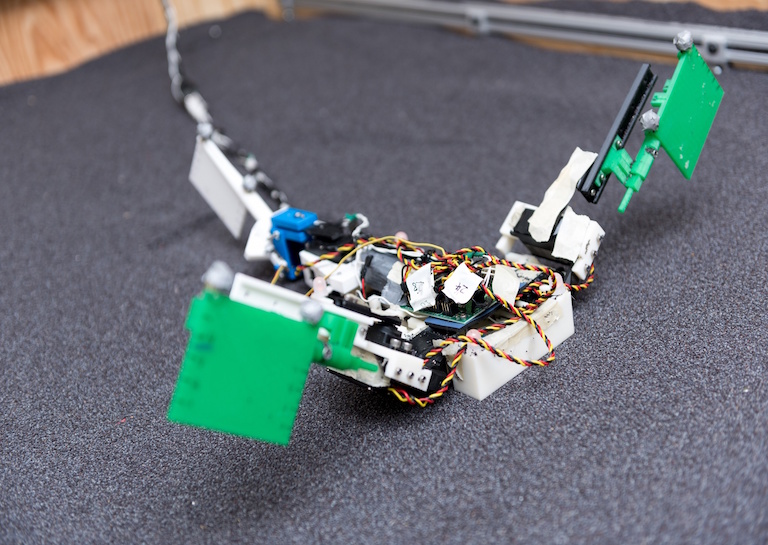 The mudskipper is one of the few fish that can both swim underwater and successfully navigate terrain out of water. Scientists have been studying the interesting creature for quite some time in hopes of understanding how early animals may have learned to walk the earth. In order to further understand the mudskipper, researchers at Georgia Tech created a robot that perfectly demonstrates the physics behind the animal's movements. The interdisciplinary team looked at both the physics as well as the biology behind the mudskipper to further grasp the mechanics of the animal.

"In the evolutionary transition from an aquatic to a terrestrial environment, early tetrapods faced the challenges of terrestrial locomotion on flowable substrates, such as sand and mud of variable stiffness and incline." ~ Science

The results of this extensive study will eventually help roboticists develop robots that don't get stuck when traversing granular and sandy surfaces. Funded by the National Science Foundation, the research spanned across 3 different schools, the Georgia Institute of Technology, Clemson University and Carnegie Mellon University, according to GaTech. Mudskippers are able to use their fins as 'legs' outside of the water, which is unique to this particular fish. This research has suggested that the use of tails would have been key in how early animals would have transitioned from the water onto land.

"Using a biological model (the mudskipper), a physical robot model, granular drag measurements, and theoretical tools from geometric mechanics, we demonstrate how tail use can improve robustness to variable limb use and substrate conditions."~ Science

As rudimentary as it may seem, tails have largely been overlooked by researchers in the pursuit of determining how animals transitioned environments, according to Live Science. The mudskipper and his robotic representation have proven that moving on land can be accomplished effectively when the tail is actively engaged in the propulsion. 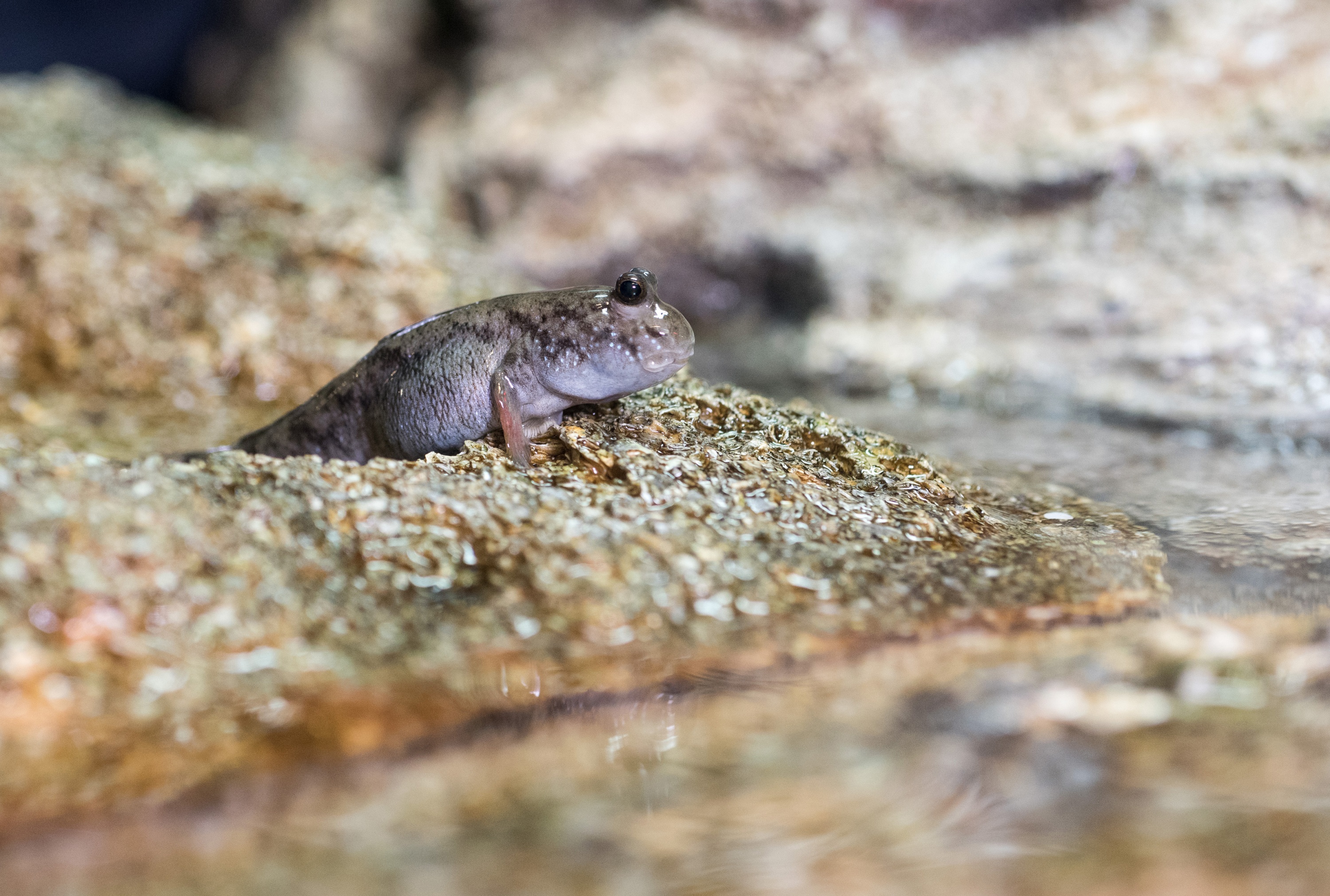 Before this research on the mudskipper, it was believed that animals would have only used their front fins to move on land. While this is possible on flat terrain, the robotic mudskipper proved that this movement is impossible when any slope is present.