If you ever wondered what Ice Age's Sid the Sloth ate, researchers might have the answers. 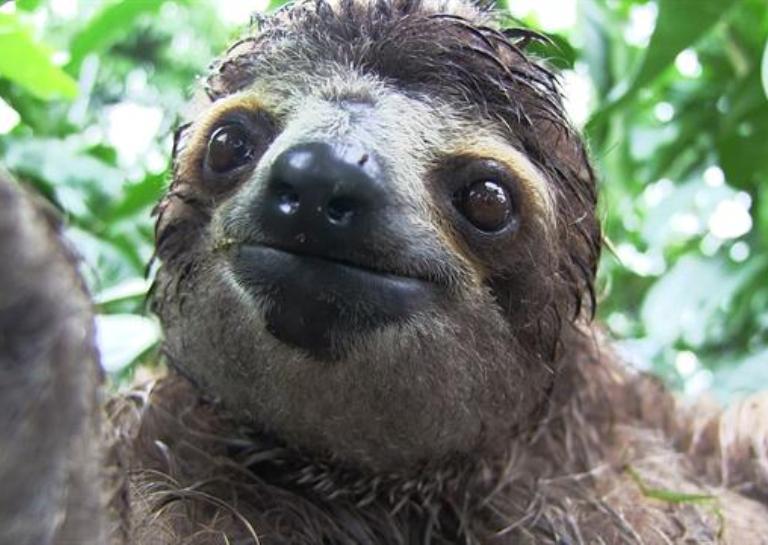 The fossilized poop of an ancient sloth could give researchers some clues as to what the greyhound-sized animals used to eat.

"No one has ever attempted this type of analysis before using sloth coprolites, so we were really excited to see how well it worked," said Ryan Haupt, lead researcher for the project.

Traditionally, the poop was pulled apart, the plants extracted and then identified by hand. However, this new method preserves the specimens completely which researchers say is a big step for future study. 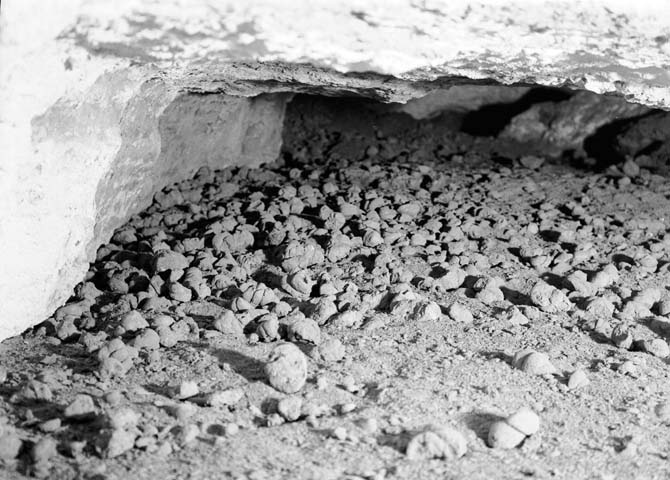 The sloths in question are the Shasta ground sloths. They lived in caves between 36,000 to 11,000 years ago.

Haupt with the Department of Geology and Geophysics at University of Wyoming and his team ran chemical analyses of the poop.

The team used a few milligrams of coprolite, ground the samples, and then looked for different carbon and nitrogen isotopes. Plants that thrive in arid environments have evolved to prevent from dying. They often absorb sunlight during the day and only carbon dioxide at night. 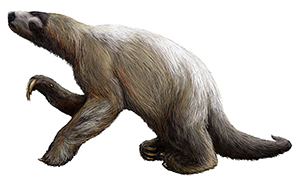 Those strategies affect the plant during photosynthesis, thus resulting in different ratios of carbon isotopes. When the animals eat those plants, they absorb (and to an extent excrete) those ratios. 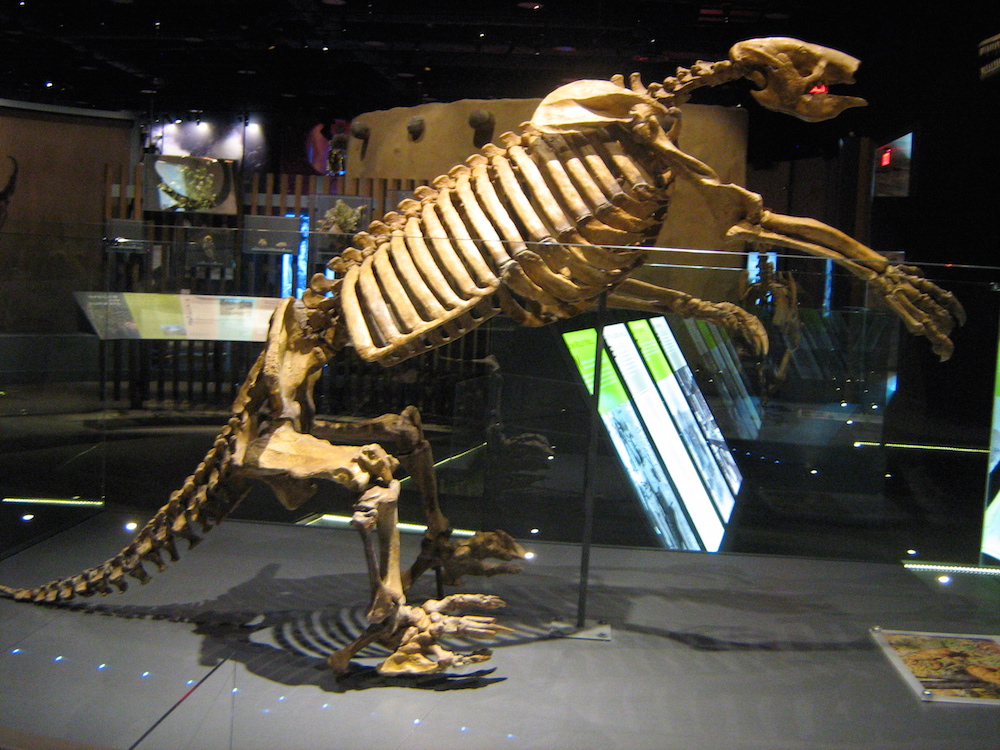 "'You are what you eat,' but down to the atomic level," Haupt said.

The coprolites were all found in Nevada's Gypsum cave, and biologists have known about their existence since the 1930s.

"Radiocarbon dates from the coprolites correlate with periods where the climate was a bit cooler, and since we know that modern tree sloths don't thermoregulate [regulate body temperature] very well, it's possible that these ground sloths were going into the cave to keep warm," Haupt told Live Science.