The Mysterious Agricultural Terraces Of The Incas

In Peru, there exists a mysterious Incan archeological site of concentric terraces that resemble ancient Greek amphitheaters. The Inca civilization arose from the highlands of Peru sometime in the early 13th century, and the last Inca stronghold was conquered by the Spanish in 1572. These visually fascinating terraces are found in the city of Moray, approximately 50 km northwest of Cuzco and they possess a number of unusual qualities. They are shaped like giant bowls and the terraces within them are split by staircases that extend upward and enable people to walk from the top to the bottom of the bowl. 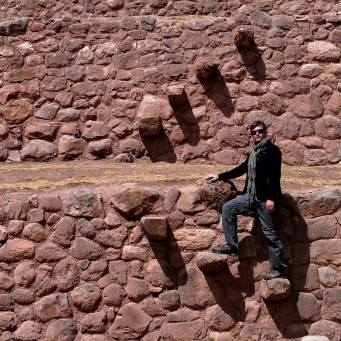 The most perplexing feature of these structures is the fact that the bottom of the terraces never floods, no matter how much rain it receives. They think there may be a formation of very porous rocks or underground channels at the bottom that filter the excess water. Another intriguing feature of the structure is that there is a vast temperature difference, about 15°C, between the highest terrace and the lowest one. This temperature difference in the terraces corresponds with the average temperatures of sea level farmlands and Andean mountain plains. 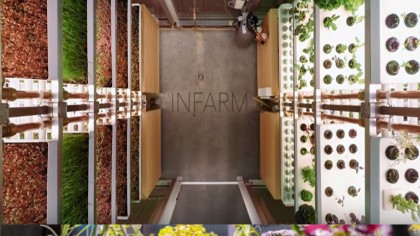 So, what were the terraces used for? Many researches have proposed various explanations, however an agricultural purpose is established because of the existence of low-lying aqueduct channels that irrigated the terraces. The Andean people were masters at building aqueducts. Also, the word origin of  'Moray' means dried potato. Most people believe these structures were used as an agricultural research station by Incan priest-scientists to discover what crops grew well at different altitudes. After the best altitude was determined for each crop, it was thought that these Incan scientists would then distribute particular kinds of crops to farmers all over the Incan Empire, based on their farming altitudes.

"As they conquered the different countries and regions, they brought back different fruits and vegetables which grew at different altitudes and in different climates. For these to slowly adapt to their local climate, they would then plant them in the center, i.e., in the lowest and warmest level. Little by little they would move them up a level, and another, and another until the plant was thus completely adapted to its new environment." -Vannessa db

This well may be the case since nearly "60 percent of the world’s food crops originated in the Andes, including all known forms of potatoes, the most familiar types of corn, and, of course, the lima bean, named for the Spanish capital that succeeded Cuzco." -Mofga 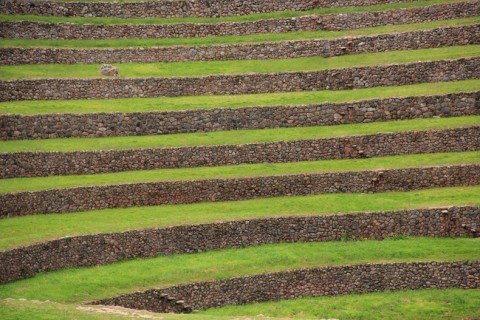 One of the most intriguing aspects of these ruins is the fact that they are still largely intact. This indicates that the Incas' way of building these terraced structures was advanced with regard to engineering and durability.

"The Incan culture, intensely preoccupied with making the best use of every acre of ground for the best possible food, had the organizational skills and, apparently, the knowledge to nurture the most productive crops for each successive climate belt of the steep Andean fields." -Mofga