In 10 years, nanobots in your blood might keep you from getting sick or even transmit your thoughts to a wireless cloud.

According to some futurists, in the next 10 or so years, your blood could be streaming with tiny nanorobots to help keep you from getting sick or even transmit your thoughts to a wireless cloud. They will travel inside of you, on a molecular level, protecting your biological system and ensuring that you'll have a good and long life. The future is closer than you may think.

Futurist and Google director of engineering, Ray Kurzweil, is an avid predictor of future events and claims to have a fairly high accuracy rate. He is one of the biggest proponents of the notion that nanobots will be streaming through our blood in the near future. The science surrounding this prediction may not be that far off from modern technology.

According to IFL Science, DNA robots are already being tested in animals to seek out and destroy cancer cells. These programmed strands of DNA have the capability to move through the bloodstream and injecting blood clotting drugs into blood vessels around tumors, cutting off their blood supply.

If human trials go forward, these tiny robots could be revolutionary in treating cancer and in other cell research. There are still a large number of hurdles to overcome, however, before injected nanorobots would be able to surpass current forms of treatment.

Cancer detection and treatment is one thing, but tiny nanobots could be big players in the future of medicine for other reasons. Researchers believe that nanobots could soon deliver drugs to humans with a high degree of accuracy, according to New Atlas. This would allow for delivery of micro dosages right where the patient needs them, and could help prevent harmful side effects.

University scientists also believe that nanobots could one day be used to reduce plaque in veins and solve dietary issues, along with a whole slew of other medical uses. Extending beyond simple medicine, nanobots could allow humans to reach a greater state of connectivity.

In research published in ScienceMag, scientists with the Wyss Institute for Biologically Inspired Engineering and Department of Genetics at Harvard Medical School, stated:

"As a proof of principle, nanorobots loaded with combinations of antibody fragments were used in two different types of cell-signaling stimulation in tissue culture. Our prototype could inspire new designs with different selectivities and biologically active payloads for cell-targeting tasks."

Theoretically, nanobots could one day be used to constantly monitor our body for maladies and other symptoms, constantly transmitting this information to a cloud for close monitoring by medical staff. This could essentially turn the common cold or other types of conditions into easily stoppable problems.

RELATED: HOW HAS NANOTECHNOLOGY CHANGED OVER THE YEARS

The idea that nanobots could one day transmit our thoughts to the cloud is probably the most far-fetched of the many proposed uses for nanobots out there. This feat would require great strides in both neuroscience and nanorobotics, along with a population willing to give Google direct access to our brains. While it may be a possibility, this functionality is probably a long way off in the future.

Taking a step back for a moment, let's discuss what nanotechnology really is.

Nanotechnology is more than just technology for sci-fi villains, it is a burgeoning field melding engineering and science.

Nanorobotics refers to the emerging field of designing and building robots whose components are near the scale of a nanometer ((10−9 meters), or ranging in size from 0.1 to 10 micrometers and made of nanoscale or molecular components.

For comparison, one nanometer is about equivalent to 10 times the size of a single atom and, 10 times smaller than the width of your DNA.

Nanotechnology has actually been around for some time too. Some point to the field beginning with Nobel-laureate Richard Feynman, who gave a talk called "There's Plenty of room at the Bottom" to a group of physicists at the American Physical Society meeting at Caltech in 1959.

Feynman, who is often referred to as the father of nanotechnology, described a theoretical process in his talk that would allow researchers to be able to manipulate singular atoms or singular molecules. This process, which wasn't invented yet, would eventually become the core application of nanoscience.

RELATED: LEARN LIKE AN ENGINEER USING THE FEYNMAN TECHNIQUE

It wasn't until 1981 that microscopes were developed that were even able to see individual atoms. These early scanning tunneling microscopes achieved a level of precision and magnification that hadn't been seen before. By allowing researchers to image individual atoms, they gave a boost to the idea that nanotechnology was possible. 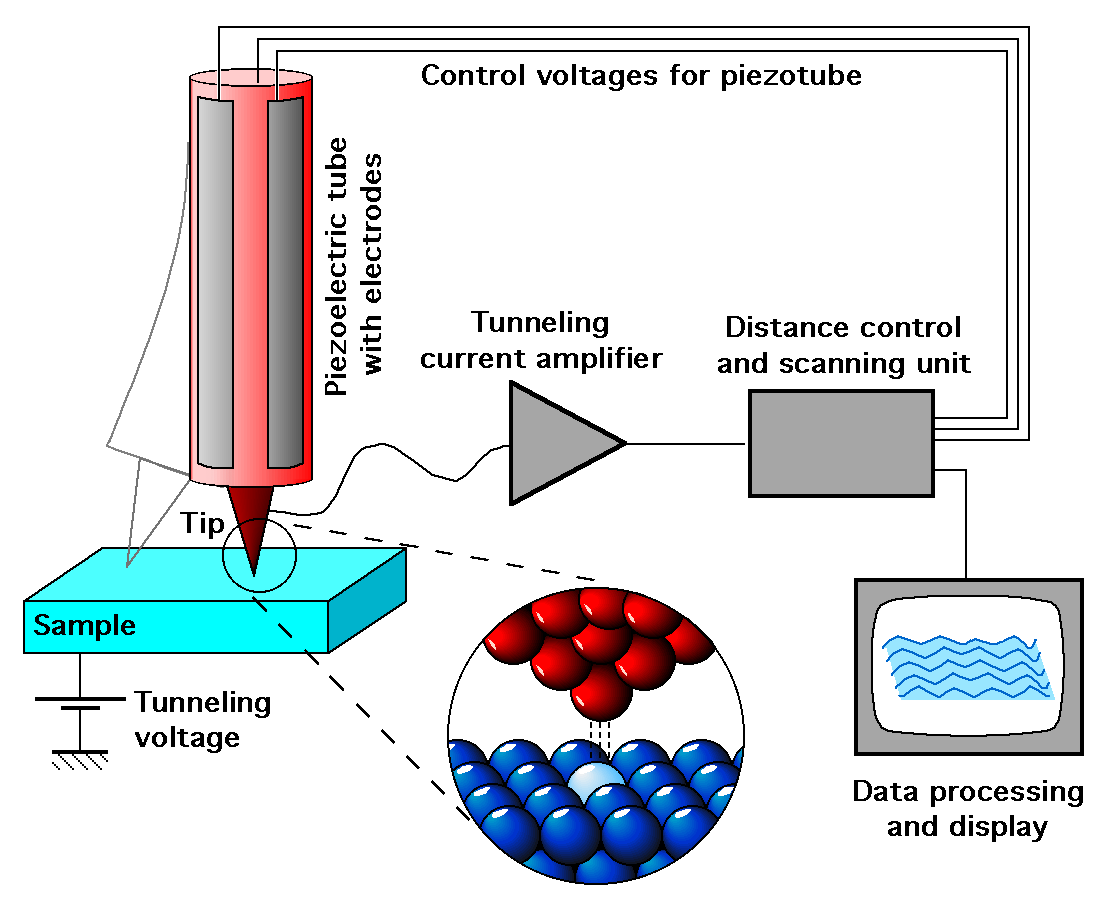 Nanotechnology and the future

Based on all of this, a host of very real challenges are still ahead of us, and before we can start using nanorobots, additional development is necessary.

Some researchers predict that it will take around 10 years to surmount these challenges and to begin using nanobots for some types of surgery. However, others are not sure that this is the best use of limited health care money. Robot-assisted surgery is already more expensive than traditional methods, and nanorobotics is likely to be equally expensive - at least in the short to medium term.

As for Kurzweil, he is convinced that nanotechnology holds out the promise of someday merging humans and technology. In 2019, he told Engadget:

If nanobot injection becomes an option, will you volunteer to take the first steps to becoming a cyborg?  Are you open to this kind of change?