Moon Express, a commercial space company, has just become the first company ever to gain approval from the U.S. government to land on the moon. Throughout all of history, Moon Express will still be only the 4th craft to land on the moon, following the U.S., China and the USSR. With the historic approval being granted to the company, many regulators are concerned about laws around transiting to another celestial body. Currently, there are no restrictions in place, so riders would put themselves at their own risk in taking the flight. 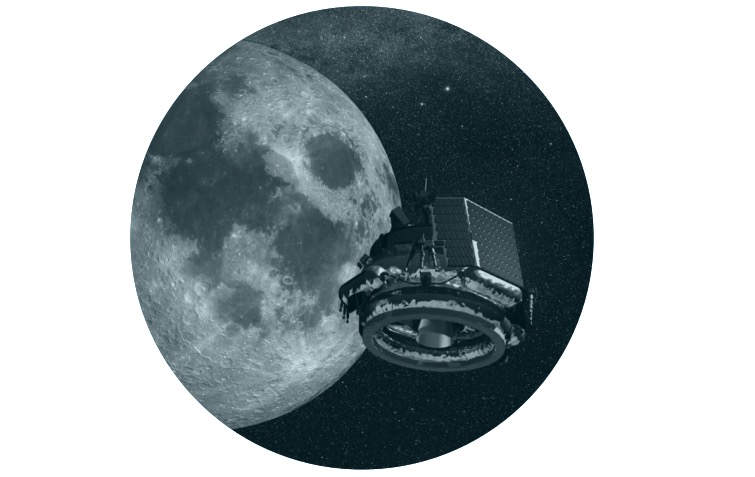 Moon Express is planning on making it to the moon by 2017, just in time to claim the Google Lunar X prize. This prize was set in place to encourage private companies to take flight and land on the moon. Of all of the teams involved in the competition, it is only one of two that has secured a launch contract, according to The Verge.

"The U.S. Government has made a historic ruling to allow the first private enterprise, Moon Express, Inc. (MoonEx), permission to travel beyond Earth's orbit and land on the Moon in 2017. This breakthrough U.S. policy decision provides authorization to Moon Express for a maiden flight of its robotic spacecraft onto the Moon's surface, beginning a new era of ongoing commercial lunar exploration and discovery, unlocking the immense potential of the Moon's valuable resources." ~ PRN 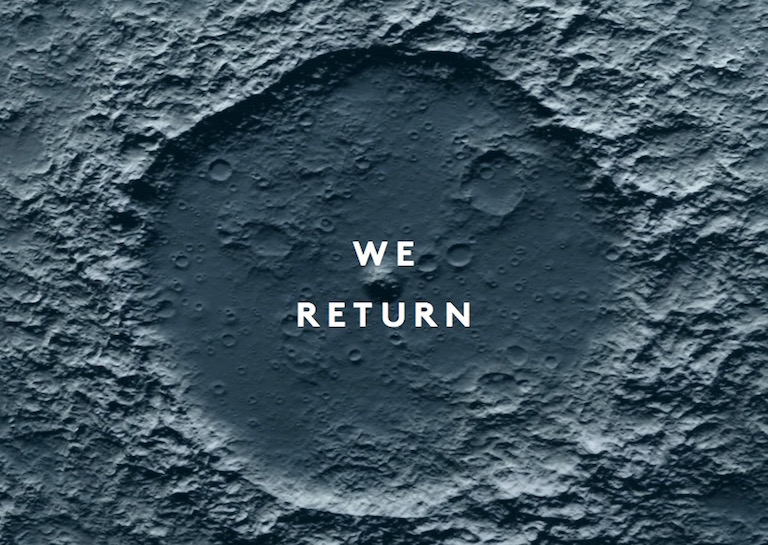 Moon Express has had its share of regulatory troubles in getting the government to allow it to launch its payload into space. During the approval process, they released an extensive list of everything they would be taking to space and its purpose. This was more than was strictly necessary, but Moon Express felt it was needed to satisfy the growing concerns of the U.S. State department, according to Science Alert. Keep an eye out for the launch announcement of Moon Express and when man will soon land on the moon again.

SEE ALSO: U.S. and Russia are Returning to the Moon Together