Continuing on with NASA's trend of contracting work out to private companies, they have just started accepting bids and designs to create space habitats. The habitat selected will eventually house astronauts in future space missions, and possibly those that go to Mars. In their initial announcement, NASA has shown 6 different companies along with each's design. This is all part of the NextSTEP-3 program. 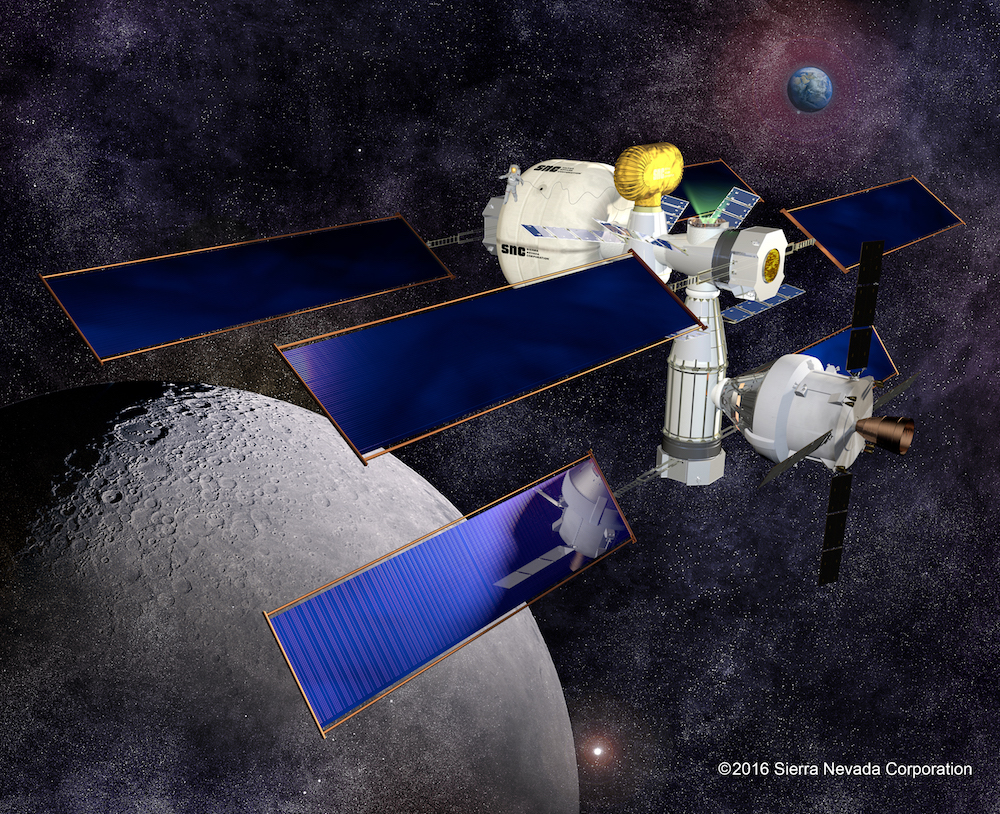 The NextSTEP program is meant to strengthen the bonds between private companies and scientists, according to Science Alert. Private contracting allows NASA to often get work done faster and easier than if they staffed projects themselves. The selected habitats will be built on Earth to test out the ergonomics and design before they are launched into space. Like much of the design behind the ISS, the habitats will need spaces for experiments as well as personal commodities. 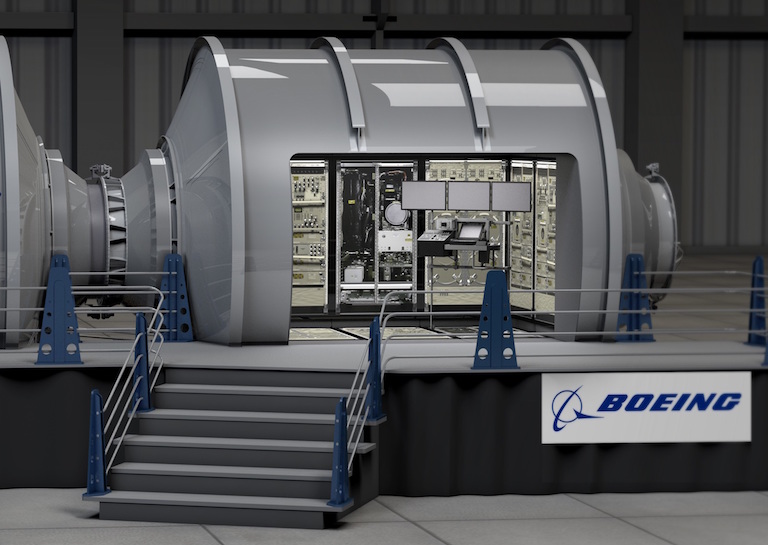 The pictures throughout this article give some indication of the preliminary designs companies have released. It will still take some time for final prototypes to be completed.