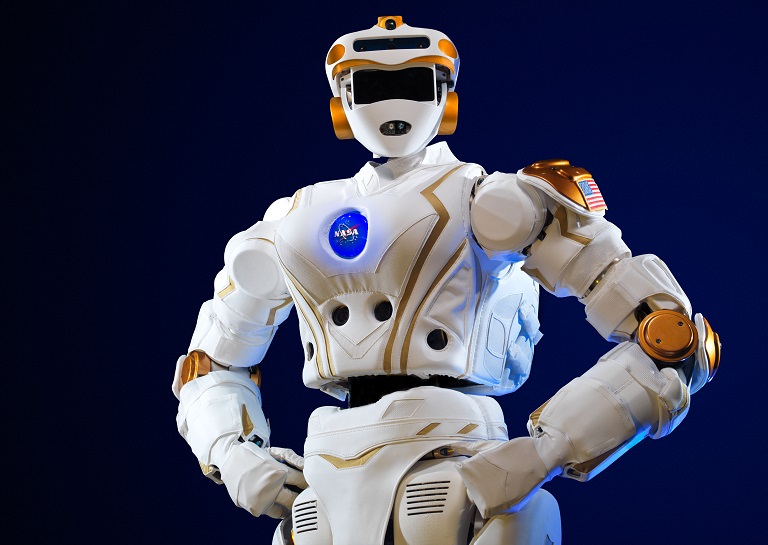 NASA recently announced a challenge open to any team to successfully program a virtual Robonaut 5 robot to complete a series of complex tasks within a virtual Mars habitat.

NASA, in a recent collaboration with Space Center Houston, the Official Visitor Center of NASA Johnson Space Center, and NineSigma, just opened registration for their most recent competition so called the 'Space Robotics Challenge'. The event is specifically designed to help create a functional humanoid robot to assist astronauts on the journey to Mars. However, future applications of the robot could see it be used to complete dangerous activities back on Earth as well.

“Precise and dexterous robotics, able to work with a communications delay, could be used in spaceflight and ground missions to Mars and elsewhere for hazardous and complicated tasks, which will be crucial to support our astronauts,”

“NASA and our partners are confident the public will rise to this challenge, and are excited to see what innovative technologies will be produced.”

The virtual competition will feature a dust storm that damages a Martian habitat, the robots will be tasked to accomplish objectives: realign a communication disk, repair a solar array, and fix a leak on the habitat housing.

The registration to join the competition began on August 16th and will be open until late September where qualifying rounds will be held to determine the finalists. The final competition is set to be held in June 2017 with the finalists to be announced this coming  December.

The idea of the program is not only to be applicable to one set of robots, ideally, the code will be transferrable to be used within older robotic models including the Robonaut 2, as well as any future robots developed.

The challenge will bring together the world's brightest minds to collaborate and build the next generation of robots, ones destined for Mars and beyond. The innovative solutions will no doubt become imperative to the success of all future space exploration missions, as well as some here on Earth. Now, NASA will bring the world together to contribute to assist them on the Journey to Mars.

To learn more about the Space Robotics Challenge, you can visit their website.