As scientists and astronomers have set out to group regions of space and celestial bodies, they often find certain stars, planets, and other objects that belong in no set grouping. To explain further, in recent years, astronomers have found that lone planets in our galaxy with no orbital path may in fact outnumber the amount of stars in the Milky Way. The questions that then arise are where did these lone bodies come from, and why are they so prevalent in the vast void that is space? 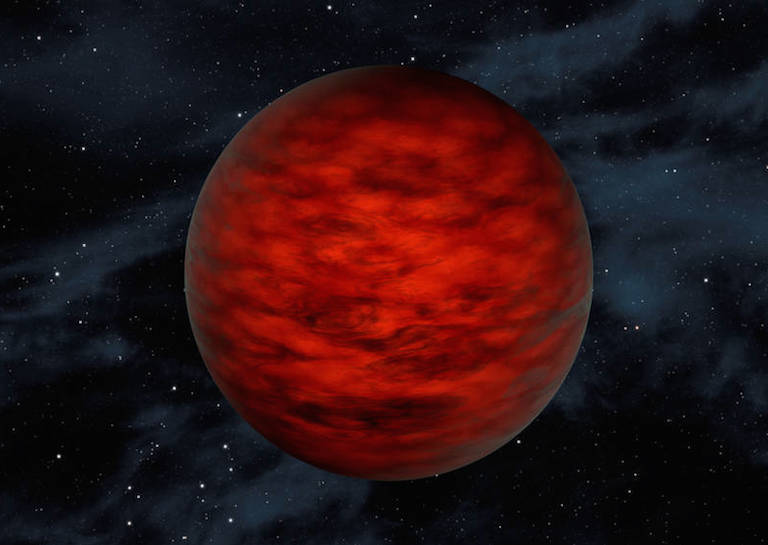 NASA has found a new object, dubbed WISEA J114724.10−204021.3 (WISEA 1147), within the region of a relatively young star grouping. WISEA 1147 is one of the few free-floating bodies that has presented enough data to begin to pinpoint its origins and composition. So far, everything points to the celestial mass being a brown dwarf star, and actually not a planet. This was determined as the star cluster the body was found in is estimated to be 10 million years old or younger. Planets are estimated to take at minimum 10 million years to form, so the probability of WISEA 1147 being a brown dwarf is incredibly high.

"With continued monitoring, it may be possible to trace the history of WISEA 1147 to confirm whether or not it formed in isolation."~Adam Schneider of the University of Toledo in Ohio

This finding presents the possibility that many free floating "planets" may in fact be brown dwarfs in disguise. Brown dwarfs hold an intermediate, unknown, classification category in terms of celestial bodies. They are too large to be planets, but yet too small to be considered stars, so they are then labeled brown dwarfs, and delegated to further study.

Researchers made the discovery when looking through photos taken by WISE in 2010 and 2MASS taken a decade earlier. The object became visible under infrared light, a clear indication that this mass is in fact a brown dwarf. The light emitted from these objects is too dim to picked up, but they emit enough of a heat signature that identification can be made under infrared. 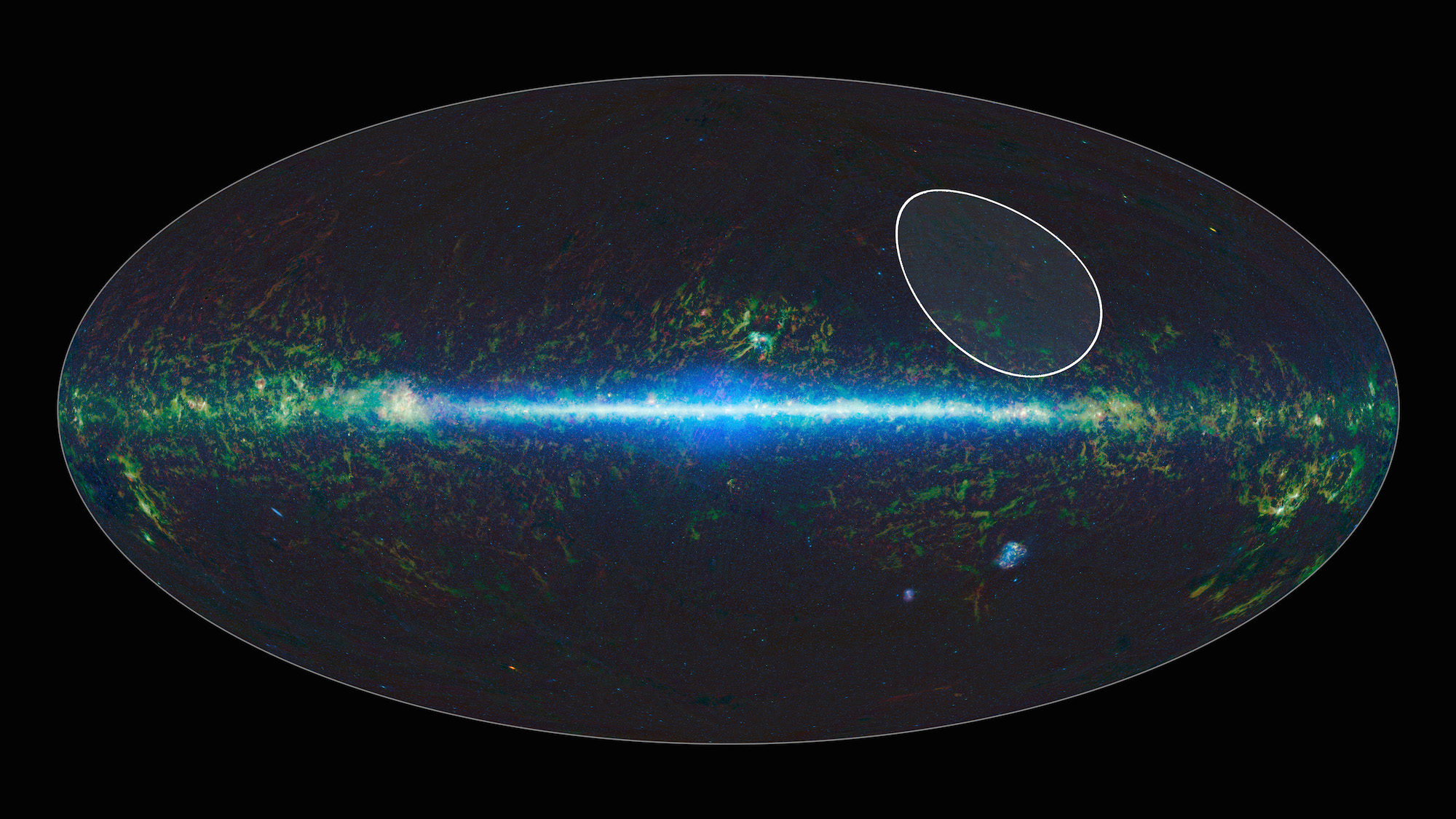 We can understand exoplanets better by studying young and glowing low-mass brown dwarfs, right now, we are in the exoplanet regime." ~Adam Schneider of the University of Toledo in Ohio

The significance of this discovery is indicated by what the study of WISEA 1147 will yield to the knowledge of lonely exoplanets. It is rare that researchers get a clear picture of foreign singular bodies, and more study of such objects could paint a better picture of our galaxy's origins and possibly the origins of many other celestial objects.