Out of 18,300 applicants, NASA has selected only 12 astronaut candidates to travel to space. NASA's latest class of astronauts consists of a diverse mix of people with a wide range of backgrounds. 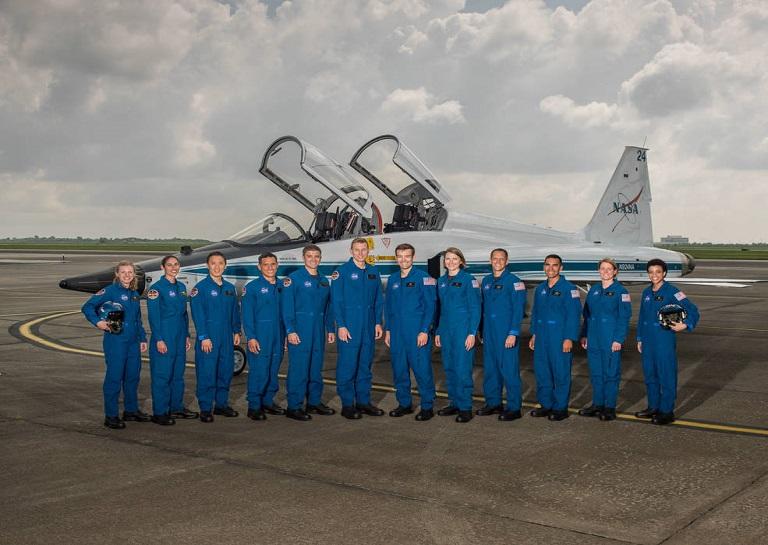 "These are 12 men and women whose personal excellence and whose personal courage will carry our nation to even greater heights of discovery and who I know will inspire our children and our grandchildren every bit as much as your forebears have done so in this storied American program". 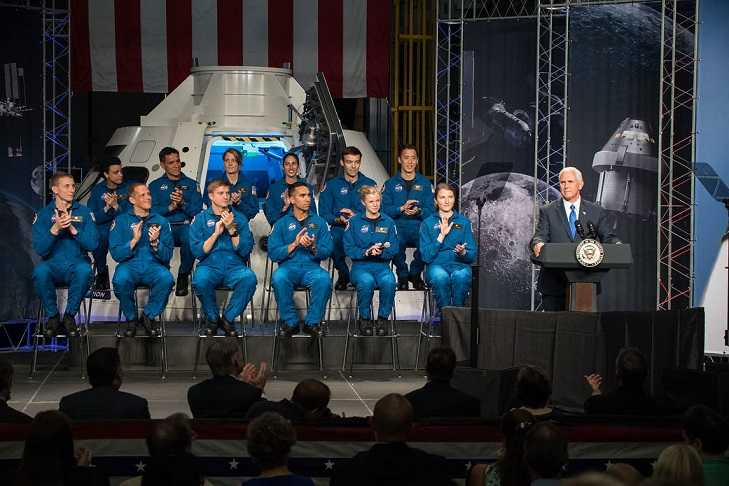 The new NASA astronaut recruits will return back to Houston in August to commence their two-year training program. After completing the training, the astronauts could be deployed to any of NASA's space missions such as conducting research on the International Space Station (ISS) or ride aboard any spacecraft built by commercial companies through launches from American soil. The new astronauts will also have the chance to participate in deep space missions on NASA's new Orion spacecraft and Space Launch System rocket.

Candidates for the NASA astronaut class of 2017 included American citizens from across the 50 states and throughout the US territories of Puerto Rico, Guam, and American Samoa. The 12 mix of recruits represents the variety of American talent and the different careers that can potentially lead to a job in a space mission program. 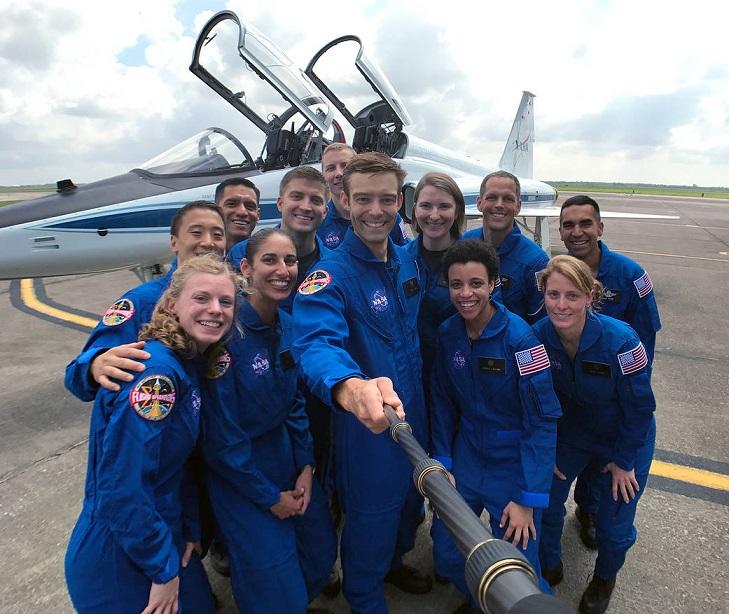 Most of the new NASA astronaut recruits have university degrees in engineering and aeronautics. Others have backgrounds in different branches of science such as marine biology and geology. Some of the candidates were also serving in the United States armed forces before applying to the astronaut post.

"We look forward to the energy and talent of these astronauts fueling our exciting future of discovery", says acting NASA Administrator Robert Lightfoot. "Between expanding the crew on board the space station to conduct more research than ever before, and making preparations to send humans farther into space than we’ve ever been, we are going to keep them busy. These candidates are an important addition to the NASA family and the nation’s human spaceflight team".

The 12 new NASA astronaut recruits will join the 350 other astronauts the agency has selected since the original Mercury 7 in 1959. Astronaut Ellen Ochoa and Director of the Johnson Space Center welcomed the batch with enthusiasm and excitement.

"These women and men deserve our enthusiastic congratulations. Children all across the United States right now dream of being in their shoes someday. We here at NASA are excited to welcome them to the team and look forward to working with them to inspire the next generation of explorers".

To find out more about the 12 new astronauts and their diverse grounds head over to NASA's astronaut page.

NASA Might Not Have Enough Astronauts to Complete Its Ambitious Missions