Yesterday, parts of North America, South America, Africa, and Europe were privy to a total solar eclipse. Countless memes, images, and videos of the celestial phenomenon are currently circling the interweb, but one, in particular, is especially astonishing.

The best eclipse photobomb of all time

NASA photo editor Joel Kowsky captured the moment the International Space Station moved across the sun at five miles per second during a partial eclipse in Banner, Wyoming. Meanwhile, a total eclipse could be seen from Lincoln Beach, Oregon to Charleston, South Carolina.

In the clip, we see the silhouette of a very tiny ISS gliding across the crescent sun before disappearing into the nether.

Considering that the ISS moves at roughly 17,500 mph, the video was shot using a high-speed camera which recorded 1,500 frames per second. It was no easy feat; such an occurrence takes a significant amount of preparation to execute and even more luck. 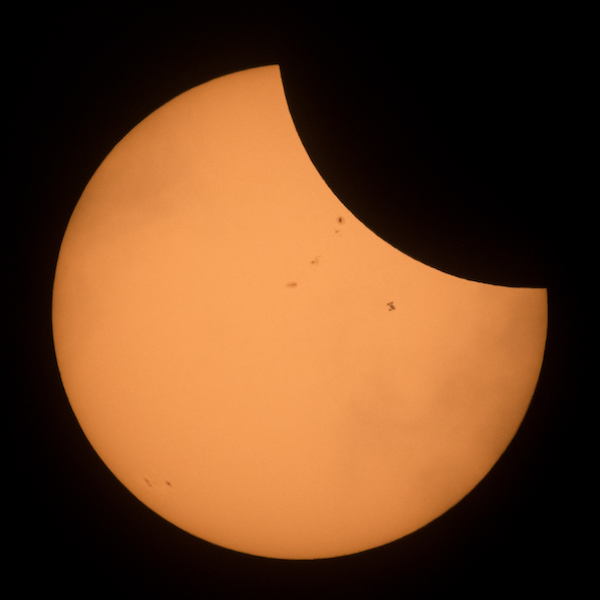 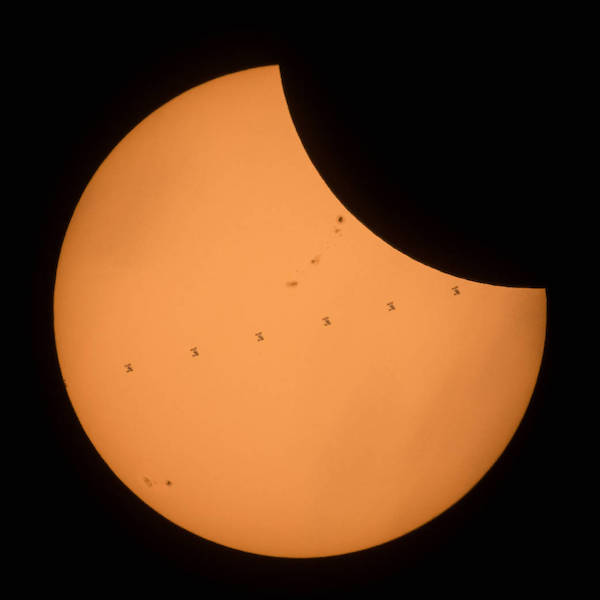 The crew also captured their unique vantage of the eclipse 250 miles above the earth. NASA released images taken onboard the ISS, showing the large umbra, or moon shadow looming over the United States. 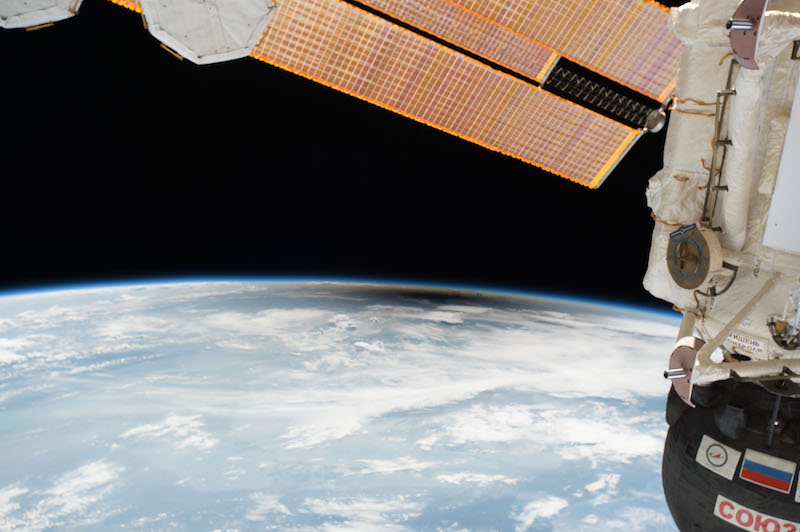 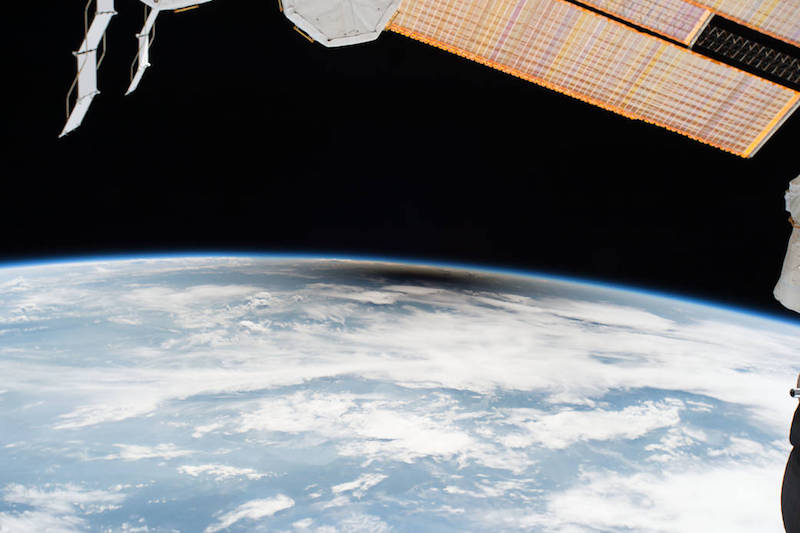 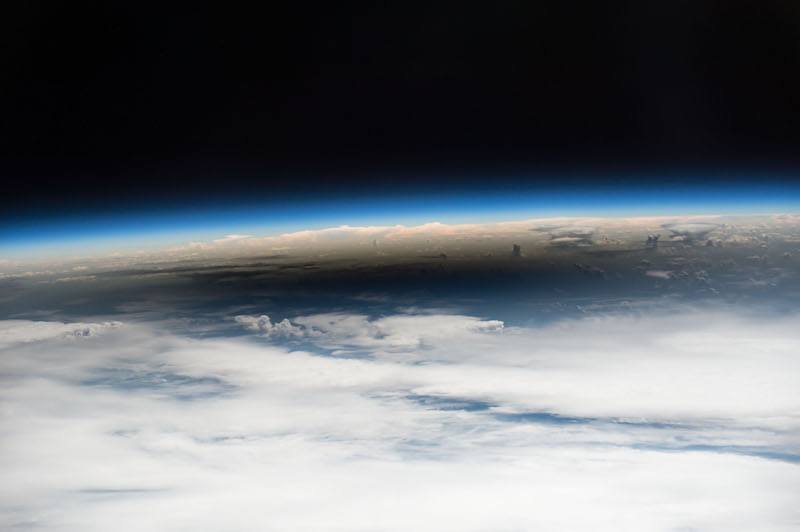 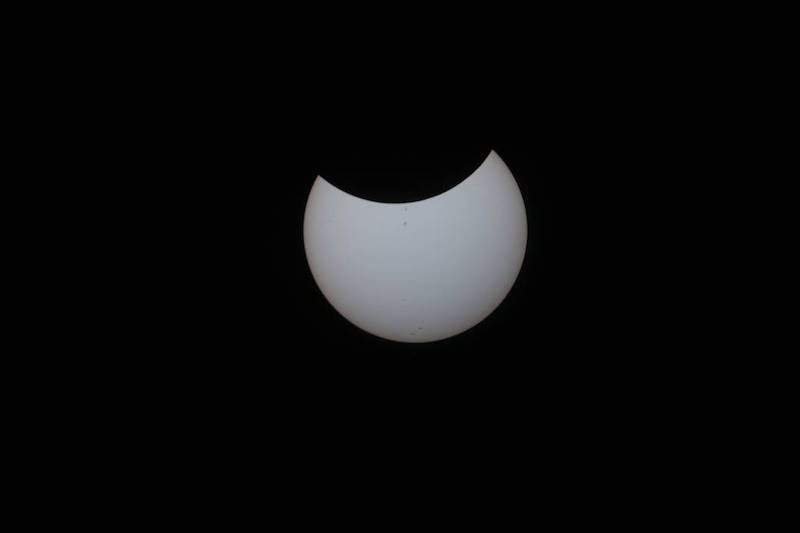 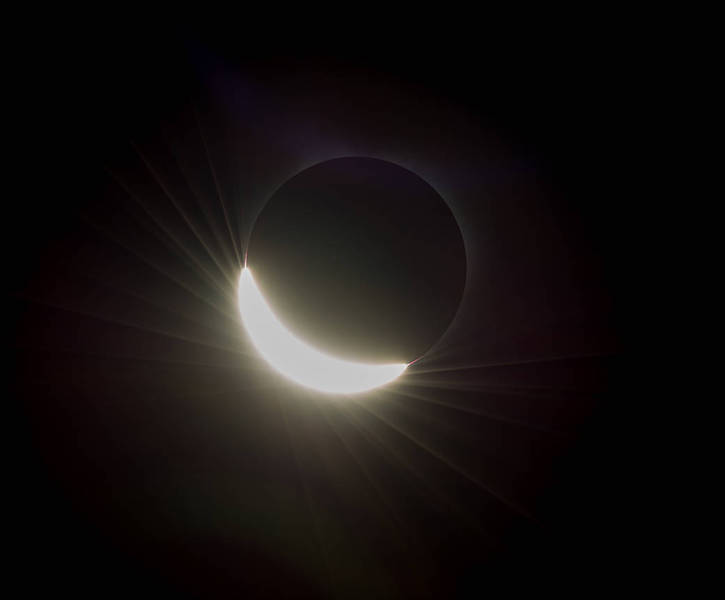 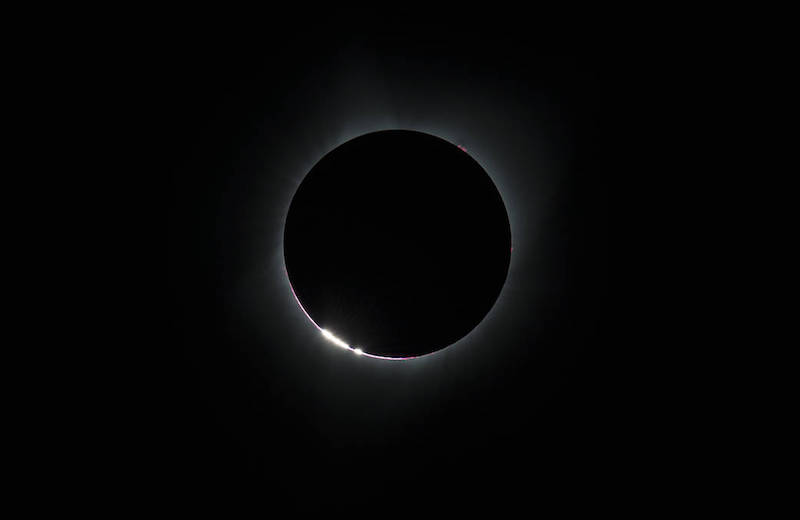 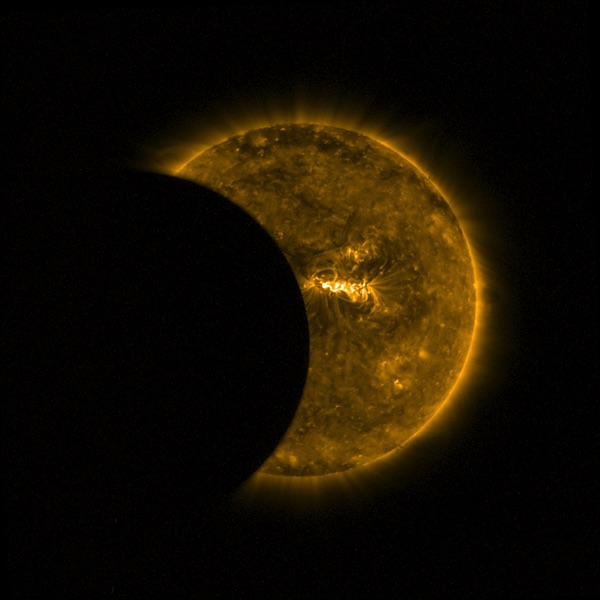 Kowsky and the ISS team weren’t the only viewers to capture the moment perfectly. Typical of most significant world events, many found humor in the happening, including NASA. Check out their hilarious tweet below.

Trump also found a way to outshine the eclipse, when he once again stole the headlines after staring directly into the sun from the White House balcony. An action that is not recommended since it can cause serious retinal damage according to every expert on earth. A White House aide was even heard yelling, “Don’t look!” when the president stared directly into the blinding, solar glare.

What is an eclipse?

A solar eclipse is when the moon passes between the sun and Earth and blocks all or part of the sun for up to about three hours, from beginning to end, as viewed from a given location.

This eclipse was an especially urgent event, considering it was the first one since 1979 to sweep from coast to coast of the contiguous United States and the next probably won’t occur until 2024.

When is the next one?

The next total eclipse to occur in America is on April 8th, 2024. On that day, Austin, Texas; Dallas; Little Rock, Arkansas; Indianapolis; Toledo, Cleveland and Akron, Ohio; Buffalo and Rochester, New York; Montpelier, Vermont; and Montreal will be directly in the path of totality.

Meanwhile, for eclipse fans living in other parts of the world, you can view the event from these countries in the coming years.

SEE ALSO: Some of the Most Breathtaking Footages From Yesterday's Total Solar Eclipse