NASA have just released images and details of their latest spacesuit prototypes and are putting the final decision to public vote. The design team at the Johnson Space Center have revealed three prototypes of the Z-2 series and you can cast your vote here. 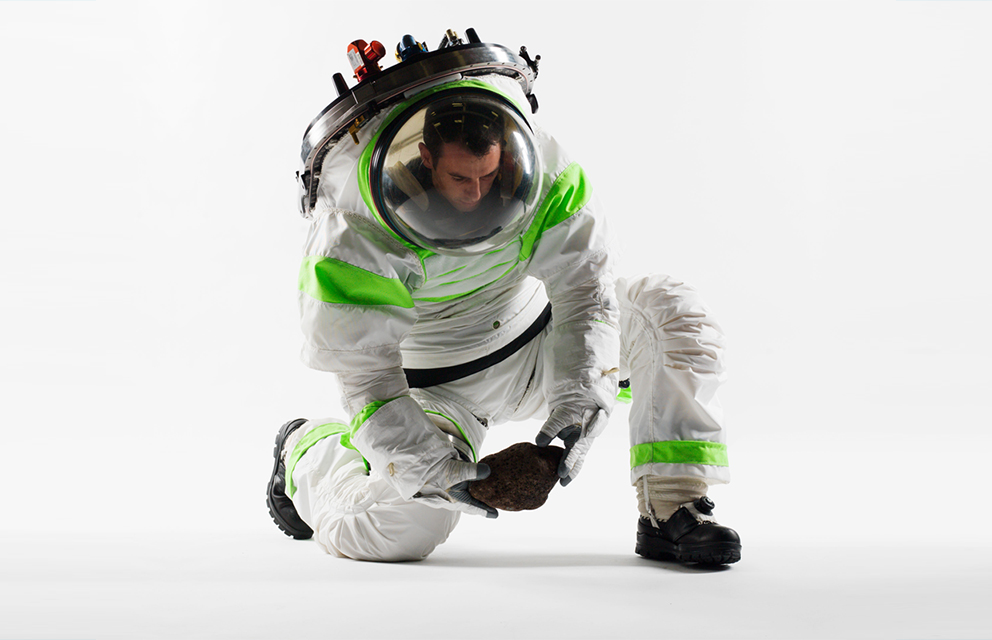 The designs are to be honest, rather unusual and not what you'd expect from a new generation spacesuit - but NASA is hardly Prada. They're pretty much a human head in a fish tank loaded onto a hunchback style body but of course, they'll be doing more spacewalks than catwalks. Of course, far more important than fashion in a spacesuit is its functionality.

“We are creating a better tool for astronauts,” said advanced suit team lead Amy Ross in a Reddit AMA. “Our goal is to make a suit that protects the astronauts and lets them do their work without making them tired or even having to think about their suit. We haven't reached our goal, but we have made vast improvement over the current suit.”

Three designs are being flaunted. The first is 'Biomimicry' taking inspiration from bio-luminescent creatures of the deep sea. This design has specifically included segmented pleats at the shoulder, elbow, hip and knee, and is laced with white electroluminescent wire. 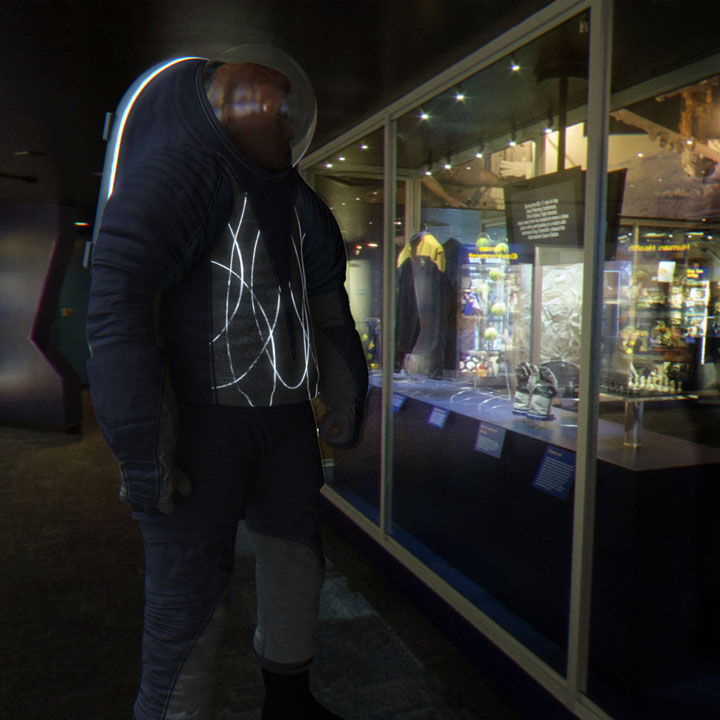 The second design, 'Technology' which the site says it 'pays homage to spacesuit achievements of the past while incorporating subtle elements of the future,' has quite an original tron feel to it.  Electroluminescent wires and patches that will allow for coordinated crew identification. The pleats of this design are collapsible and also includes abrasion resistant features on the lower torso. 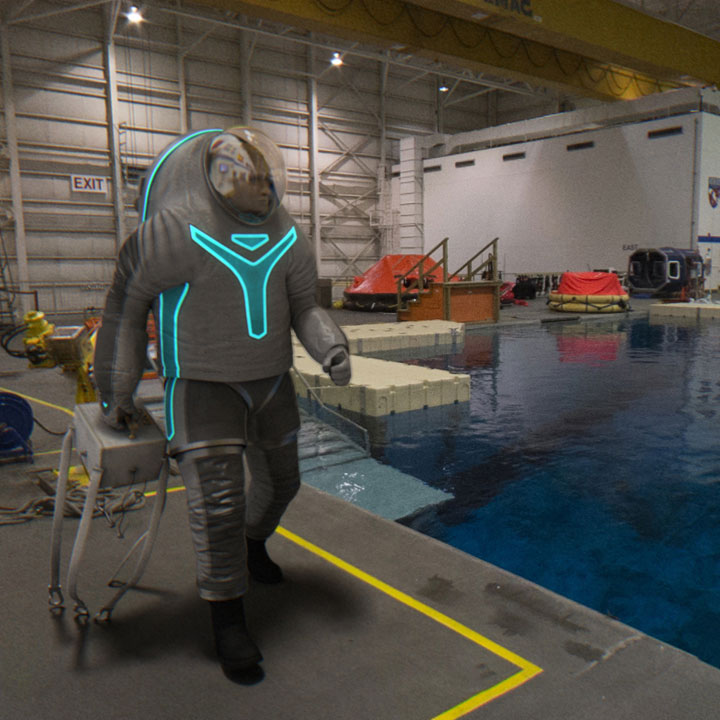 The third design is called 'Trends in Society' and is said to be based upon what every day clothes may look like in the near future - although we're not quite sure how this future prediction of fashion was made. The electroluminescent wiring this time around has taken inspiration from sports clothing and ever emerging wearable technology. The design has gored pleats and an exposed bearing at the hip. 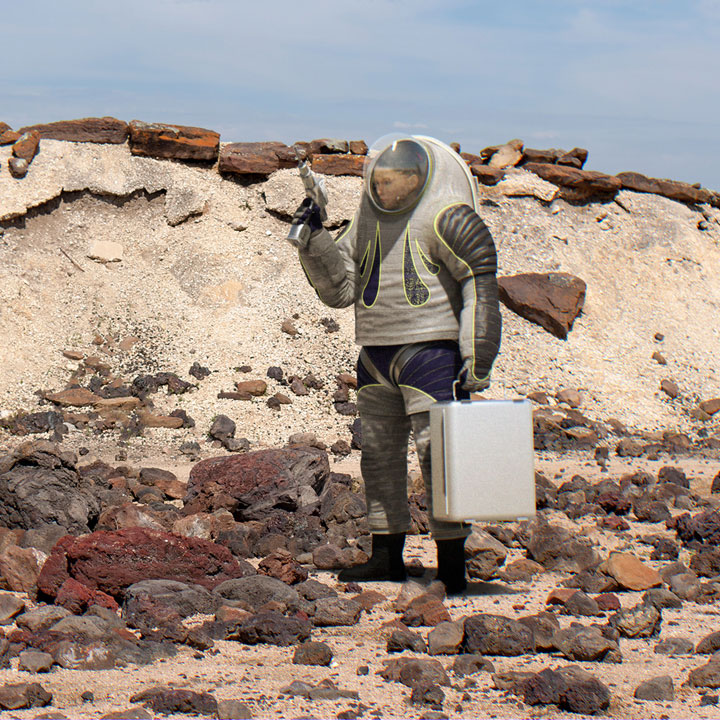 The series follows the interest gained in the Z-1 design which was dubbed "Buzz Lightyear's suit without wings." Putting the new design decision to public vote is a great way to regain public interest in space ventures. The moon race was highly publicized and the public gathered in millions to watch rocket launches at  launch sites and on television. These days people are more interested in watching Facebook feeds ticker away.

The suit is designed for planet mobility, which makes a statement towards NASA's future manned missions to other planets. They have also taken advantage of 3D scanning and printing to allow the suits to give a personal fit to the astronaut.