NASA recently released 56 patents into the public domain for anyone to use.

From patent to revolution

NASA is renowned for its innovation and savvy high-tech apparatuses that are often closed off to the public. However, engineers from around the globe will feel as if they won the jackpot with NASA's recent release of 56 incredible patents into the public domain. NASA released some of the agency’s brightest ideas to help entrepreneurial minds build bigger, and better things. 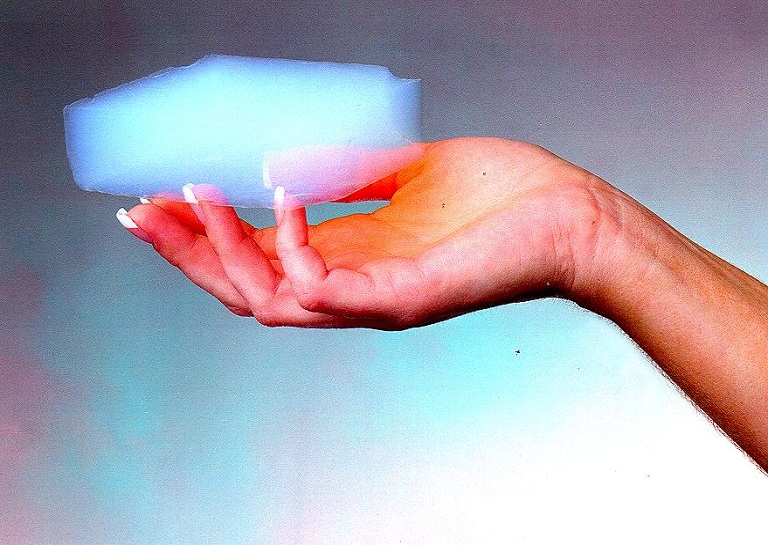 Aerogel, an example of one of the many patents that were released [Image Source: NASA]

"By making these technologies available in the public domain, we are helping foster a new era of entrepreneurship that will again place America at the forefront of high-tech manufacturing and economic competitiveness,”~ Daniel Lockney of NASA’s Technology Transfer Program.

NASA hopes the release will foster a strong relationship with private industries in hopes of collaboration on some incredible projects, ones that could see humans reach other solar systems and live on other planets. 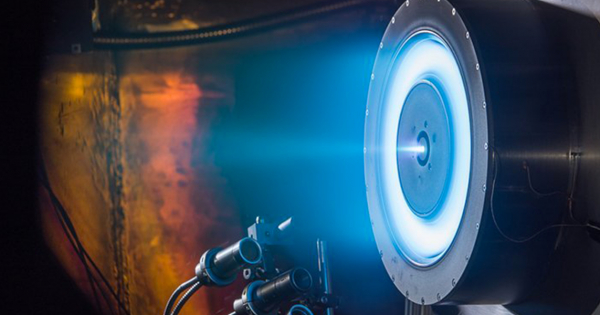 NASA has already bridged relationships with SpaceX, a private space company that already made two successful trips delivering food and supplies to the ISS . They also have ties with another spectacular space company, Bigelow Aerospace. They have undoubtedly created some of the most innovative aerospace products on the planet that revolutionized space travel- but of course at the taxpayer's expense. As a way of giving back and in hopes of further innovation, NASA released many patents to the public for engineers to use and improve on, and possibly collaborate with NASA for future missions!

The patent release included some forefront and intriguing technologies. Some of the most incredible included:

-"Dusty Plasma Thruster", a new propulsion system that uses electrostatically charged space dust as a propellant. The engine eliminates the massive amounts of fuels normally needed for long distance space travel- instead, the ship can scoop up some charged dust and feed it into the thruster to zip around the Solar System

-An intriguing method to convert Nitrogen Oxide waste into fertilizer. This technology could become essential for long-term space travel, and sustaining martian habitats

-A low-cost method to manufacture high-quality carbon nanotubes- reducing the current cost of USD$1,000/gram to USD$50

-The designs for the Hall thruster: a “magnetically-conformed, variable area discharge chamber,” which essentially changes the direction of flow on an afterburner or rocket nozzle to optimize power and fuel efficiency

-A strong aerogel: a substance that is 99% air and is the most heat resistant substance on the planet, while also being the lightest

-A “monopropellant” rocket that reduces the amount of moving parts which uses liquid hydrogen as a propellant to achieve “high velocity and high specific impulse.

NASA has released some incredible perplexing patents for the public to use freely and improve upon designs. So long as you have the money and tools to develop it, any of these inventions are available to anyone. Hopefully, and almost certainly, some clever folks will use the information to create and further innovate many areas of engineering.

NASA hopes so too. You can read more about of their incredible released patents on their website at NASA.com