Star Trek fans get hyped as scientists at NASA’s Johnson Space Center have just unveiled a design for a warp drive ship. NASA scientist and Advanced Propulsion Team Lead Harold White revealed that he was investigating if a warp drive ship could travel faster than light and if so, how can we build one. 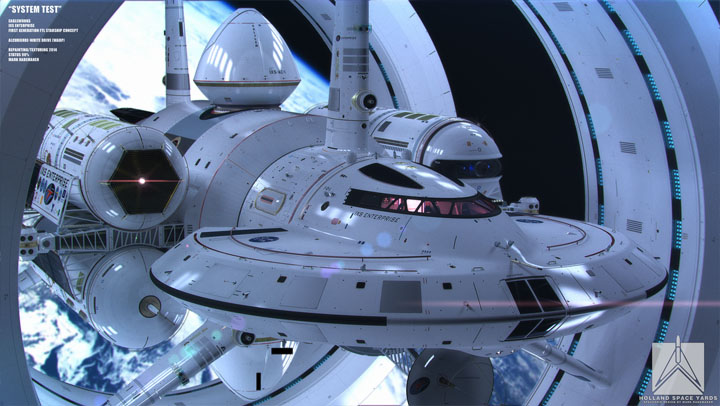 In 1994, physicist Miguel Alcubierre proposed a method of warping space-time in his paper titled, "The Warp Drive: Hyper-Fast Travel Within General Relativity,"  The idea is not to propel the ship faster than light, but to expand space time behind it, which subsequently would contract space time at the front of the ship. This decreases the time it takes to travel a distance enormously  and the method is said to be valid within Einsten's General Relativity.

Now White has teamed up with artist Mark Rademaker to produce some stunning concept design images to imagine what the craft would look like. Spending over 1600 hours, Rademaker has produced some beautiful renders of the ship dubbed the IXS Enterprise - of course! 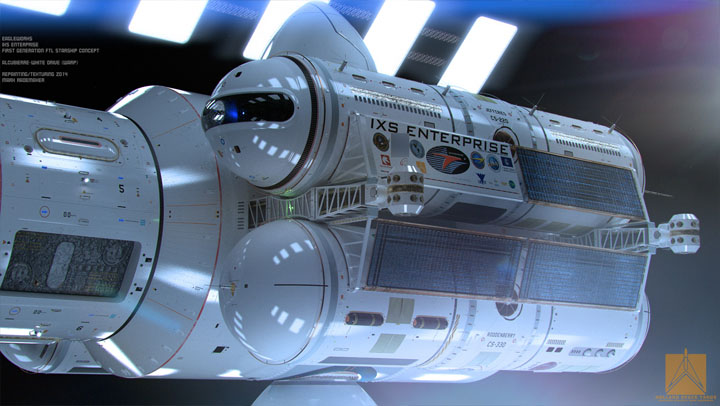 So, how fast would it go. White says that the ship could travel at 10 times the speed of light and reach the nearest star Alpha Centauri in just in under 5 months. Alpha Centauri sits 4 lightyears away from Earth and at today's speeds, it would take us 17,000 years to get there! It took Curiosity 8 months to reach Mars.

The images show the ship sitting between two enormous rings which would be responsible for the expansion and contraction of space time. A 'warp bubble' is generated that moves space-time around the craft. "Remember, nothing locally exceeds the speed of light, but space can expand and contract at any speed," White told reporters. 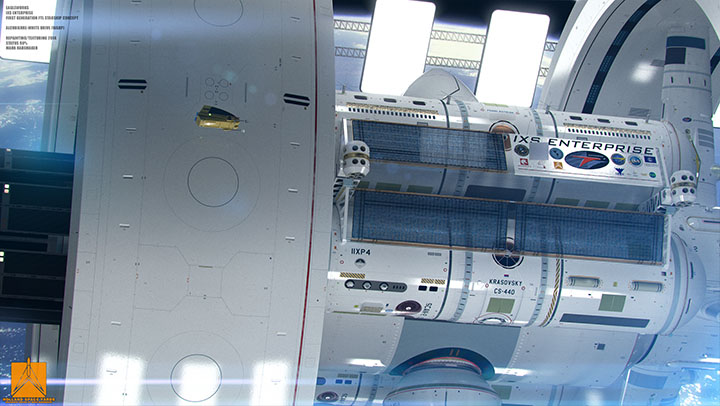 However, calculations found that a ridiculous amount of energy is required for the warp drive, something around the mass-energy of the planet Jupiter (what is 1.9 × 1027 kilograms or 317 Earth masses) and hence, the idea was brushed aside. However, White says that the key to making it possible is by altering the geometry of the ship and has already worked on designs that reduce the amount of energy required.