NASA Plans to Reveal Major 'Discovery Beyond Our Solar System'

NASA will host a major press conference on Wednesday, 22 February, to present new findings surrounding the “discovery beyond our solar system”.

According to NASA, the event will be based on new information surrounding exoplanets. 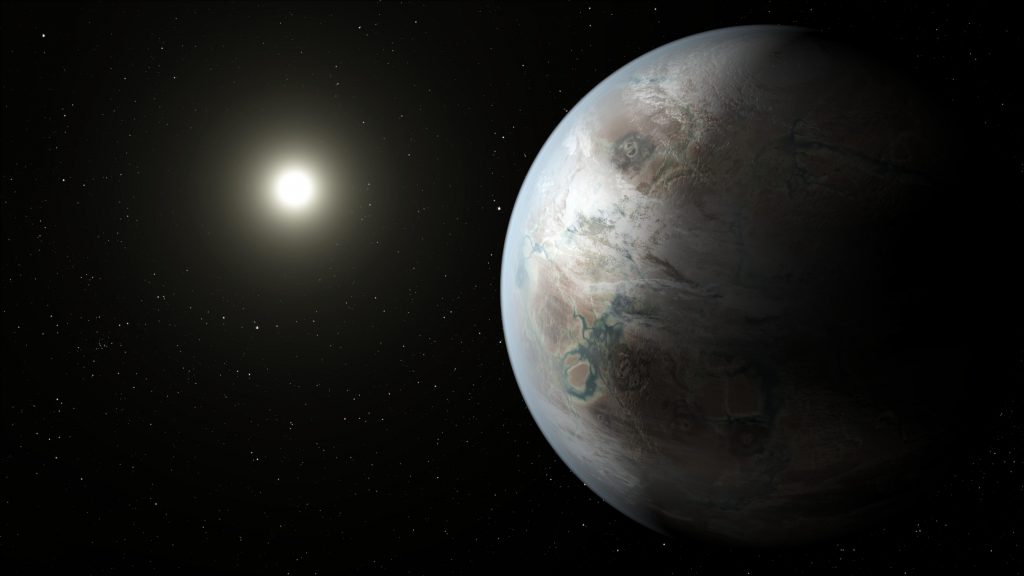 Exoplanets are planets that orbit stars other than our sun. Many of these exoplanets resemble the Earth and are thought to be the building blocks for life in space.

Astronomers have been studying exoplanets in hopes of finding clues as to whether or not life could exist beyond our planet.

NASA has been researching dozens of planets which orbit sun-like stars at a similar distance between the Earth and the Sun.

The first earth-like planet discovered was a rocky planet named Kepler-186f. Kepler-186f lies within the so-called “habitable zone” and is similar in size to the Earth. The Kepler space telescope has since located many more such planets.

NASA announced at a press conference earlier this year that they had discovered 1,284 new planets. Of these, nine of which were in the “habitable zone”.

“One of the great questions of all time is whether we are alone in the universe," said Paul Hertz, director of the Astrophysics Division at Nasa's headquarters in Washington. “We live in a time when humanity can answer this question scientifically. And the first sign of answering this question is looking at exoplanets."

There are now 3,449 exoplanets in 2,577 solar systems, identified by the US space agency. Of these exoplanets, 348 planets are considered to be earth-like.

Astronomers and planetary scientist from around the world will be attending the press conference. The conference will take place at 6 pm GMT (1 pm EST). The event will air live on NASA Television and NASA’s website.

NASA will also be taking questions from the media and public on Twitter. Questions may be asked using the hashtag #AskNasa.

NASA is also expected to hold a Reddit AMA, or ‘ask me anything’, session following the briefing.

SEE ALSO: Where Will NASA Focus Its Energy in the Next Decade?