NASA recently tested a 3-D printed rocket engine turbopump with liquid methane- a likely candidate to provide propellant and provide power to many types of spacecraft for NASA’s journey to Mars.

“This is one of the most complex rocket parts NASA has ever tested with liquid methane, a propellant that would work well for fueling Mars landers and other spacecraft,”

“Additive manufacturing, or 3-D printing, made it possible to quickly design, build and test two turbo-pumps with identical designs that worked well with both liquid methane and liquid hydrogen propellant.”

The specific pump tested was comprised partly of 3-D printed parts, parts that could be made onboard as 3-D printers are currently being outfitted on spacecraft for future missions. The tests along with manufacturing the parts are paving the way to provide future spacecraft with complex parts that can be easily made onboard. The new turbo pump required 45% fewer parts, while providing over 600 gallons of fuel a minute, sufficient enough to power an engine with over 22,500 pounds of thrust.

Previous turbopumps used liquid nitrogen that has to be cooled to 400 degrees below zero Fahrenheit (-240 degrees Celsius), whereas the new pump uses liquid methane propellant which is cooled to a much warmer 255 degrees below zero Fahrenheit (-159 degrees Celsius). Liquid methane can be stored at a warmer temperature, meaning it boils more slowly and does not dissipate as quickly, making it more ideal for long-term storage- a major benefit for Mars missions. The new turbopump has the capability to use both propellants which could prove useful since NASA has the technology to manufacture methane from carbon dioxide, a plentiful compound in the martian atmosphere. 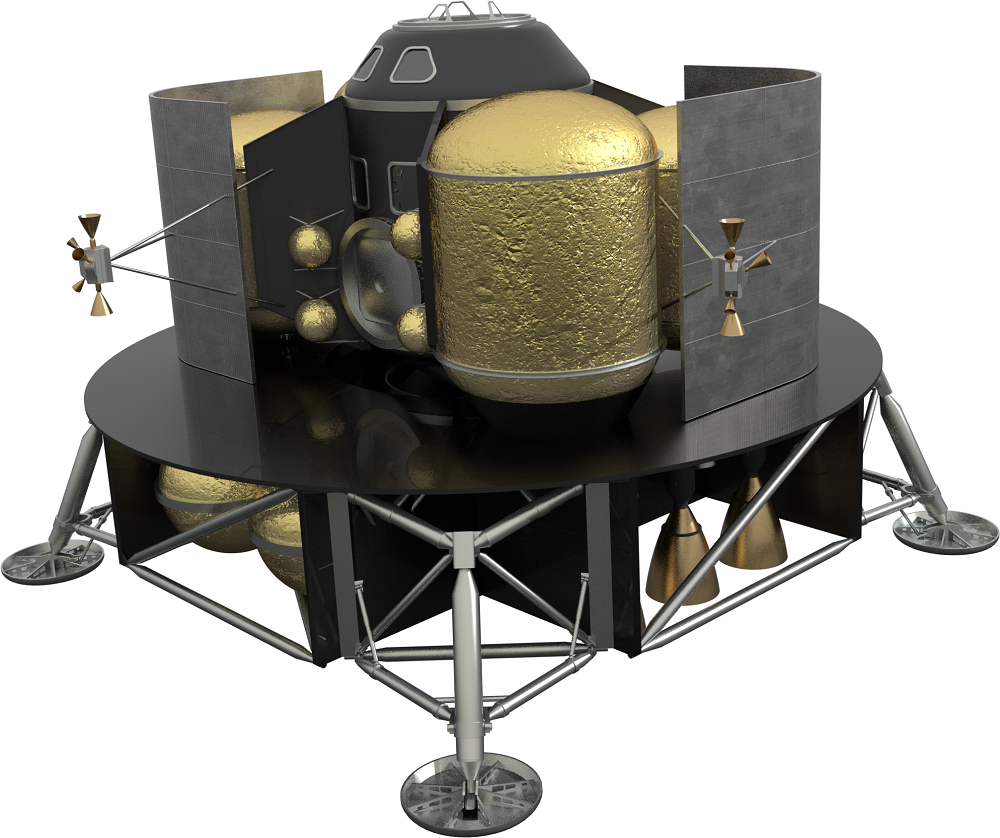 “By demonstrating the same turbo pump can work with different fuels, we’ve shown that a common design would work for either engines fueled by methane or hydrogen,”

“Because liquid methane is much more dense than hydrogen, it requires the turbo pump to spin at a different speed to deliver the same amount of mass flow to the engine.”

NASA is providing all of the test data to American companies in hopes the production cost of the new manufacturing process to build the parts can be driven down, while maintaining aerospace standards. Outside companies have already assisted with helping to make the futuristic 3-D printed turbopump a reality.

“Additive manufacturing allowed us to build the turbo pump with 45 percent fewer parts,”

“This made it affordable to build two turbo pumps, get them on the test stand quickly, and get results. Our next step will be to test the liquid methane turbopump with other 3-D printed engine components in a similar configuration to the liquid hydrogen tests completed last year.” 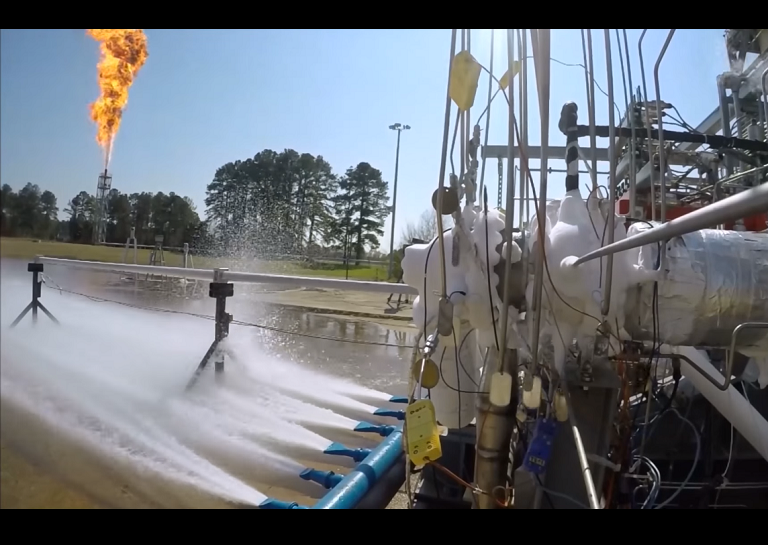